Levitating things are fascinating to look at. From helium balloons to giant airships, floatation is a very useful property to have for a variety of reasons. The sole requirement for something to float is that it must be rarer (less dense) than air itself. While this sounds like a very hard task, there are other ways to create Levitating things as well, such as magnetism. The application of levitation is very pronounced in the field of transportation, with the next generation Maglev trains being the fastest trains ever built. More research into this holds great potential value. 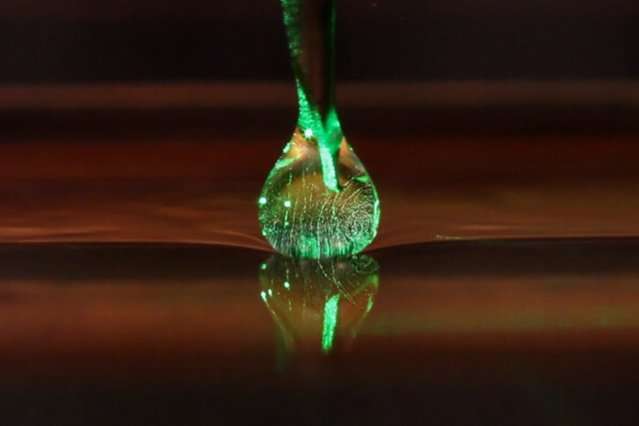 Interaction of liquids with other forces can result in levitating liquids.

A new Experiment by scientists is making waves due to the eccentric pictures that have been released. The pictures show a toy boat floating upside down beneath a levitating liquid. The experiment seems to defy the very laws of gravity and, for obvious reasons, has baffled many who have looked at the pictures.

This bizarre phenomenon is nothing unexplainable; it might as well be called a trick. However, researchers opine that this might have applications for the real world. From mineral processing to waste separation from water and other liquids, this experiment could prove to be extremely useful.

The researchers have admitted that they did not carry out the experiment hoping to get any results. “We were playing around” were the exact words of one researcher. The result was as surprising to them as it would be to any third party. The researchers were studying the effect of vibrations on liquids. 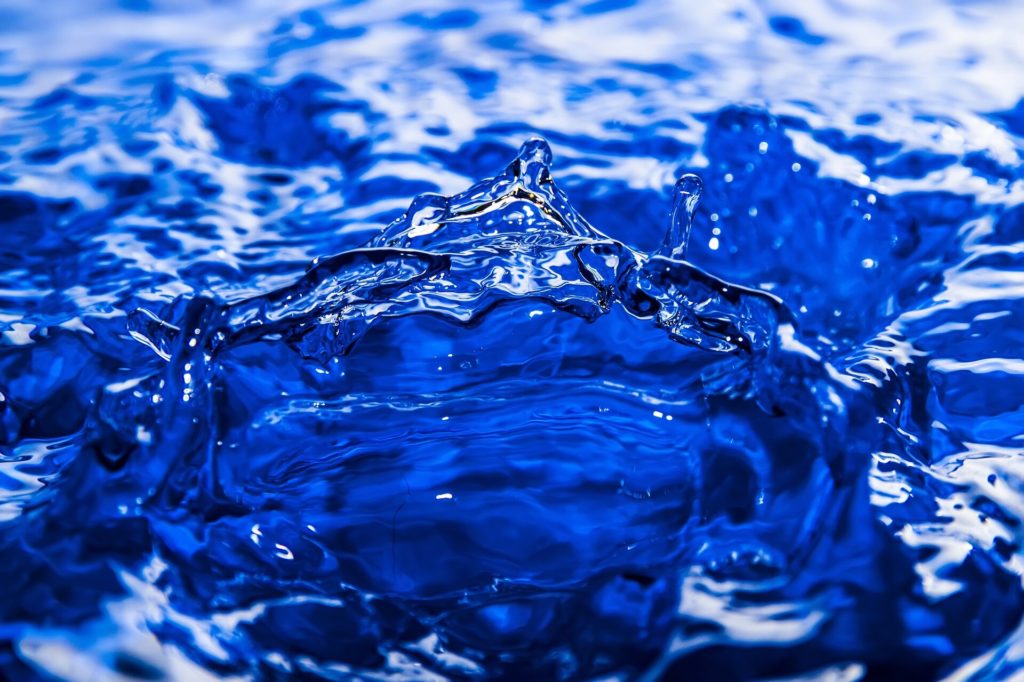 Surface tension plays an important role in governing the actions of liquids.

This was all known knowledge. What the new experiment uncovered was the fact that objects can float on the underside of the levitating liquid as if there were no gravity. This is what they showcased with the new pictures and the results that were published in Nature. The boats stay in place due to the combination of air pressure, a certain force that the liquid applies on the boat, and Gravity, which pulls everything down. All these different forces hang in a delicate balance when we see such bizarre phenomena taking place.

The experiment could lead to some very interesting applications, as mentioned before. However, it will be some time before we see levitating liquids in our daily lives.

This post first appeared on TechQuila, please read the originial post: here
People also like
5 In 1 Screen Cleaner Kit Camera Phone Tablet Laptop Screen Cleaning Tools Earphone Cleaning Brush Pen For Office
Understanding The Importance of CSS In Web Development
20 Best Pools in Las Vegas
This Is The Only Bodyweight Workout You Really Need to Get In Shape
Crossword Quiz Daily October 10 2022 Answers
The Russia-Ukraine Conflict’s Impact on Europe’s Economy and Living Costs, and the US role
How to Remove Hard Water Stains from Your Plumbing Fixtures: A Detailed Guide
4 Healthy Ways To Manage Stress Before the Holidays
CLENBUTEROL RESEARCH LIQUID
The Best Calm Music to Help You Sleep Soundly