Netflix’s Young Wallander Review: A Crime Like a Labyrinth!

“Young Wallander is a young, edgy, and modern series that sees Henning Mankell’s iconic detective Kurt Wallander investigate his gripping first case. The story focuses on the formative experiences – professional and personal – faced by Kurt as a recently graduated police officer in his early twenties.” – Netflix. 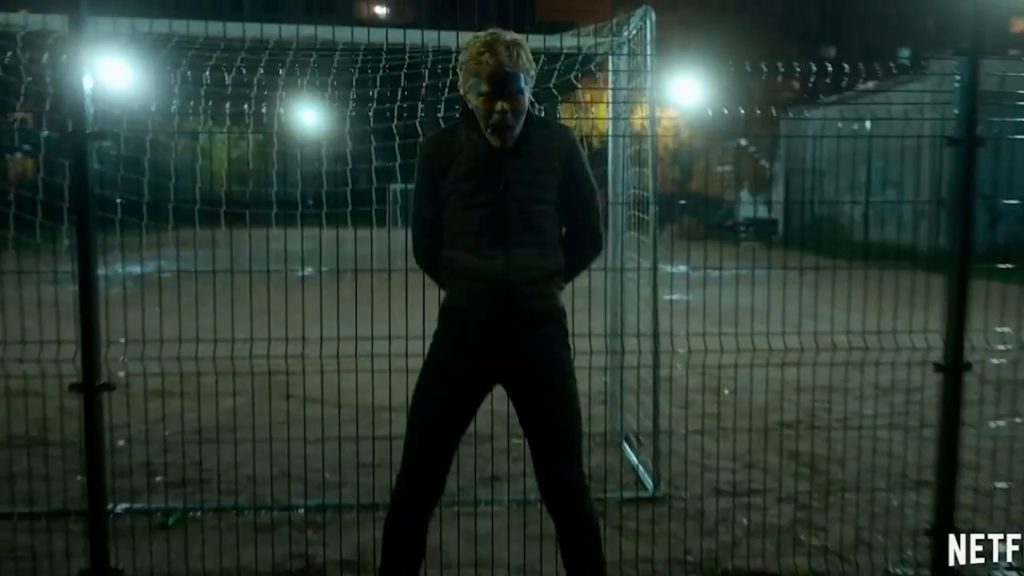 Young Wallander follows Kurt Wallander (Adam Pålsson), a young police rookie who lives in public housing but hasn’t disclosed his profession to anyone due to the mistrust immigrants hold towards the policemen. One fine day, the whole neighbourhood wakes up as the fire alarm goes off and we see a guy taped to the fencing. It is the same boy (Kiza Deen) he had had a beef with earlier that day. As everyone stands there helplessly, Kurt takes a step forward to help the kid. An unknown man enters and rips the tape off his mouth, revealing a grenade. And what comes next is a roller coaster of crimes and planning that are like a labyrinth!

Throughout the series, Kurt shows constant care and affection for Ibra and aims at getting him out of the hell hole of gang games and to provide him with a better future. Wallander isn’t exactly the policeman you’ll see in every other series – hyperactive and noisy. He is calm and composed. While these are good qualities in the overall scheme of things, it makes his character looks dull no matter how smart and brave Kurt is. 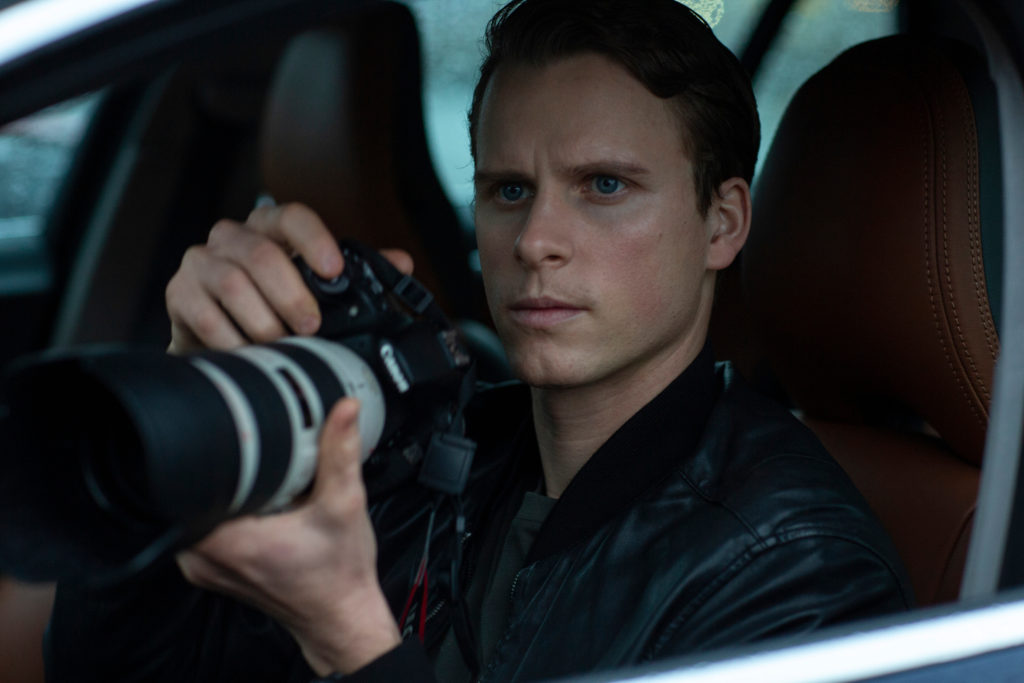 The storyline manages to tackle sensitive topics like racism, immigration, the mistrust towards the judiciary, and that too in a country like Sweden. It carries all this with grace and responsibility and not even once does it go on the edge. Wallander is loyal and is blessed with amazing observation skills and somehow, he is relatable to everyone. Maybe because he is a good person with an innocent face.

The series is mostly about Wallander carrying the guilt of not being able to save the kid and going beyond himself and putting himself at risk to bring him justice. Though we know by the storyline that he is guilty, there are no exact signs of the same. Numerous times we hear people telling him that his feelings are valid and it’s ok, but what lacks here are the signs of trauma and distress. 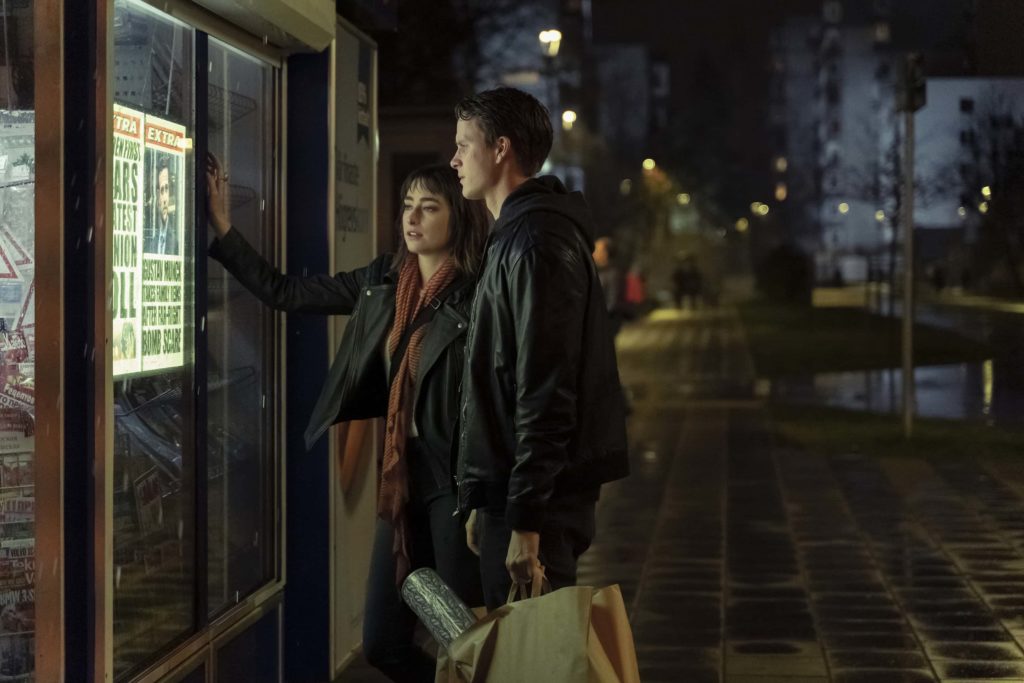 One thing I found beautiful about the series was the chemistry between Wallander and Mona (Ellise Chappell.) Other than this, as an officer, the bond and trust shared between Wallander,  Superintendent Hemberg (Richard Dillane,) and Frida Rask (Leanne Best) is another important and positive aspect of the series.

This is a prequel to the Wallander series by Henning Mankell and there are other versions of the same available as well. However, what makes this different is that Wallander here is in his younger days! I understand the attempt was to show Wallander as a rookie but with the skill set he exhibits, I wish his character had more power to it! 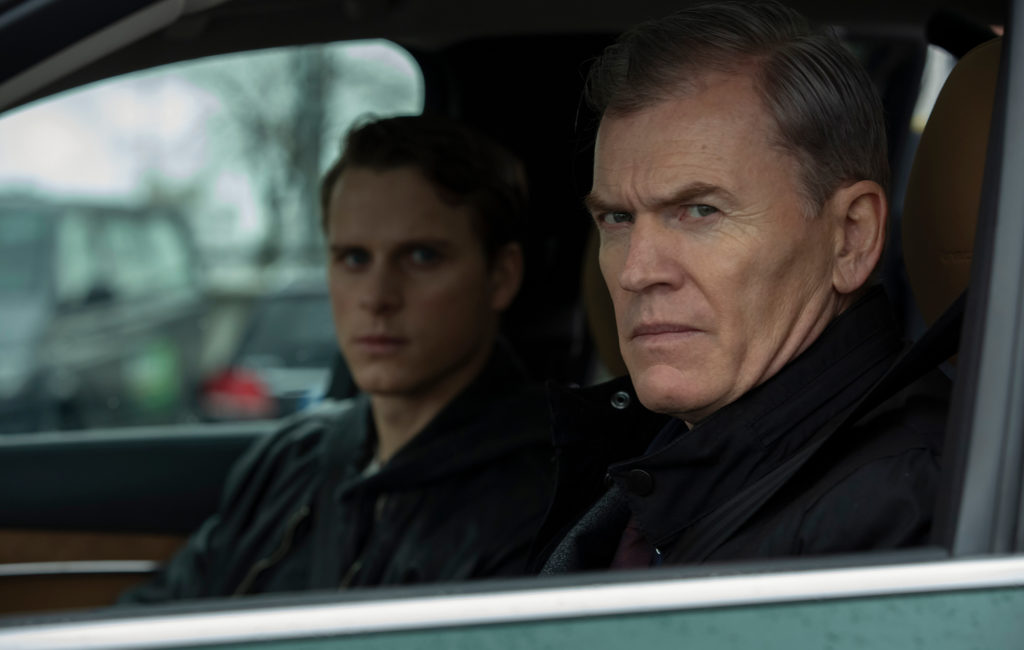 STREAM IT! Younger Wallander has a lot of aspects to it and a storyline that might feel stretched but isn’t boring. The premise of the series is worth following and it is a good watch which will sometimes make you wonder how deep does power seep into the world that it can harm and control anyone!

Netflix’s Young Wallander Review: A Crime Like a Labyrinth!