Netflix’s Santana Review: This is Not Good

Santana follows two brothers, Dias and Matias, both in law enforcement, who try to capture the Drug Lord who murdered their parents decades ago.

Silent Cry Inc. Hosts Investment Day …
The Museum of Illusions at World of I…
Rebecca Malope – Lord You Are Good AL…
On This Labor Day – Do Something Grea…
MELANOTAN 2 (MT2)

This Movie lacks a lot of things. First of all, there’s no clear and precise storyline. Dias and Matias try to capture the drug lord, but there are so many other unnecessary things that are going on in the movie that have no bearing on the central plot. There are two full-blown sex scenes that were super cringy and were added just for the sake of it. I don’t know why they were though, because as I said, it had no bearing on the movie, neither does it come up organically.

Additionally, with a movie that is supposed to be an action flick, you expect the action to be crazy good. However, Santana just does not try. It’s actors, in most cases, do not know what is exactly going on. They awkwardly whip around their guns in hopes of hitting someone. Moreover, dialogue delivery is also very poor. Most of the time the actors sound bored or just not interested in the script. Acting, thus, is also extremely poor. In almost the entire movie, the main leads do not have any expressions on their faces, and with the camera right there, the lack of skills is especially noticeable. 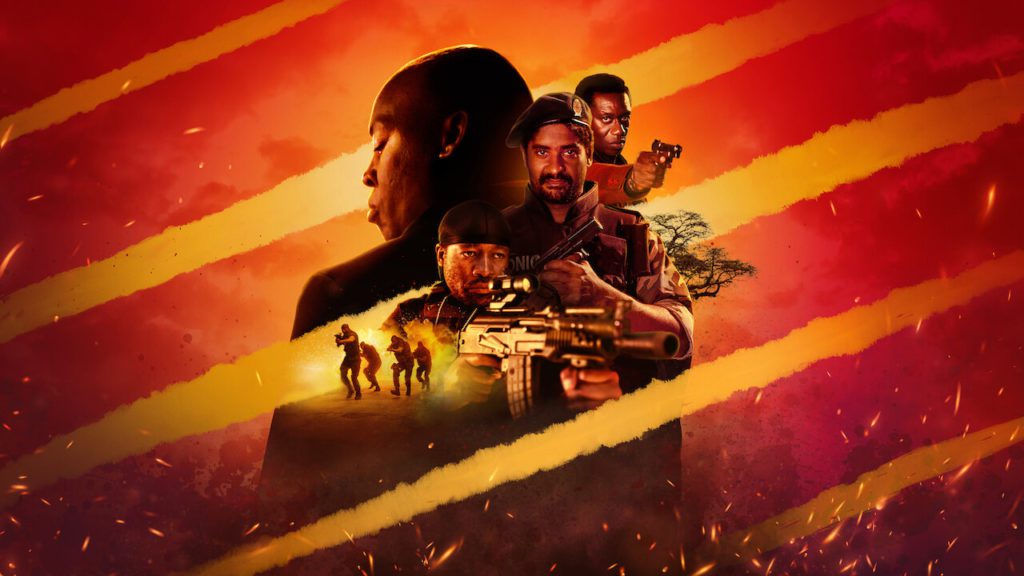 There’s also this weird CGI that’s there in the movie, which looks horrible, and I honestly don’t know why it was added.

Coming back to the story, Santana‘s plot is almost paper-thin. There’s nothing going on. The storyline has no surprises or intrigue and there are too many things going on that are just not unnecessary. I was done watching the movie at the 40-minute mark, and when the time comes for the final reveal, you would’ve figured out what’s going on an hour back. There’s nothing that keeps the movie going. It tries hard, but creation and execution both fall flat.

Furthermore, the characters themselves are not fleshed out. They’re boring and one dimensional, and the lead pair constantly bicker. When it is revealed what their problem is with each other, it’s too late and you don’t care. 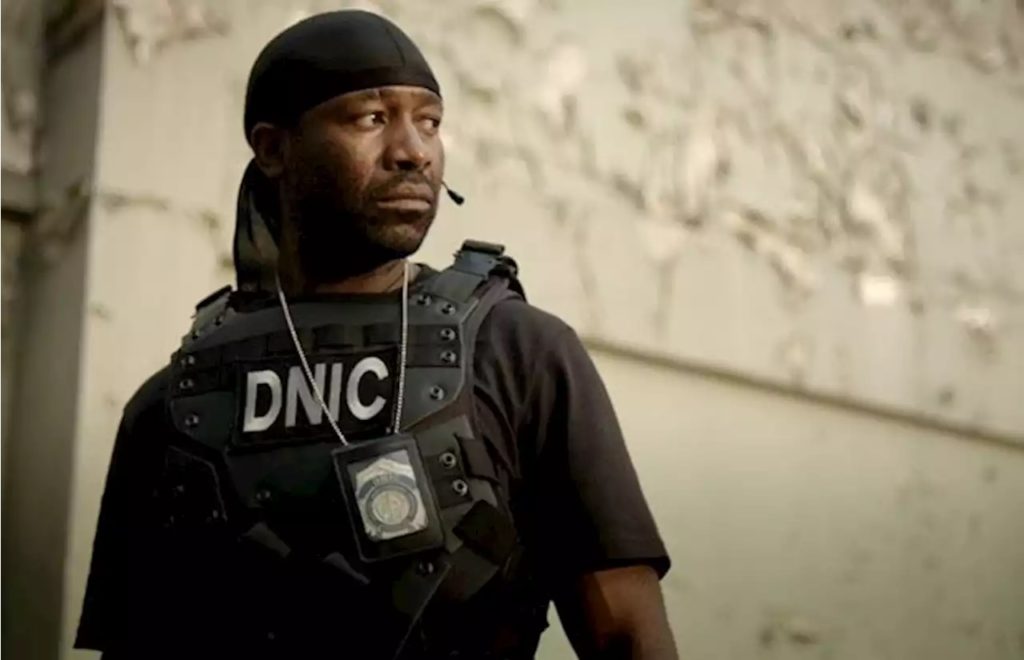 Action movies sometimes get away with a meaningless plot with their great action scenes. However, when everything in a movie fails, what do you watch it for? Santana does not do anything right. It’s boring, predictable, and terribly acted. And at 1 hour 46 minutes, it’s entirely too long.

Santana is streaming on Netflix.

Netflix’s Santana Review: This is Not Good