Internet Breakdown: Major Internet Outages Around The World Due To Cloudflare Error

On Sunday 30 August 2020, many internet services and websites went down in what appeared to be an event happening around the world due to a Cloudflare error. Services like Hulu, Discord, PlayStation Network, Xbox Live with various websites and services such as PayPal, EA Arts, CenturyLink, etc. were affected due to this outage. The source of the problem was identified to be an error on the Cloudflare servers, which caused the global internet service breakdown. When fingers started pointing out towards Cloudflare, they immediately acknowledged the problem and assured their clients that they are working on a fix. However, hours after the outages, the problem is yet to be fixed.

Details About The Cloudflare Error Outage:

Reports of the outage started to come up on the internet at around Sunday Morning(EDT). People began voicing their concerns over twitter on how their games or streaming services just stopped working. DownDetector, a website that tracks reports on internet outages reported that the outage affected the US, major parts of Europe and parts of Asia were also affected by the disruption of services like Amazon, Hulu, GoDaddy, etc. When Cloudflare acknowledged the error, via their official twitter handle, assuring people that they are investigating the error and working on a fix. They urged people to keep checking about the status of the fix on their website.

Cloudflare is aware of network related issues caused by a third-party transit provider incident. We are working to mitigate the problem. Please follow the status page here: https://t.co/9DSYq0HIa7

Cloudflare is a Content Delivery Network(CDN) service that is supposed to keep websites up and running during major traffic and also provides security against DDoS( Distributed Denial of Service) attacks. However, today that very web service broke-down affecting businesses of many of its customers.

A detailed investigation followed to find the cause of the outage. Cloudflare informed on this status page that they identified the error saying, “We have identified an issue with a transit provider which is causing 5xx class HTTP errors, such as HTTP 522, 502, 503.” They followed up on the reports and reassured everyone that they working on a fix. They also informed that all of their data centres that used this transit provider were effected and they trying to implement fixes in all of them. 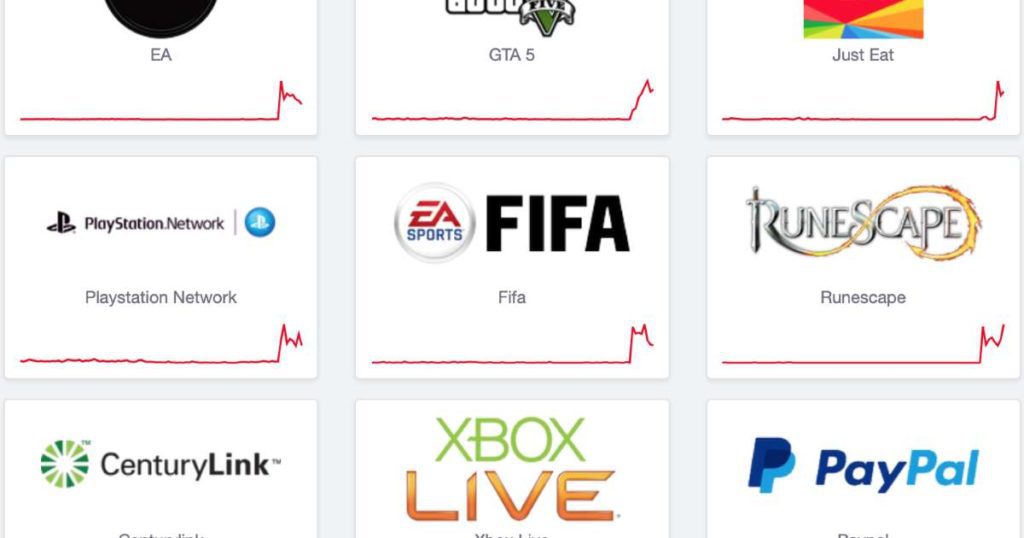 In the latest updates by Cloudflare on their status page, they informed that they have implemented a fix and saw that major service providers were able to resume their operations. The update came in after around 5.5 hours since the reports of the error started coming in. They assured the public in another status update that they are seeing significant stability in the network, however, they will continue to monitor the network for any further issues.

Impact of the Outage 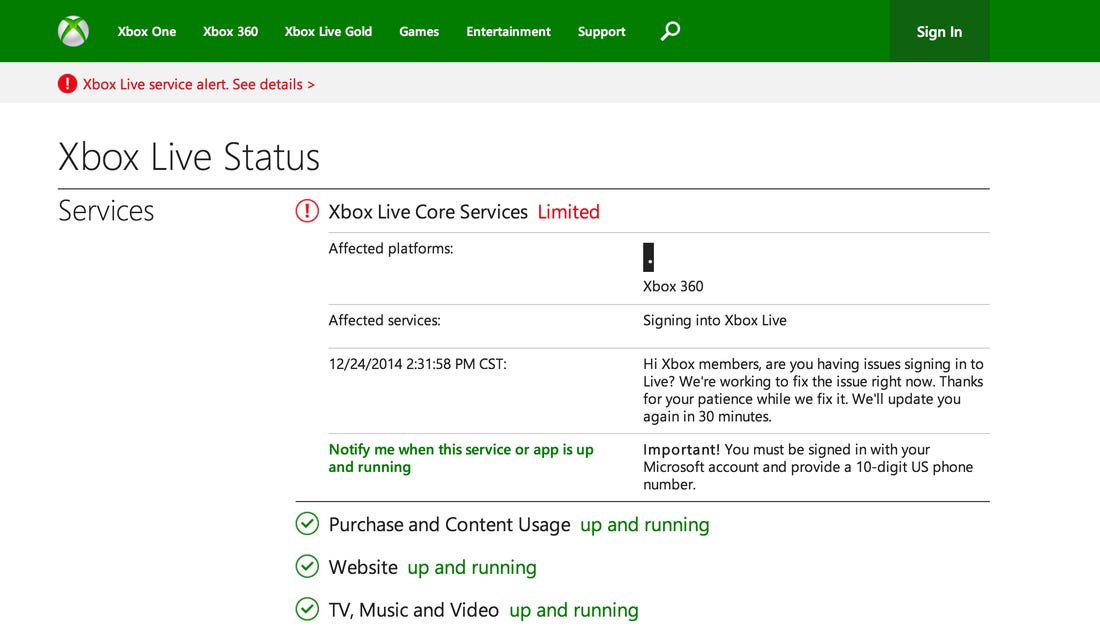 Various gaming platforms (like Xbox Live) suffered connectivity issues due to the Cloudflare HTTP error. Among the affected games were FIFA, Call of Duty, GTA V along with battle royal games such as Apex Legends and Valorant. Social Media and Entertainment services such as Discord and Hulu were also majorly affected by the global outage.

Even the ongoing Chess Olympiad finals fell victim to the Cloudflare Error. The Chess Olympiad finals between India and Russia was in its final moments when the internet outage resulted in a server crash which disconnected several players. Due to the COVID-19 pandemic, the Olympiads were conducted online for the first time.

Since there were no rules or provisions regarding server crash or internet outages because of the new format of the games, both the teams were declared winners. The decision was left to FIDE, the international federation of chess, due to the unexpected event which occurred during the match. After a brief amount of time, FIDE declared a gold for both India and Russia declaring a joint-win to the game.

are co-champions of the first-ever FIDE Online #ChessOlympiad.

The problem now appears to be fixed however, the amount of damage it costs to several businesses could be significant. Cloudflare continues to monitor the networks for any further issues.

Also Read: What is DNS? Why is it So Important, And Why You Should Consider Changing It

Internet Breakdown: Major Internet Outages Around The World Due To Cloudflare Error