Jason Schreier has now commented on the same, giving more validity to the retail leak.

If you head to the Resetera thread regarding the same, you’ll find both Shinobi602 and Daniel Ahmad sharing their thoughts on the Prince of Persia remake leaks.

Information from all sources seem to be contradicting each other, but it does seem like something related to Prince of Persia might be in the works. The retail leak pointed to a November 2020 release. Considering how we’re just under 3 months away from it, the most logical prediction would be that it’s a remaster, not a remake, of either Sands of Time or the entire PoP trilogy.

We’ve previously seen unsubstantiated rumors and ‘leaks’ regarding a possible Prince of Persia revival. However, Ubisoft didn’t show anything regarding it during the Ubisoft Forward event in July. However, there will be another Ubisoft Forward coming in September, and if the game/trilogy remake is real, we’re bound to get confirmation regarding the same at the event. 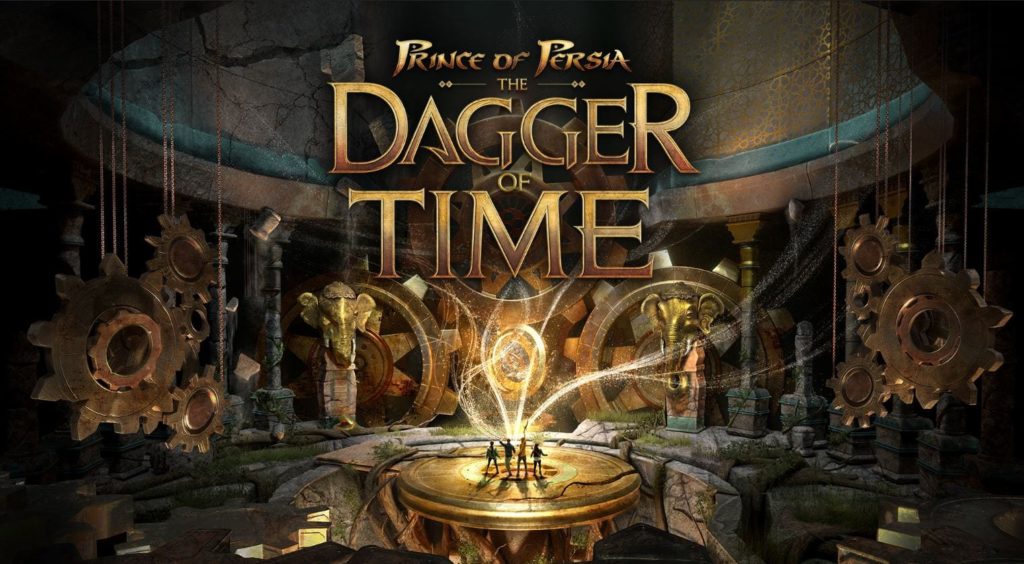 We’ve got a lot of PoP related content in the last few months (well, ‘a lot’ relatively for a dead franchise). In February, Ubisoft revealed Prince of Persia: Dagger of Time, a VR Escape Room experience. This was followed by a PoP themed in-game event in For Honor. Just like they teased Splinter Cell fans with a surprise in-game event in Tom Clancy’s Ghost Recon: Wildlands after 5 complete years, and again in Breakpoint this year.

Later in May, footage from a cancelled Prince of Persia Redemption game leaked online, which sparked interest in the franchise. The last mainline PoP game that Ubisoft released was in 2010 – The Forgotten Sands. The game released to mixed reviews and didn’t do as well as other franchises in the developer’s portfolio. The Assassin’s Creed franchise replaced PoP as Ubisoft’s signature franchise, which offered a similar gameplay experience to players (historical setting, parkour, and melee swordplay). After being an annual franchise for the better part of this console generation, the series is still going strong with its latest entry coming out this November alongside the next-gen PS5 and Xbox Series X.

What Could a Prince of Persia Remake Mean For Ubisoft’s Once-Signature Franchise? 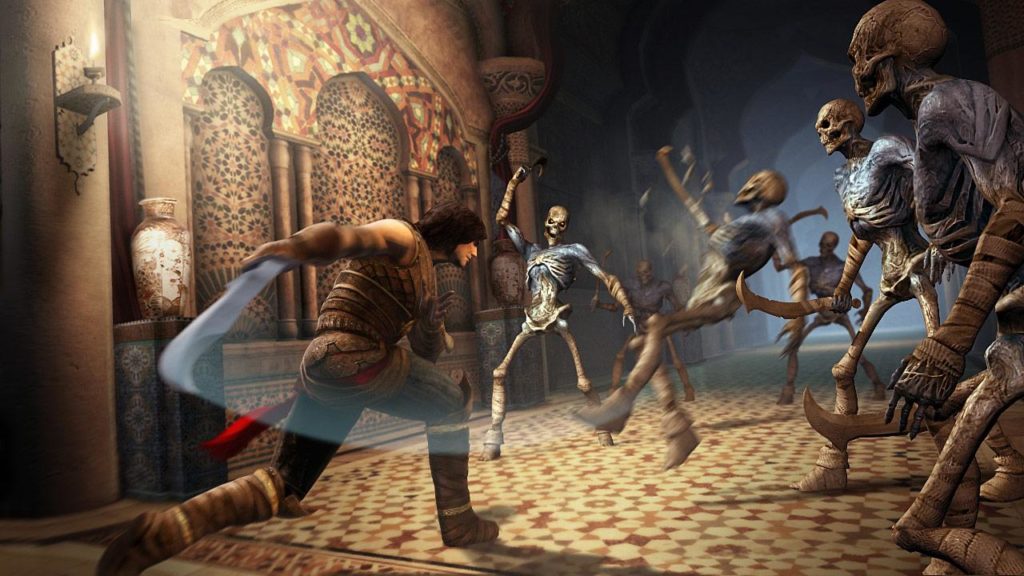 For a franchise that hasn’t seen any new entries for a decade, it’s quite interesting to see it making its way back to modern gamers. Ubisoft currently is at full force, releasing 3 big AAA games from their prominent franchises this year. Why not throw in Prince of Persia in the mix?

Assuming this leak points to a remaster, and not a proper remake, it would be a nice way to re-ignite interest in the franchise. This could later lead to a full-on sequel/reboot of the franchise. The franchise reached its height with the Sands of Time trilogy, so capitalizing on the most recognizable phase of the series seems like an easy decision. Rumors and speculation have also pointed to the game being a cross-gen release. The prospect of getting a new Prince of Persia game alongside the shiny new consoles is certainly something gamers wouldn’t want to miss.

The rumored Prince of Persia remake is targeting a November 2020 release for the PS4 and Nintendo Switch. Ubisoft is yet to officially confirm the game’s existence.