Netflix’s The Crimes That Bind Review: A Mother Fighting for Her Son

A mother put to test

The Crimes That Bind follows Alicia, a mother desperate to get her son out of prison. She’s willing to go to any lengths for him, and doesn’t believe his ex-wife when she claims that he had physically and sexually abused her. Running parallelly we also have another court-case. Gladys, their maid, commits a horrible crime, and the ensuing court-case pushes Alicia to realise some very hard truths.

Don’t Have a Garage? Get a Carport
What To Watch When You Need A Mood Bo…
Ales Bialiatski, Memorial and the Cen…
How to Remove Hard Water Stains from …
New York Times Crossword September 30…

The movie is a very, very slow-burn. Not for one moment does it provide a moment of extreme tension. Except the last 20 minutes, the flow is quite straight, without any twists and turns. And since the burn is so slow, it stops stinging after a point. The court cases, too, are without anything interesting. Sure, the allegations are horrible, but that in itself isn’t really enough to warrant a thrilling ride. 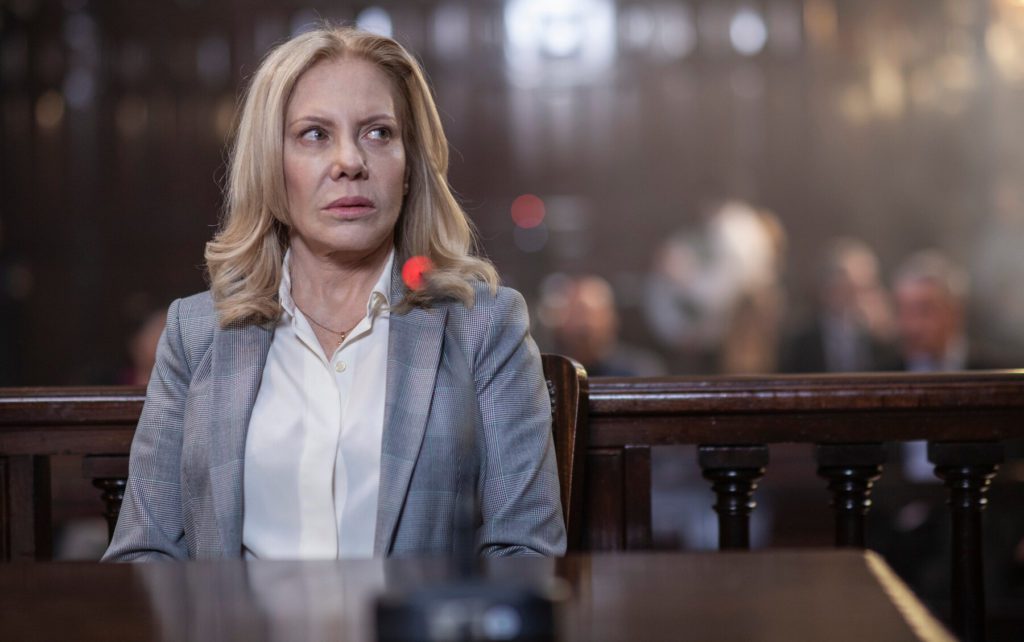 Honestly, the movie could really have outdone itself had the creators done something with the pacing. However, with little to nothing going on on-screen, you’re left confused with whether you should be sitting at the edge of your chair or chilling on your sofa.

However, one thing that doesn’t let you get too comfy is the extremely weird way the move jumps from one incident to another. It honestly took me some time to understand when these actions are taking place, and since there are no clear demarcations, it also becomes quite problematic to follow which scene belongs where. This means that you have to pay extra attention to what’s going on, but again, since there’s not much happening, it’s honestly a mess.

There’s a scene that takes place in between where Gladys walks out of a bathroom. The scene is quite stark compared to the rest of the film and quite eerie as well. However, the secret behind it is given away pretty early on, and that door closes too. 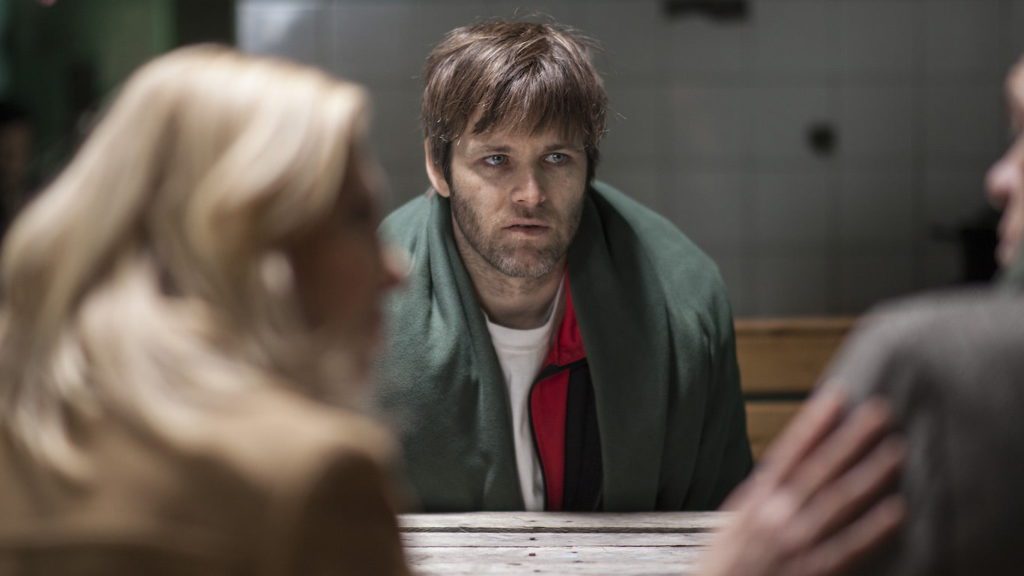 As I said before, the film shines in the last 20-or-so minutes. Certain revelations come forward, and the way Alicia decides to handle them is great. It also makes you feel terrible for Gladys, who already has suffered much because of circumstances and the people around her. The ending is also quite poignant, and makes your heart ache a bit. It also evokes a sense of warmth for Alicia’s actions, the way she finally comes forward and sees the truth for what it is.

The Crimes That Bind also shines due to the stellar performances. Cecilia Roth as Alicia is impeccable. Alicia’s strength, resilience and inner sadness is portrayed beautifully by Roth. So is Yanina Ávila as Gladys. She’s mostly quiet throughout the runtime, but that doesn’t stop us for feeling terrible for the poor woman. Life hasn’t been fair to her, and it’s apparent by her every expression and body language.

Summing up: The Crimes That Bind 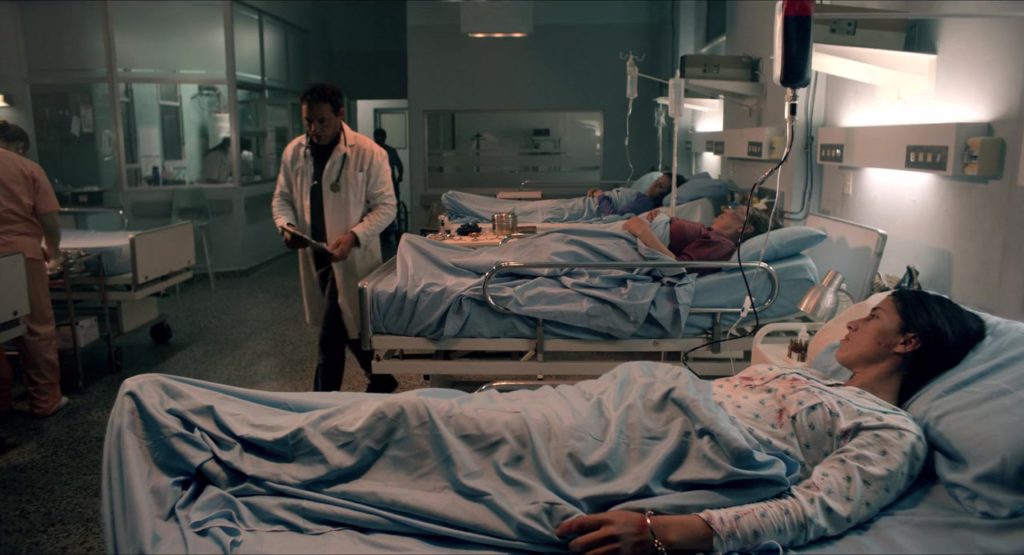 With a 1-hour 40-minute runtime, The Crimes That Bind doesn’t pack a lot of punches. Sure, you expect something to come around, and there’s a general mystery that comes to a satisfying conclusion at the end. But the thrill isn’t distributed evenly throughout. Schindel could’ve done much more with the story, because I honestly loved the idea. But I think it kind of failed with the execution. But whatever it may be, the movie is saved by its ending scenes and by its strong performances. Is that enough to sit through the entire length? Well, that’s up to you.

The Crimes That Bind is streaming on Netflix.

This post first appeared on TechQuila, please read the originial post: here
People also like
Don’t Have a Garage? Get a Carport
What To Watch When You Need A Mood Booster: 10 Shows
Ales Bialiatski, Memorial and the Center for Civil Liberties win Nobel Peace Prize
How to Remove Hard Water Stains from Your Plumbing Fixtures: A Detailed Guide
New York Times Crossword September 30 2022 Answers
How To Protect Your Business From Financial Crimes
27 Do bible proverbs promise too much?
UniUni, web3.0 recruitment platform, received a capital injection of USD 2 million from Md5 Capital
Porphyrin: Definition, Types and Functions
Alicia Keys Hangs Out with Fans After her Concert at Radio City Music Hall
Thomas Tuchel claims Chelsea's ownership chaos has allowed Tottenham to OVERTAKE them this summer
Alicia Keys – No One
Why Do Some Couples Struggle Even if Everything Seems to Go Their Way?

Netflix’s The Crimes That Bind Review: A Mother Fighting for Her Son