High Score is a Netflix docuseries created by France Costrel which talks about the creation and boom of early video games. The Series consists of stories and interviews with developers and creators of the games. The series is narrated by Charles Martinet, who was the voice of Nintendo’s Mario for the Super Mario video game series.

Right off the bat, this is one of the most Interesting and Fun Series I have ever come across. High Score features 6 episodes which track the creation and rise of video games in the 1980s and 1990s. And the narration bits? They’re animated in the pixel art-style similar to the early video games. These segments are probably the most fun bits to watch, along with Martinet’s fun and engaging narration.

Every episode talks about a different segment of videos games from that era, although sometimes they pop their heads back up in later episodes. The series is bright, fun and engaging, with the animated bits providing some great nostalgia factor. Oh, and did I mention that the intro sequence is also similarly animated with an equally fun theme song? It provides a throwback to the time when video games were starting to become a thing, and life was, probably, a bit simpler.

The first episode tracks the emergence of the first video games that created a major impact on people – Space Invaders, Pac-Man, E.T. the Extra-Terrestrial. Although one of them didn’t do as well as the creators thought, the other two took over America by storm.

Nintendo decides to hit American markets with Donkey Kong. Later on, giving stiff competition to Atari, they release the Nintendo Entertainment System. We also get a look into a very interesting and lucrative, but difficult, employment position.

We take a look at how RPG (Role-playing games) became a phenomenon for people who wanted a bit more adventure in their lives. There’s also a very interesting game that came out at a time of an unfair social climate – GayBlade, which is as badass at it gets. 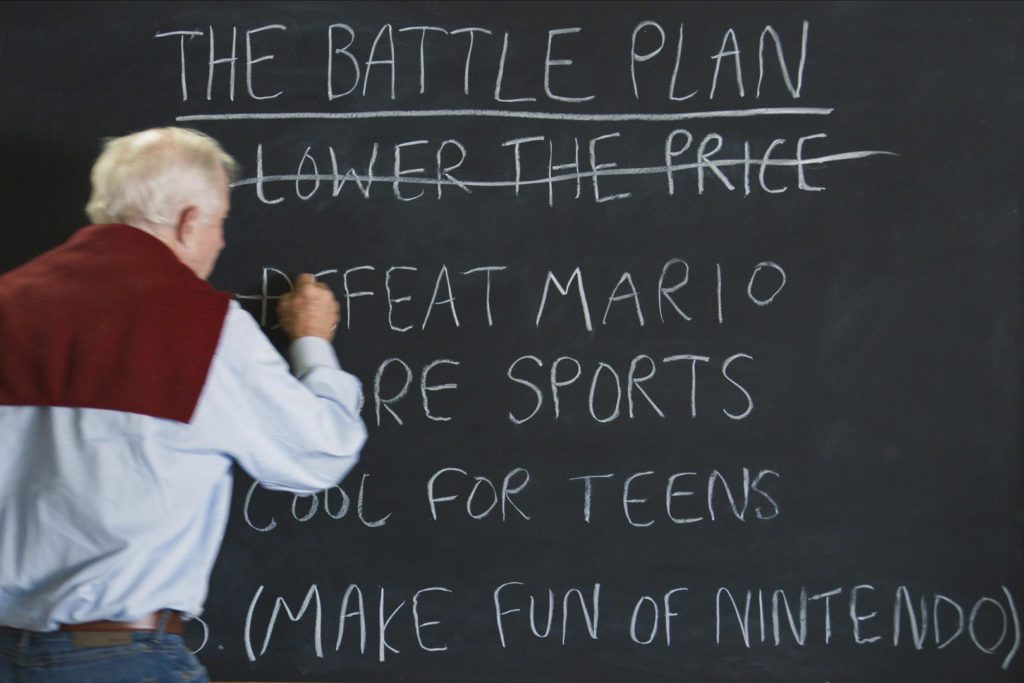 Trying to compete with Nintendo’s massive hold on the market, Sega comes out with the 16-bit Genesis console. However, they also devise a very lucrative plan to enter the competition in the form of a blue hedgehog – Sonic! Also, Electronic Arts comes out with a very interesting game.

The kids might want to close their eyes for this one. Street Fighter and Mortal Kombat hit the shelves – one decidedly more violent than their predecessor. This brings video games under the radar for their graphic violence.

Gaming makes a dramatic shift from 2D to 3D as Nintendo brings out Star Fox. On the other hand, Doom is released, which puts networked gaming on the map for the first time. Wolfstein 3D also hits the market with its first-person shooter format. 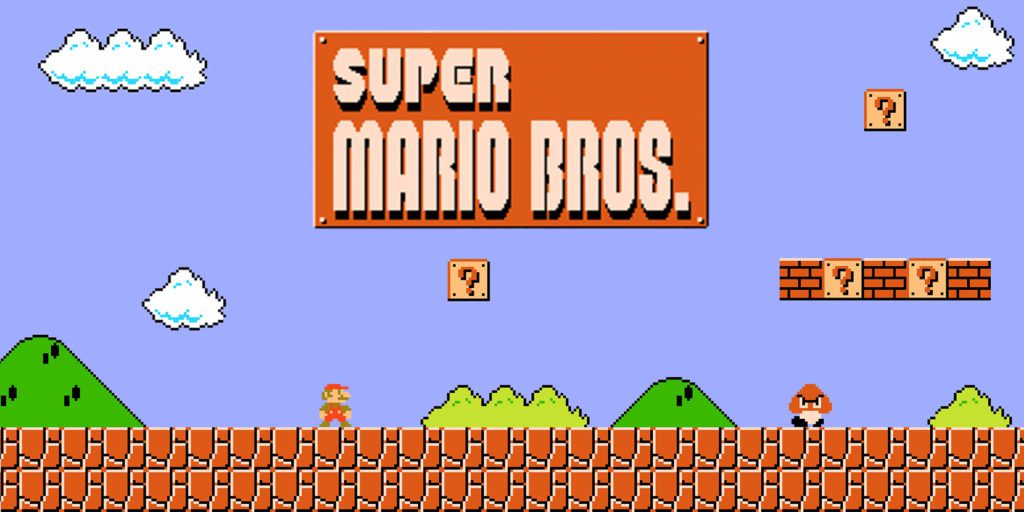 As I said above, High Score is one of the most fun series I have watched in a while. The series is well-made, fun and the perfect length to know things in detail, but not get bored. As mentioned by Costrel himself, video games are a universal language. The series provides an entertaining and informative look into a form of entertainment that millions love to engage with, but probably don’t know the history of. It also takes you on a lovely nostalgia trip to a time when playing Mario Bros. and Tetris, and beating the high score, was the only thing we had to worry about.