The newly found Galaxy SPT0418-47 is the first “Milky Way look-alike” galaxy discovered by scientists which is about 12 billion light-years away from our galaxy. According to a study published in the journal Nature on 12th August 2020, this discovery is to be considered a major breakthrough and has changed the understanding of how galaxies evolve.

The Milky Way is Not the Only Galaxy in the Universe

A galaxy comprises gas, dust, and billions of stars all held together by gravity. The Milky Way galaxy is a barred spiral galaxy that holds our entire solar system and is about 13.51 billion years old. In the early 1920s, renowned astronomer Edwin Hubble discovered that our Milky Way galaxy was not the only galaxy in the Universe.

Later is was realized that there are a countless number of galaxies in our universe. Now, for the first time in the history of space discoveries, astronomers have spotted a Milky Way look-alike galaxy. The newly discovered galaxy was formed when the universe was just 10% of its current age—about 1.4 billion years old. 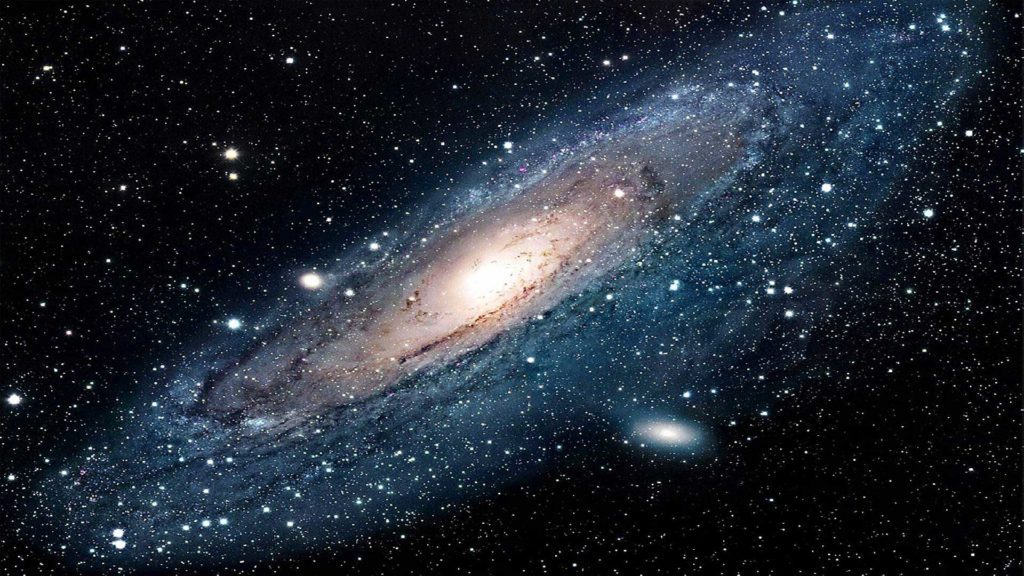 Earlier the belief was that, during the early years of the universe, most of the galaxies formed were “turbulent and unstable” in comparison to mature galaxies like the Milky Way. Astronomers said, “This unexpected discovery challenges our understanding of how galaxies form, giving new insights into the past of our universe.”

Contrary to this belief, the newly discovered galaxy was ‘surprisingly unchaotic’. Francesca Rizzo, a PhD student from the MPI for Astrophysics in Germany, who led the research said, “This result represents a breakthrough in the field of galaxy formation, showing that the structures that we observe in nearby spiral galaxies and in our Milky Way were already in place 12 billion years ago.” As compared to the Milky Way, it does not have a barred spiral arm. Both galaxies have rotating discs and a bulge—a large group of stars packed tightly together around the centres. Moreover, researchers stated that this is the first time a bulge has been spotted in the galaxies from the early universe making SPT0418-47 the more distant “Milky Way look-alike.”

How the Milky Way look-alike Galaxy was Spotted

Gravitational lensing is a phenomenon where the light emitted by a distant galaxy passes through a massive object, and the gravitational force from that object bends or distorts the light, causing it to appear magnified. The help of the gravitational pull of a nearby galaxy to act as a magnifying glass, allowed ALMA to see “into the distant past in unprecedented detail.” The galaxy appears as a near-perfect ring of light — a so-called “Einstein Ring.”

Reconstruction of the True Shape 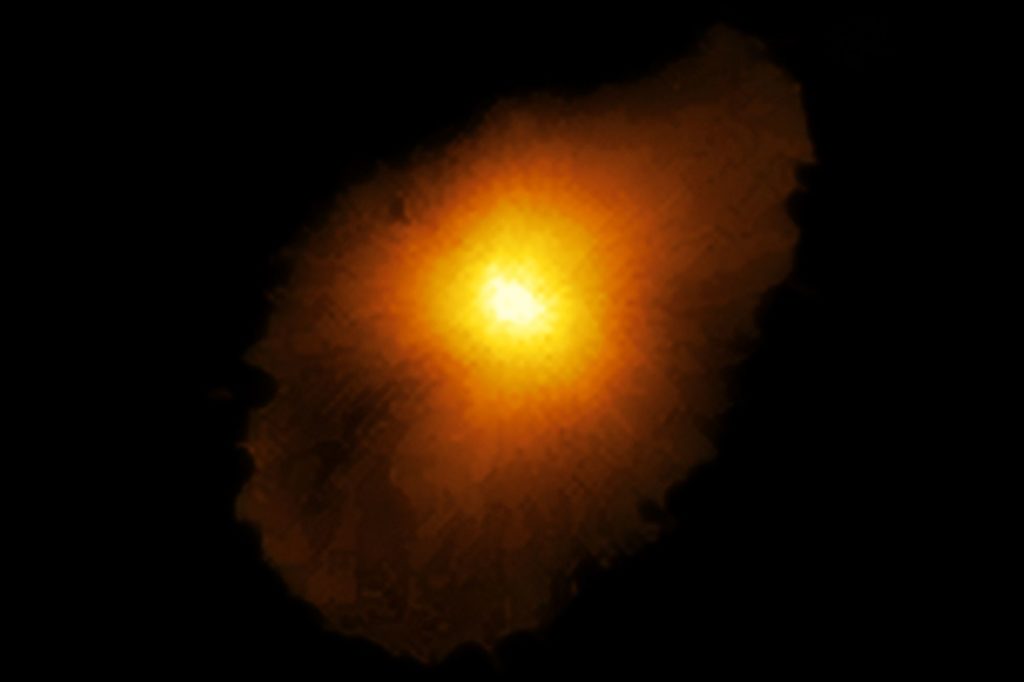 This image represents the distant galaxy’s true shape, as revealed by computer modeling that incorporated data from the lensed image and other observations of the galaxy.

The research team reconstructed the distant Milky Way look-alike galaxy’s true shape and the motion of its gas from the ALMA data, using a new computer modelling technique. Rizzo said, “When I first saw the reconstructed image of SPT0418-47 I could not believe it: a treasure chest was opening.” The discovery is of the “Milky Way look-alike” galaxy will help astronomers find answers to how galaxies formed and evolved after the Big Bang.