Endless premiered on 14th August 2020. The movie is directed by Scott Speer and stars Alexandra Shipp as Riley and Ian Tracey as Chris in the lead.

“After being separated by Death, a couple finds a way to reconnect with each other.” – YouTube.

What to wear: outfit ideas for Christ…
Karen Wiesner: I Have Dreamed a Littl…
Review: ‘Trouble’ Scott Van Zen
Discover the Magic of Venice in Novem…
Canadian Online Casinos at its Best

Love Can Hold The Dead

The film revolves around a high school couple, Riley and Chris. As the story progresses, Chris dies in a car crash and ultimately his soul reconnects with Riley due to the connection and true Love they have. 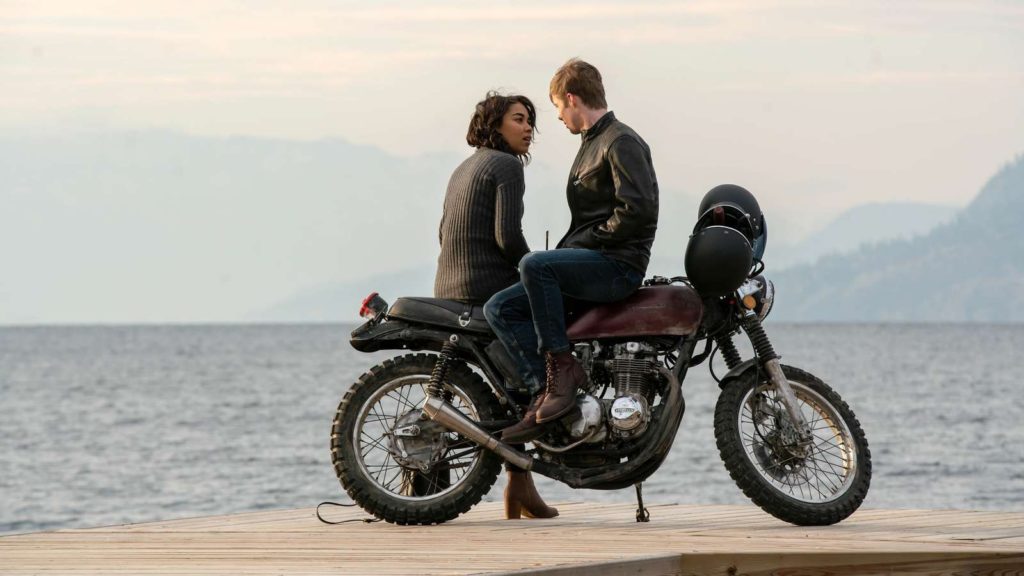 Somehow, till death do us part takes a back seat here because even death couldn’t pull them apart because this teenage love had the power to break away from the boundaries of the physical world. But no matter how predictable the story is, the loss of a beloved always manages to induce intense emotions, most often pain and fear of what you will do if you were in the same situation.

In these times, love stories are usually aimed at a younger audience where love is the strongest emotion. Endless manages to pull that string for the younger viewers but for someone who has seen the same story in shapes and forms, it becomes odd, unrealistic, and repetitive. 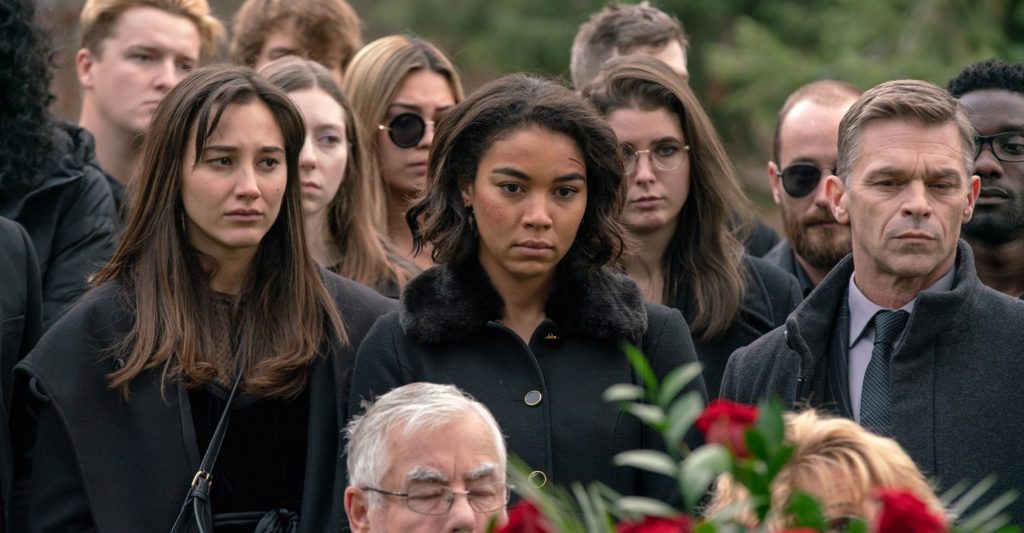 Apart from the whole plot of the film, one thing I found really sad was that Riley’s parents, after the loss their daughter had been through, were not supportive in the least. All they were concerned about was her future, her going to law school. In dark times where you lose a beloved, emotional support is imperative but surprisingly, Riley’s parents majorly lacked empathy.

The storyline does have potential but that would only be used if the makers delved deeper into concepts like life, death and love but instead, they casually touch upon these themes. The star cast, however, is commendable and fits perfectly into their roles. But the question the movie leaves me with is – If the dead could just stay or just talk so easily won’t death be a matter of joke? 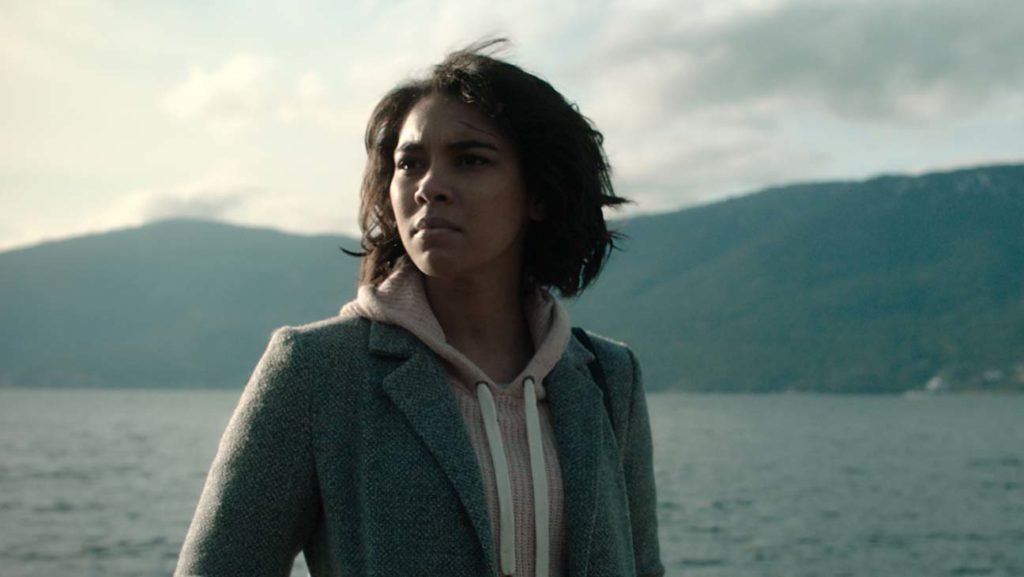 SKIP IT! If you’re a fan of love stories then this movie might be your thing. The film is a good time pass and does bring a tear or few but it isn’t something you would want to watch in the theatre. The same story with new dialogues and faces still makes for one predictable movie. You just know this will end with “you have to let me go!”

The loss of a beloved is huge. Death is inevitable and people don’t come back from the dead. That’s all. Movies like Endless provides false hope, which is something a quarantine-stricken world doesn’t need.

Endless is available on Video on Demand