Netflix’s Glitch Techs S2 Review: When Things Get Glitchy, They Come Through!

The Glitch Techs and New Glitches!

After the success of the first season, Netflix decided to renew Glitch Techs for a second season. The series revolves around Glitch Techs who work at Hinobi, a store and training centre, and secretly deal with Glitches that cause video game characters to manifest as energy beings into the real world. The Glitches operate based on the coding of their affected games and thus create havoc. 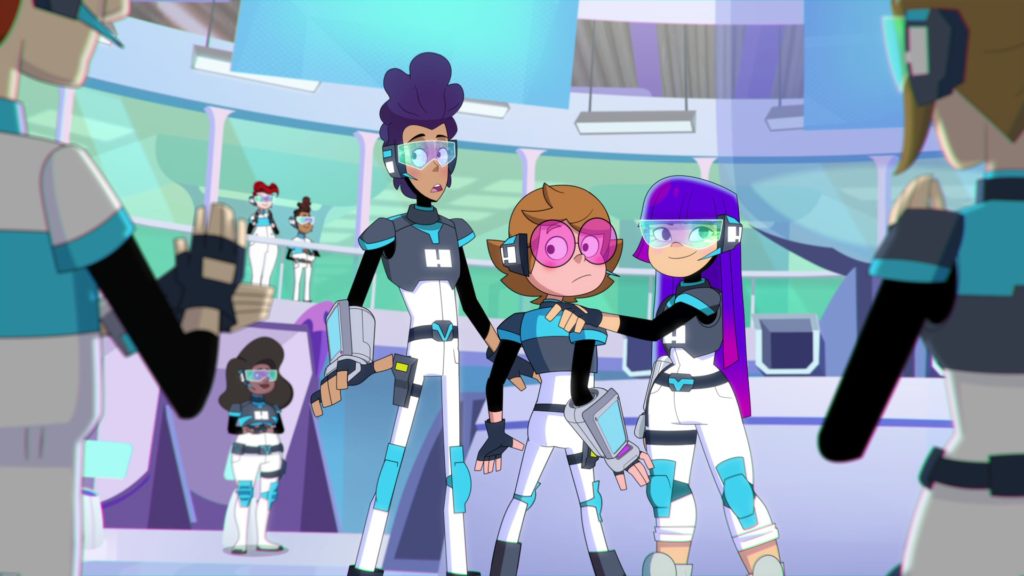 In season 1, we see them locate the Glitches, debug them, reverse the damage, and erase the memory of anyone who witnesses them in action (like Men In Black). The 10-episodes-long season 2 has everything – scary Glitches, traitors, friendship, competition, duty, and more.

The characters are interesting and witty and will keep you hooked and the partnership between Five and Mico is adorable. Even when Mico is accused of being a Glitch, Five stands for her. The series is a fun-packed action series that you can watch with literally anyone. 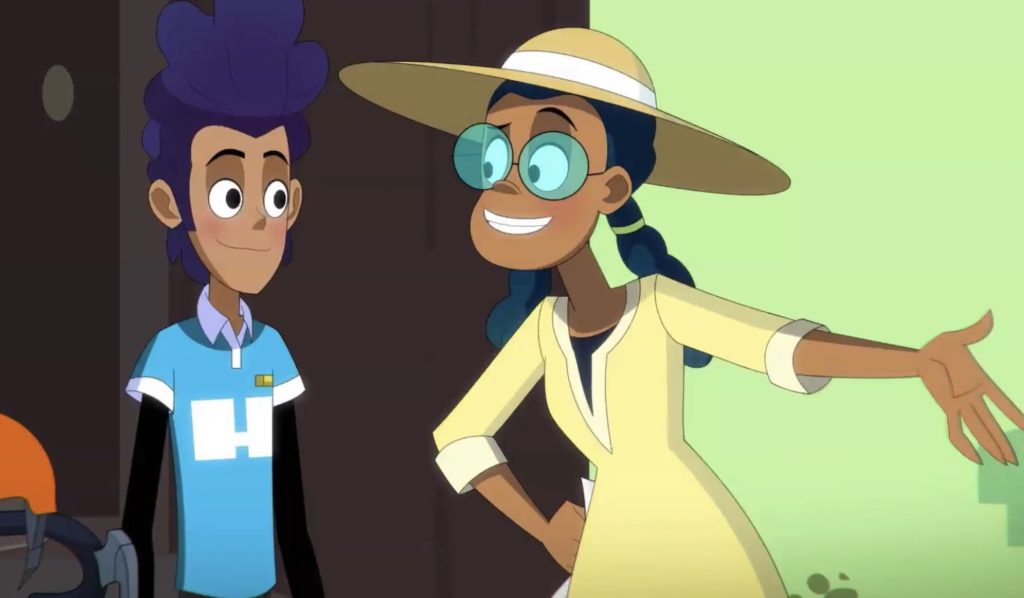 If you’re like me who watched Ben 10 or shows of this kind back in the day, then Glitch Techs is definitely your thing. This season will also answer a few questions that might be bothering you. 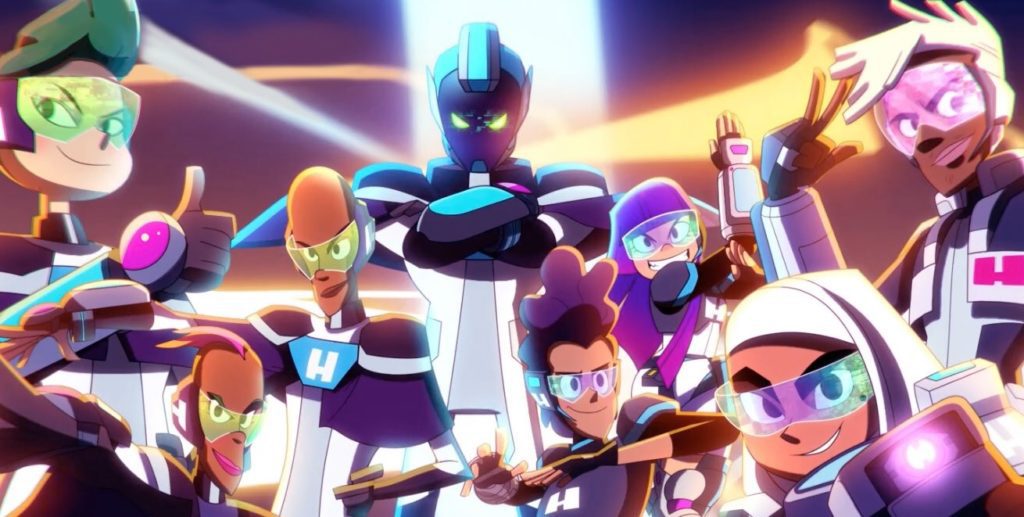 STREAM IT! Glitch Techs is a series you will enjoy no matter what your favourite genre is. The Techs are saving the world from major Glitch monsters that are all set to destroy your world. The series is vibrant with every aspect of it enjoyable, including some uncontrollable Glitches and a group of Techs that just won’t quit.

Basically, these Techs are Power Rangers of the animated world and honestly, I enjoyed the series.

Netflix’s Glitch Techs S2 Review: When Things Get Glitchy, They Come Through!