Greenland is the site of one of the biggest ice reserves in the world. The frozen landscape of the Danish island territory is fabled across the world. It is considered among the top destinations for researchers who are looking to understand the physical phenomena that transpire on the planet, whether good or bad.

Canadian Online Casinos at its Best
8 Signs You Should Avoid That Potenti…
Homemade No Churn Raspberry Ice Cream
10 of the UK’s best beach cafes and b…
Dead Ends in Cryptanalysis #2: Timing…

This is because changes in global temperature manifest their effects on the Ice Sheets of Greenland before anywhere else in the whole world. This means it is also the site for one of the most widespread geological changes that are taking place due to the global rise in temperature. 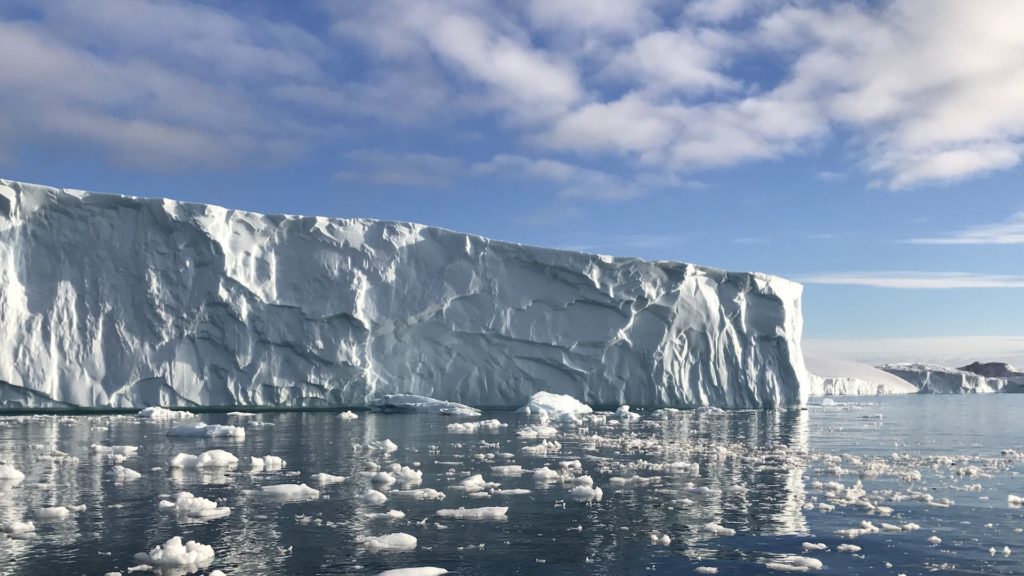 Greenland has many glaciers which hold a big chunk of Earth’s fresh water.

The comprehensive report was formed after analyzing data collected from 234 glaciers across Greenland. The data spanned 34 years and came to this sad conclusion. The report concludes that the snowfall in the glacier area is no longer frequent or heavy enough to compensate for all the ice that is being lost to the sea and atmosphere.

This will be enough to sink most of the coastline habitable zones, including the world’s biggest metropolises. If the conclusion of the report is right, we could see this disaster unfold in a matter of decades, which is too small a time to relocate the people living in these dangerous areas. 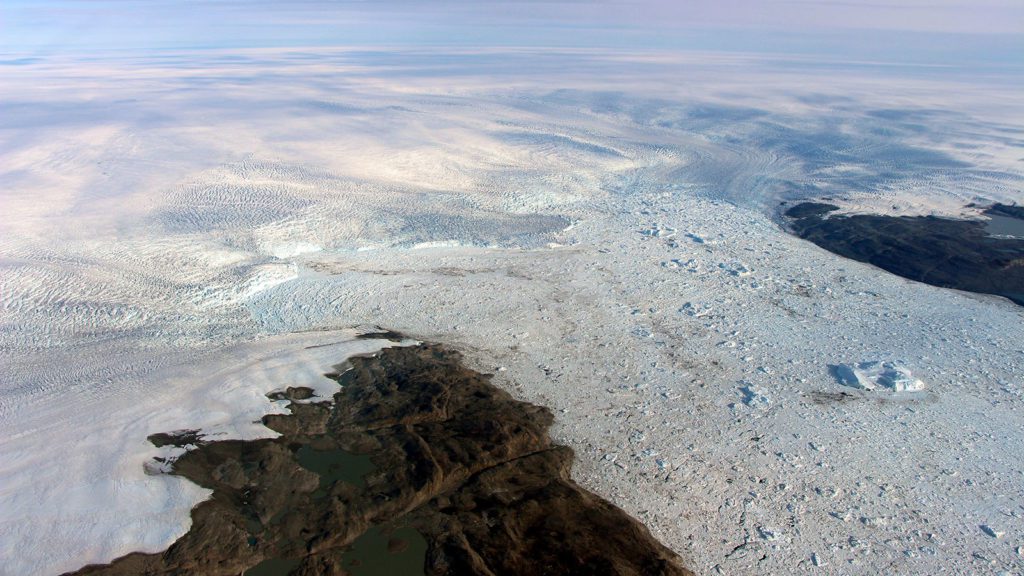 The effects of global warming are clearly visible.

The Arctic region has seen a rise in temperature twice as fast as the rest of the world. The phenomenon is referred to as the Arctic amplification. The thawing of the permafrost on the land and ice sheets in the ocean has brought in new players driven solely by their economic benefits. New trade routes have opened up in the northern seas, and exploration for oil is already being considered seriously by many countries and their oil companies.

The situation is, no doubt, dire. The glaciers are expected only to gain mass once 100 years. This is an indicator that whatever has been lost is perhaps worth more than paltry economic gains that we gain by carelessly polluting the planet.