Disney’s Khuda Haafiz Review: He Must Protect His Beloved At All Costs

Iran’s ‘women’s revolution’ could be …
Do Lean ao People Analytics: Papo Car…
Night of Terps With Degenerate Art Ga…
Ali Sethi Ft. Marwan Moussa & Reekado…
The Time I Got Scammed For A Puppy

The Grime and Vicious Circle of Flesh Trade…

Khuda Haafiz made a lot of buzz before its release mostly because of the whole nepotism controversy and the excitement of fans to see Vidyut back on screen. However, when I started watching this movie, I knew Faruk Kabir is serving us again with the damsel in distress story with a husband who would go to any distance to save her. 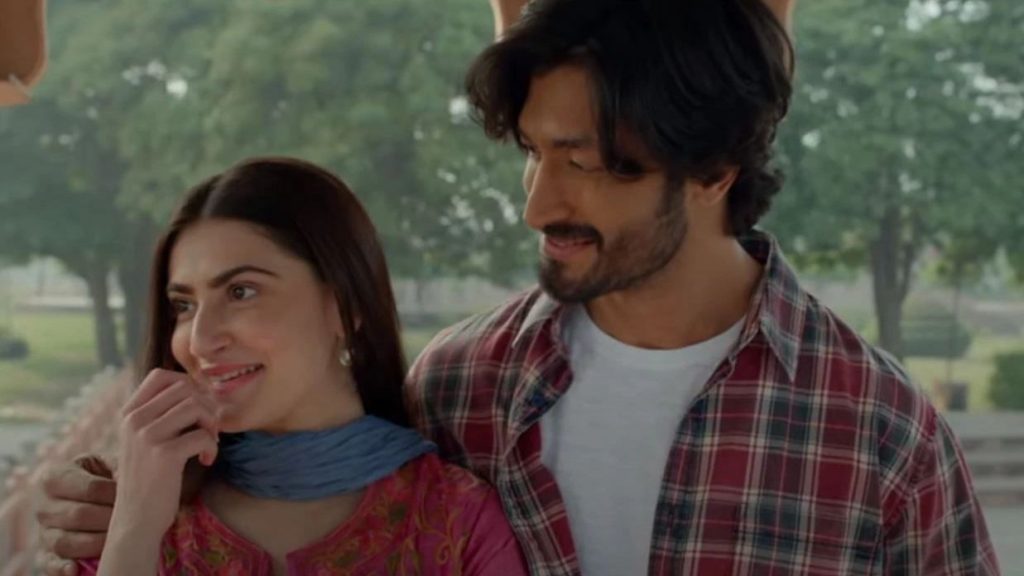 Vidyut is an amazing action-hero but when you put him in a role where his action-skills have to take a back seat, things can get tricky. In this movie, he is a simple Software Engineer living in Lucknow and leading a simple life. The results aren’t great, but they aren’t unbearable either. This is the struggle Sameer’s (Vidyut) not so ‘commando’ life had.

The film’s 2 hours and 13 minutes are packed with romance, action, and thrills but it just lacks something. From the very start, I had a fair idea about the twist and the ending. Although it would have been surprising if the end was just the opposite of what it was, all’s well that ends well. 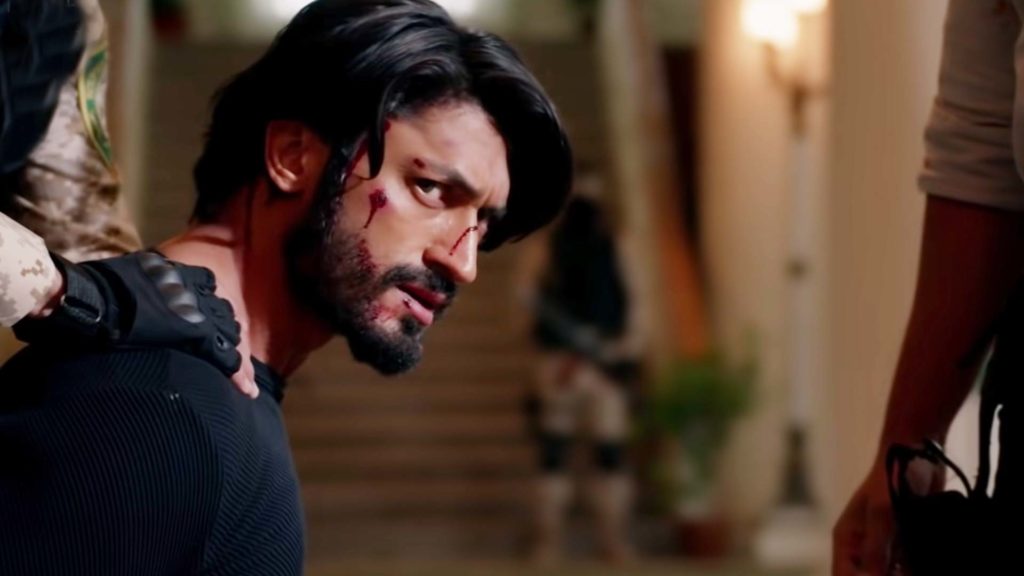 Sameer and Nargis (Shivaleeka Oberoi) share beautiful on-screen chemistry and you would love watching them. There is this cuteness and purity that makes this couple adorable. The initial part about their marriage and love is not unnecessarily pushed and that works well for the movie!

Sameer’s saviour in a foreign land is a kind and honest Pathan cab driver, Usman Hamid Ali Murad (Annu Kapoor). Kapoor does justice to his role as the Pathan cabbie who promises to stick by Sameer through thick and thin in this foreign land. His character adds the element of trust and unity in the film and is commendable. Regrettably, we don’t get to see much of him in the movie.

Khuda Haafiz carries a good pace overall. the star cast is good and the story is the same old formula but yes, it works. Vidyut shines as the macho fighter role, but ebbs a bit as the doting husband.

With the potential of a romance-action-thriller, the movie could have made a blast but sadly, it doesn’t really do it although it definitely tries to! 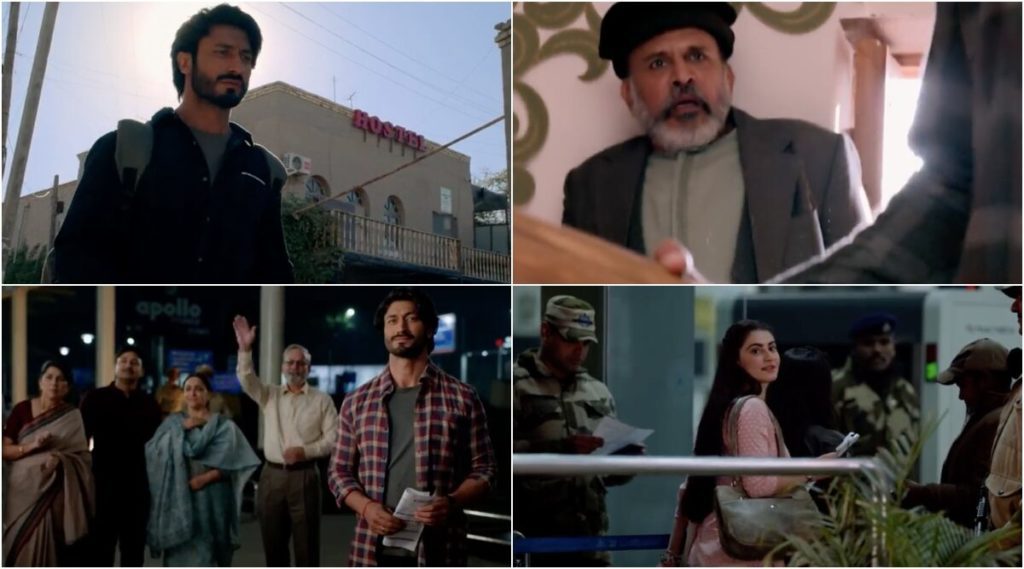 STREAM IT! Khuda Haafiz is a one-time-watch since it is not an out-of-the-box venture, but even when you know what’s coming next you’ll want to continue!
Shiv Panditt as Faiz Abu Malik and Aahana Kumra as Tamina Hadi bring justice to their characters and they are one of the driving forces of the movie as the officers helping Vidyut find Nargis.

While the supporting cast is actually the driving force here, Vidyut doesn’t leave us utterly disappointed. He is good to watch in this flick. Shivaleeka Oberoi plays a good and lovable role as Nargis too. The movie is not flawless but a fine action-thriller in a wider scheme of things!

Disney’s Khuda Haafiz Review: He Must Protect His Beloved At All Costs