Bacteria That Can Eat Metal Found in a New Discovery

Bacteria can be found in a wide range of environments. In addition to their adaptability, they are also some of the hardiest living organisms on the planet. Some Bacteria also have a very interesting range of abilities, like some cyanobacteria that can make their food directly from sunlight.

15 Back To School Lunch Hacks You Nee…
Spicy Meatballs Megaways Slot Review
10 Health factors that you can improv…
Unique Mode of Cancer Cell Migration …
How to Tell if You Have Bed Bugs?

These microscopic beings are everywhere, from the tips of our fingers to the depths of our existence. Some have evolved to co-exist with other organisms, whereas some can cause fatal diseases. This is reason enough to spark an interest in finding out what other species are out there. 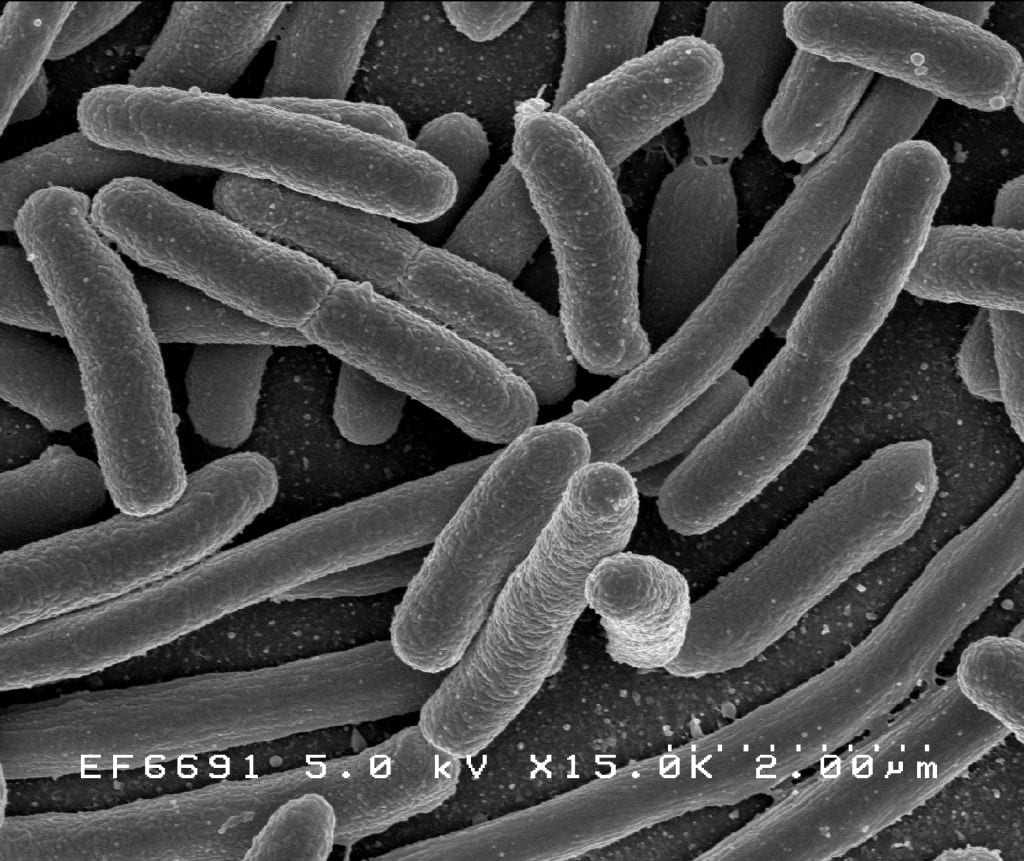 The Bacteria use the electrons to make their own food.

An attempt to better understand the nature of such interesting beings has led researchers to a remarkable discovery. Accidently, a microbiologist named Jared Leadbeater found a cream-coloured Manganese compound covering the glassware he had left in the sink before going on a work trip.

The glassware had turned dark, undergone a reaction in which it had lost some of its electrons. The microbiologist at California Institute of Technology started to investigate the matter in detail as he wanted to know what had caused the change. He found out that the dark substance was formed of Manganese Oxide.

He tested a hypothesis where he performed some tests to determine whether a long-sought bacterium was responsible for the Chemical Reaction. The first test was to figure out whether a biological phenomena caused the change. Sure enough, it was. Detailed RNA analysis revealed that 70 species of bacteria were found on the flasks.

Then they ruled out the ones, which were not responsible for the change until they were left with only two. It turns out both the bacteria worked as a team to carry out the chemical reaction. The bacteria were using the stolen electrons to change CO2 into usable Carbon, much like photosynthesis. 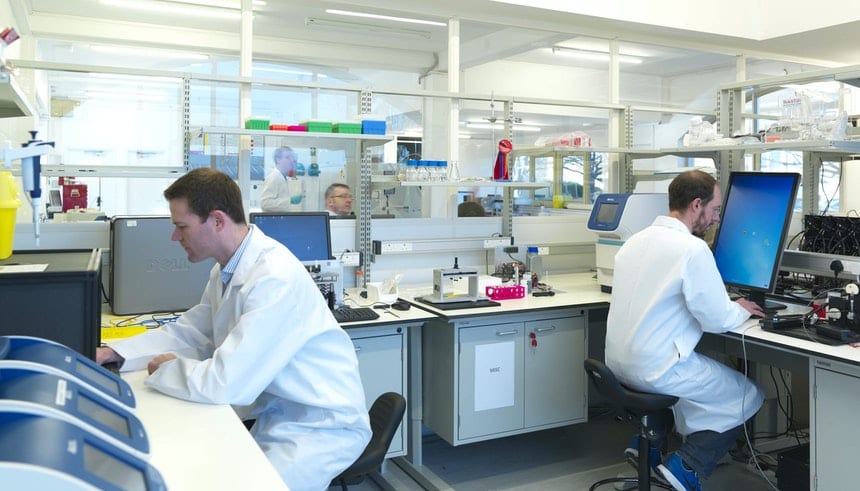 Researchers found out about the Bacteria by accident.

Many unexplained phenomena are tied to the Manganese cycle. The unexplained clogging of the pipe due to manganese are just some of the mysteries that need an explanation. Researchers had long hypothesized that metal-eating bacteria (same as electron eating ones) might be responsible for this. However, there was no proof for it, that is until now. The existence of such bacteria could explain a lot in terms of the missing knowledge we have about the manganese cycle and how it interacts with other cycles on the planet.

This discovery will fill a huge gap in our understanding of the planet and could lead to discoveries about the ecology of our planet as well.

This post first appeared on TechQuila, please read the originial post: here
People also like
15 Back To School Lunch Hacks You Need
Spicy Meatballs Megaways Slot Review
10 Health factors that you can improve with Delta 8
Unique Mode of Cancer Cell Migration Observed on Soft and Squishy Surfaces
How to Tell if You Have Bed Bugs?

Bacteria That Can Eat Metal Found in a New Discovery