Airtel has found an innovative way to bring back inactive users by providing them with offers and plans. Airtel has now reportedly started to provide 1GB high-speed data for users that have not been active in their connection for a while, which also involves users who have not recharged their Airtel phone numbers. According to Only Tech, the new offer will be accessible and available as a free trial for only prepaid users with plans which are cheaper.

Karen S. Wiesner, Tension and Twists,…
5 things to look for when shopping fo…
The Push for Healthy Communities
Discover the Magic of Venice in Novem…
Are there Differences between Real an…

Airtel’s plan comes after Airtel’s earlier development which entailed giving 1GB high-speed internet connection to users for both the Rs 48 and Rs 49 plans.

This move comes in an attempt to bring more customers in on their telecom service and to also put out stiff competition to Jio for their plans. The telecom service provider has now also decided to provide incoming and outgoing call facilities which will be free as a part of the offer on a three-day validity, accompanied by the 1GB internet.

Currently, Airtel has started to activate select inactive phone numbers by providing them with free outgoing and incoming calls for some time as well as 1GB data. Additionally, if someone recharges with the Rs 48 pack, they will get 1GB data without calling benefits. 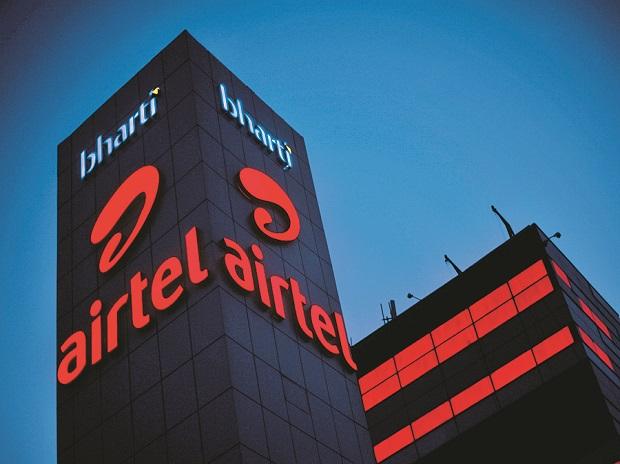 Usually, if you were to recharge your Airtel connection with the Rs 48 plan, you’d be entitled to 3GB internet for a period of 28 days without any calling benifits. However, it still is not clear as to the criteria for choosing which customers are eligible for the free trial.

Here are a few cost-effective plans offered to get you started on their network, so if you’re hoping to make a shift these plans could help you in that.

Smart Recharges offered below Rs 50 – The Rs 45 recharge pack will provide the users Local/STD calls at 2.5 paise each second along with providing Re 1 for local SMS and Re 1.5 for STD SMS. The validity of this plan is for 28 days. The Rs 49 provides users with 100 MB high-speed internet and talk time amounting to Rs 38.52, again for a validity of 28 days. Airtel now has plans as low as Rs 10 and Rs 20. The Rs 19 recharge provides 200 MB internet and unlimited calling facilities for 48 hours.

Airtel’s prepaid plans under Rs 200 provide users with plans that will provide 1.5GB and 2GB data on a daily basis. There is also a Rs 129 prepaid plan which has unlimited calling facility along with 1GB internet and 300 SMS valid for 24 days. With this plan, a user is entitled to free hello tunes, Airtel Xstream and Wynk music plans.