There are a plethora of DNS Servers available, but you should consider changing it to the closest or rather the fastest Dns Server to ensure high-speed internet connection. Performing a DNS speed test is easy, thanks to the folks over at CleanBrowsing who have developed this simple script to do it.

The script performs a test on the popular DNS resolvers from your location. The list includes Cloudflare, Google DNS, Quad9, OpenDNS, and more. 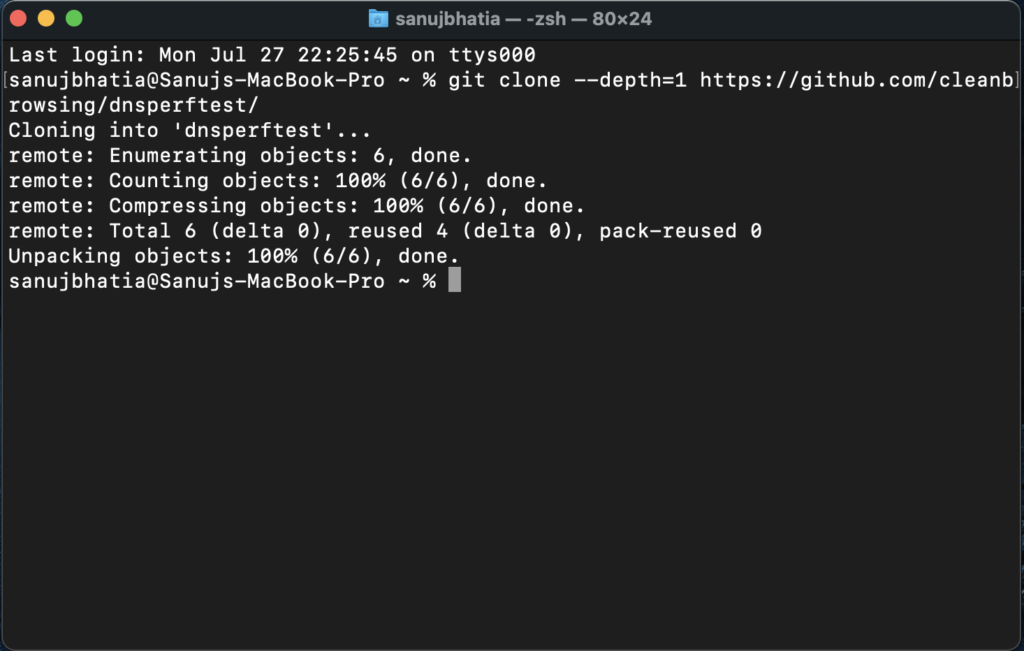 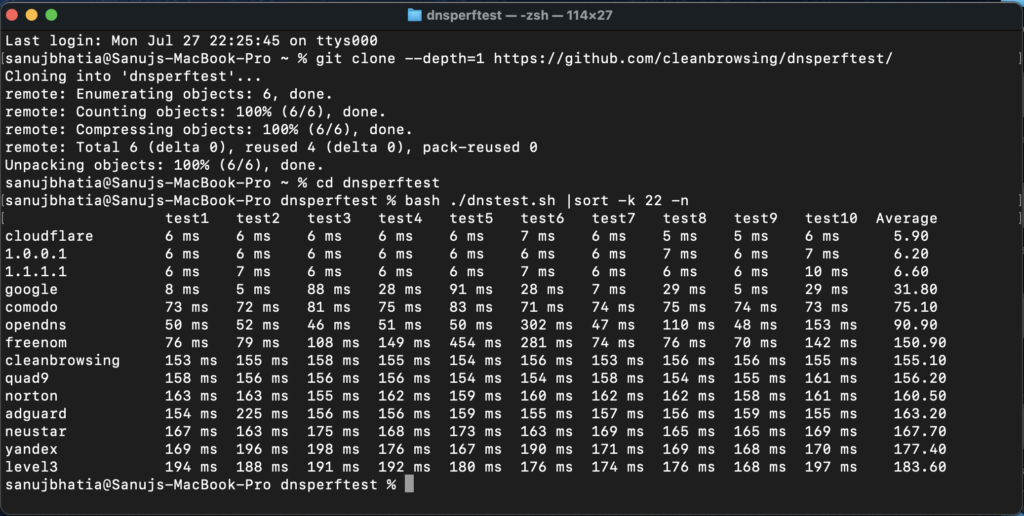 Go ahead and set the fastest address on your WiFi router. In this way, you’ll not have to set it manually on each of your devices.