Amazon Funnies premiered on 7 August 2020 or should I say on Prime Day as a Prime Day Special – a laughter fiesta featuring 14 stand-up comedians, each performing a set of almost 10-minutes.

Amazon Funnies is hilarious and worth watching! Since it would not have made justice to put everything under the same shed to all the laughter and thoughts I had during each Episode, I’ll break it down:

You must be familiar with most of the faces you’ll see in Amazon Funnies as they have already been a part of Comicstaan and, if not that, their jokes have been popular memes. “Koi sense hai iss bat ka? Hume to bahut lagra tha uss time!” 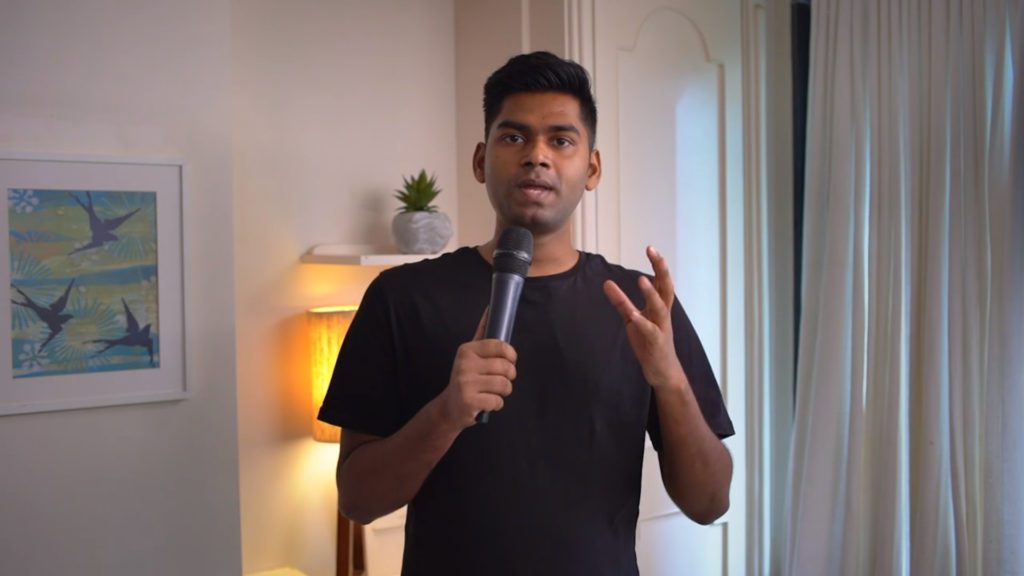 Sumit Saurav in his 10 minutes talks about the struggles of being around parents in this lockdown and trust me, it is relatable. I mean, I can’t be the only one whose parents say “Nashta karke soojaiyo!” and hears taunts every day about how it’s our home and not a hotel. Duh, we know! And being an Indian you’ll know how important it is for the father to have every door locked. Just lock the damn thing! Saurav’s set is just relatable and hits close to home! 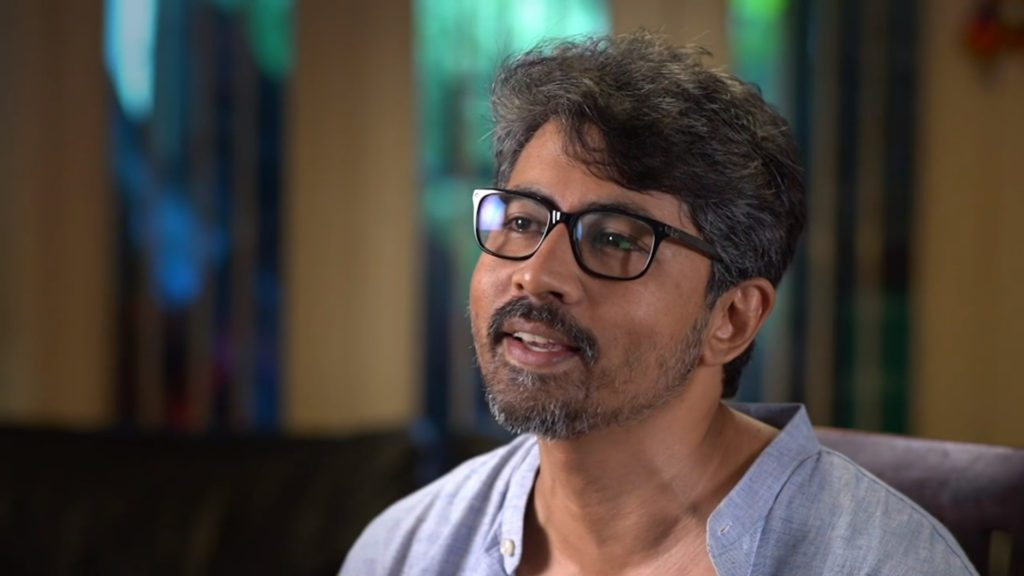 “You tolerate everyone politicians, boss, parents, kids, etc. Everyone you cannot exert control upon. But you won’t tolerate a barking dog, you’ll throw stones at him because he has less power and that’s bullying what you do.”

Karthik Kumar’s episode is one of the best episodes of the series. He talks about a lot of them and not even once can I say that I disagree or what is this crap! He talks about trolls, absurdity, disagreement, and tolerance. All in a way that is perfect.

He doesn’t give a ‘joke’ about his trolls and his way around is just amazing. I was unfamiliar with Kumar before so I don’t have any set biases towards him, and his standup was just as real as it could be. I am a fan!

How To Win A Breakup 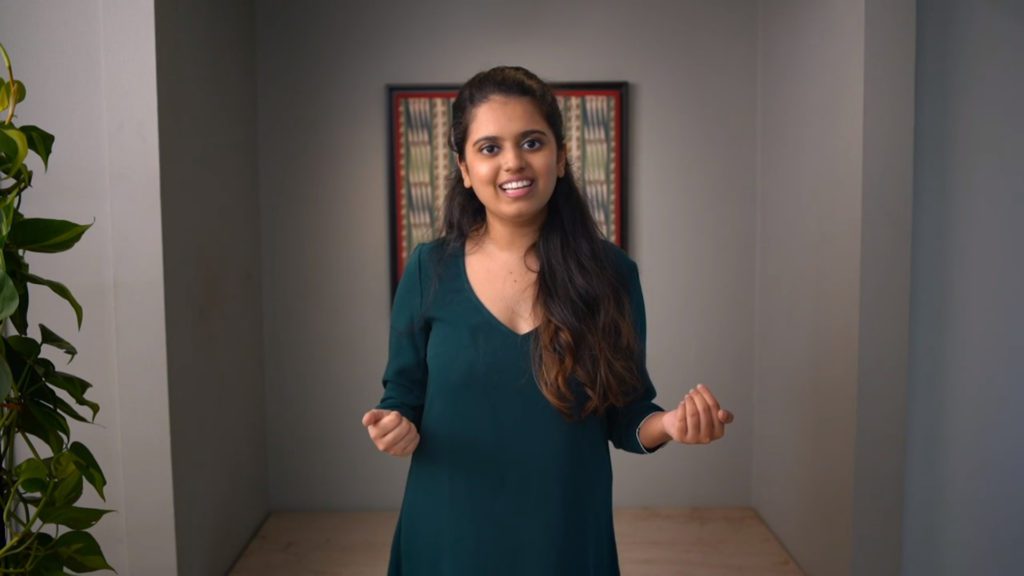 Aishwarya Mohanraj nails his standup episode with her on-point expressions and tone. She toggles between whether she is a bitch or not “Bitch to hu me, thodi si.” And honestly, how many of us are not guilty of stalking our exes – we all are! And the basic after breakup gym call is almost mandatory! Aishwarya plays around with the idea of having an ideal body after a breakup and joining the gym for the same with ultimately getting pissed with leg days and saying enough! Well, the episode is funny and worth it! 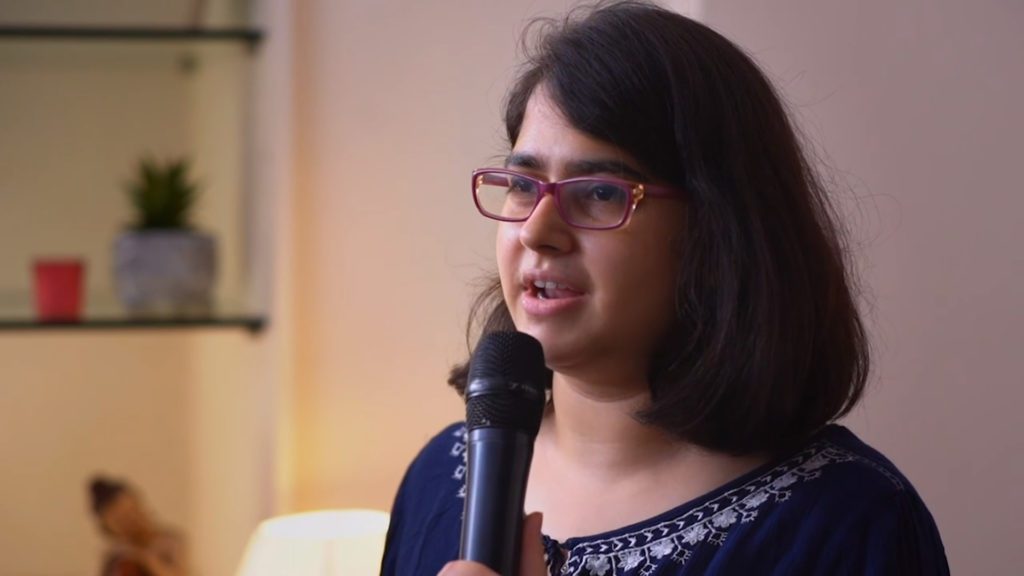 “I hope you all wear a mask for the safety of myself, kyuki me to pehenti nahi mujhe aaisi farak mitane wali cheeze bilkul bhi nahi pasand, sab same same lagte hai yaar”

Shreeja Chaturvedi in her stand up brings to life our frustration with wearing masks. Well, yeah they are sweaty, annoying but life-saving! She talks about Indian parent’s obsession with MBA and I guess, MBA is like the most valuable degree in India. Also, tell me if I’m wrong, but every time you switch on your television, you have heard “Volume kum kardo” from your fathers! It’s relatable.

And when Shreeja talks about reading Pride & Prejudice and says I felt like “Chup beth Elizabeth,” every literature student like myself felt that! 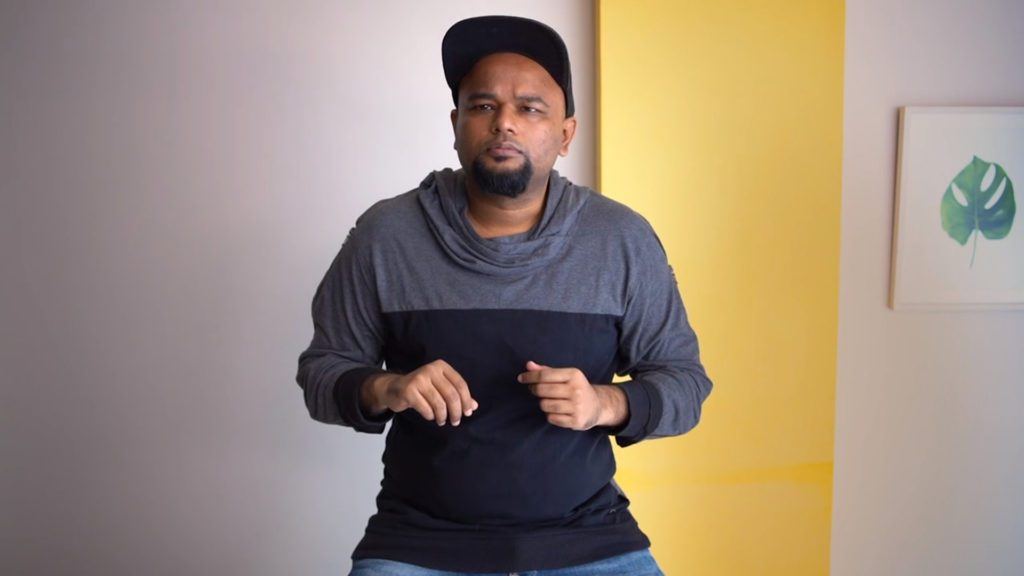 Nishant Tanwar talks about the struggles of watching movies is basic theatres like Savitri Cinema (Delhi) or Galaxy Cinema (Mumbai) and how there the audience would be one hell of a disturbance ranging from talking loudly, being on call, snoring in between movies, shifting seats, etc. It’s as funny as it gets if you have to be a theatre of this kind and I agree with every experience he shared.

And if you go to cinemas like PVR, you’ll relate when he talks about the handrest issue, I mean I still don’t know who gets that (first come, first serve?) 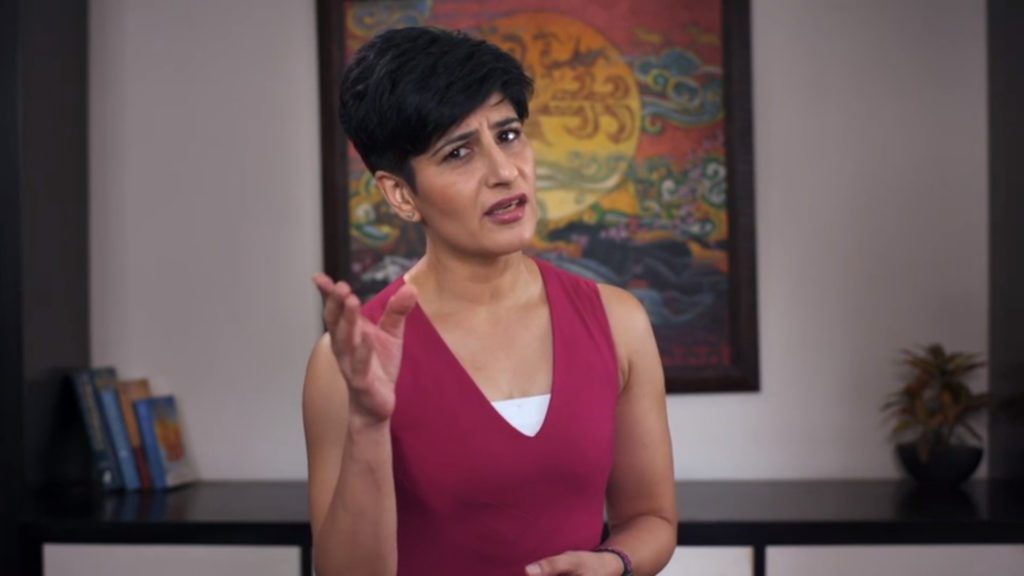 Honestly, I didn’t find myself as engrossed in Neeti Palta’s stand up as I did in others. She talks about how she is maybe famous but not famous enough for people to identify her without snapping their fingers again and again. The standup is pretty much on the same line and the same tone! She talks about how her being recognized in hotels makes her feel confused for now should she take the toiletries or not. Well, toiletries are for everyone, you technically pay for those things.

My question is, do you really want fame or not? It’s confusing.

Scenes From A Wedding 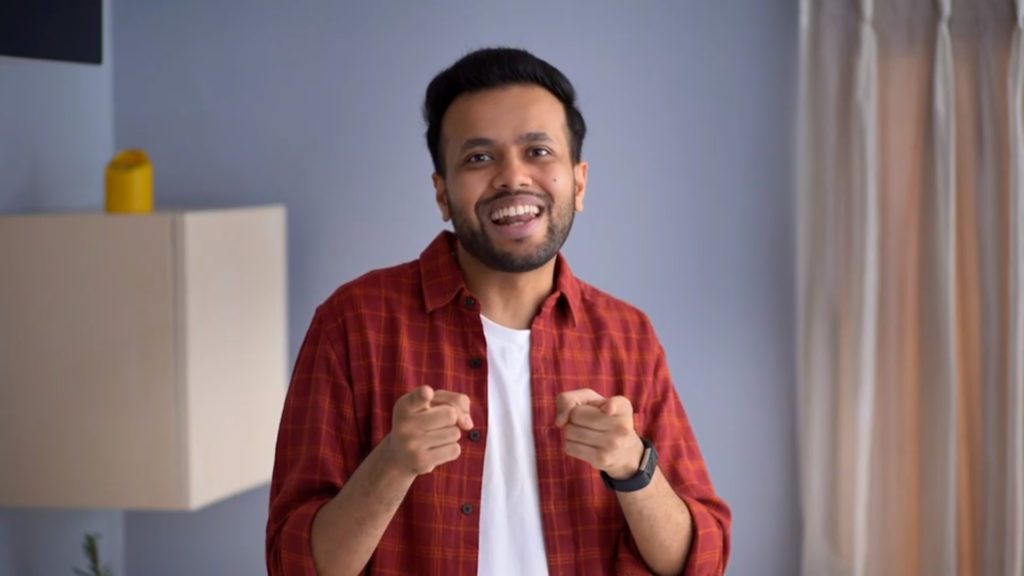 Sapan Verma is one of the fan-favourite comedians. He knows what it takes to capture his audience with the everyday things which are relatable and funny. He talks about digital shows and they are dull and then moves on to talk about Indian weddings.

Remember, how your parents keep a diary noting all the gifts they have received and to pay back accordingly. He is straight out spitting facts y’all. How hara-bhara kabab is a scam, bouquet as a gift is bullshit, and how close family Indian weddings have around 500 guests who just come up and say “Pehchana?”

I mean, come on uncle, you know we don’t remember you. What makes you believe you’re so memorable? 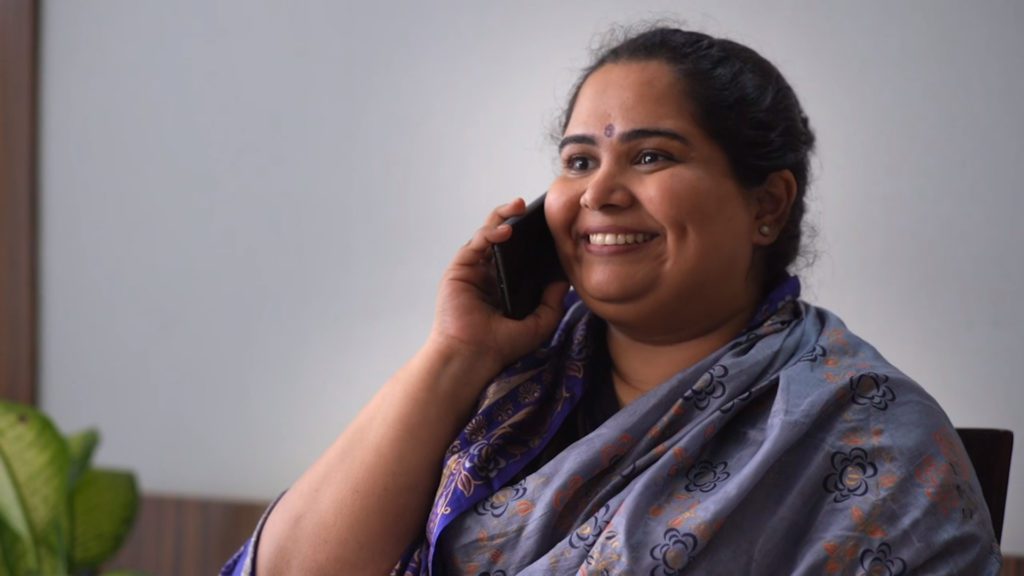 Sumukhi Suresh is a gem of the comedian world. Her jokes are always on point and definitely hilarious. She talks from the topper’s point of view about how marks are important for jobs like “sur” are important for singing.
If you have been clingy to your mother this lockdown, give her some space, Sumukhi says that without saying that.

And let’s talk about how relatable the dressing room bit was and how much better online shopping is! Have you ever had that weird walk after trying clothes when they don’t fit or you just don’t want to buy them! Ugh. 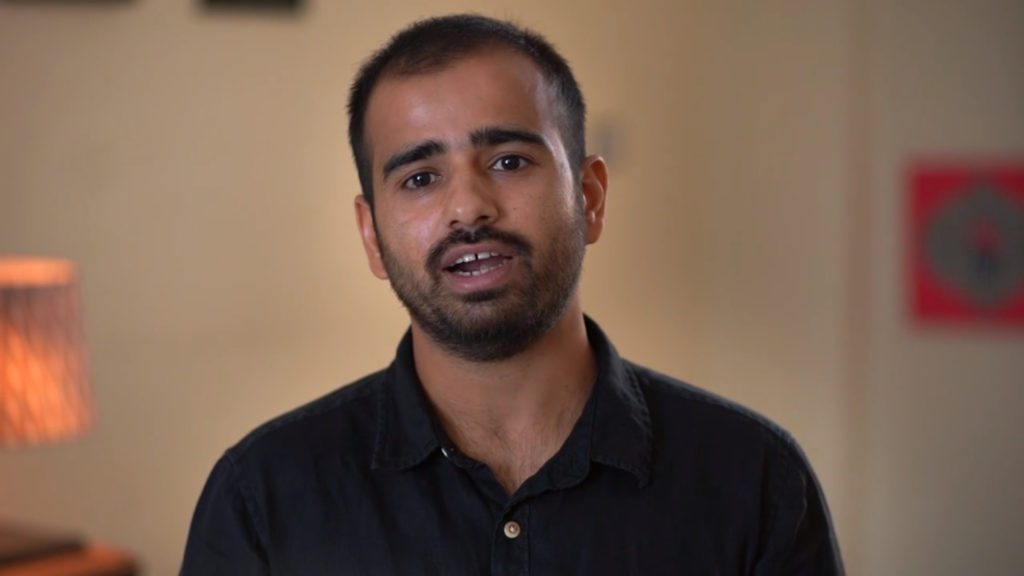 Gaurav Kapoor’s standup is another great episode in the series. He talks about desi halls, where there are tons of mosquitos and sellers come in between movies to sell stuff. If you have travelled on a local train like me, you would be familiar with the phrase “Garam chai lelo, chips lelo.” It reminded me of that and it’s hilarious.

Kapoor shares his school time experience where a few of his batchmates, 60 actually, bunk school for a movie because it has “scene” and trouble ultimately follows! His episode will definitely make you laugh and feel nostalgic about school days even if you didn’t bunk. 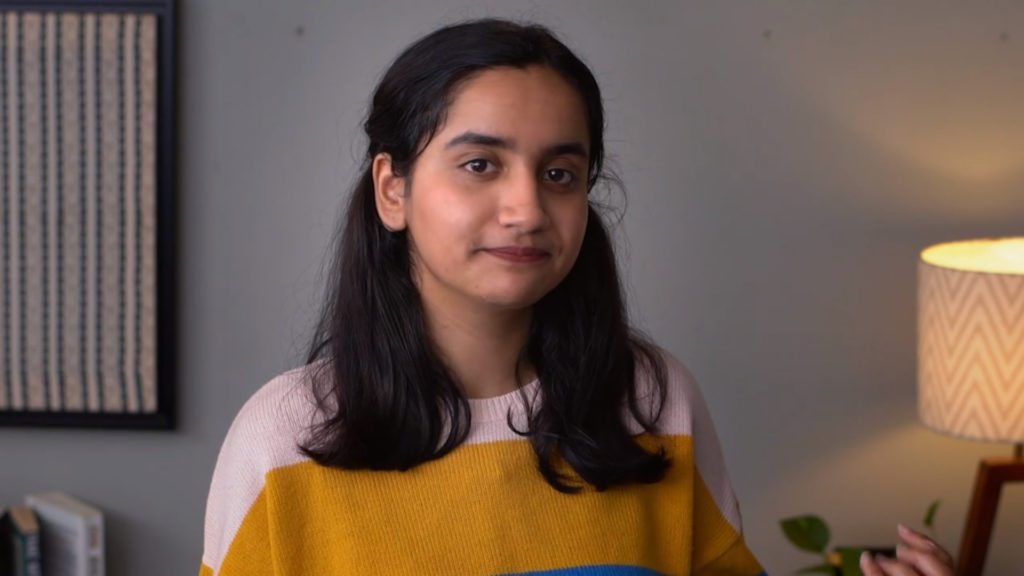 As the episode title says “Totally Random Thoughts,” the episode by Urooj Ashfaq stands on that. She talks about birthdays, rikshawallah’s, serial killers, unhelpful advice, ghosts, animal facts, and therapy.

At a point, you might feel that all these topics in a 10-minute episode, including introduction and ending, can get a bit messy. There really isn’t a lot of time to build the set, but it still makes you laugh. 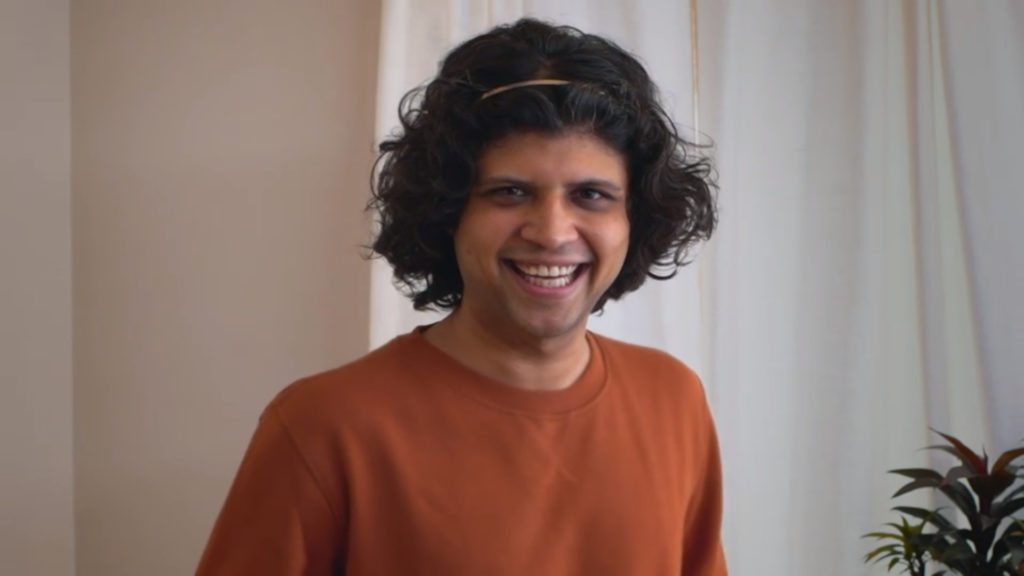 Remember that day when you came to know that WWE is scripted (heartbreaking!) and Undertaker took the longest of time to enter and just reach the damn ring. Like any 90’s kid, Rahul Subramaniam took me with him down the memory lane. He revisits childhood days and memories with his standup and it’s hilarious. Also, Priya, please return his superman sharpener no, it has been 20 years (LOL).

EVERYTHING IS SCRIPTED, LIVE WITH IT. 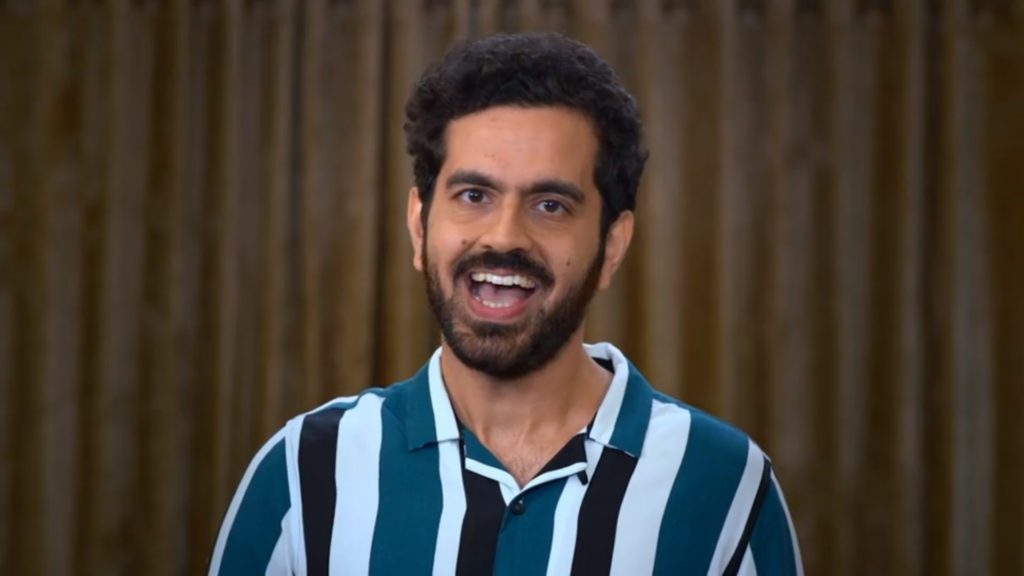 Nishant Suri’s therapy a few years back was a “Chuglibaaz,” it’s as hilarious as it gets. She used to talk to him about other patients and tell him she deals with her depression by sleeping! Later on, when his doctor told him to stop drinking since it might trigger his depression, he did what every wise man would do. He stooped seeing the doctor. Hilarious!

Also, sexual attraction to dolphins? What is that again?! 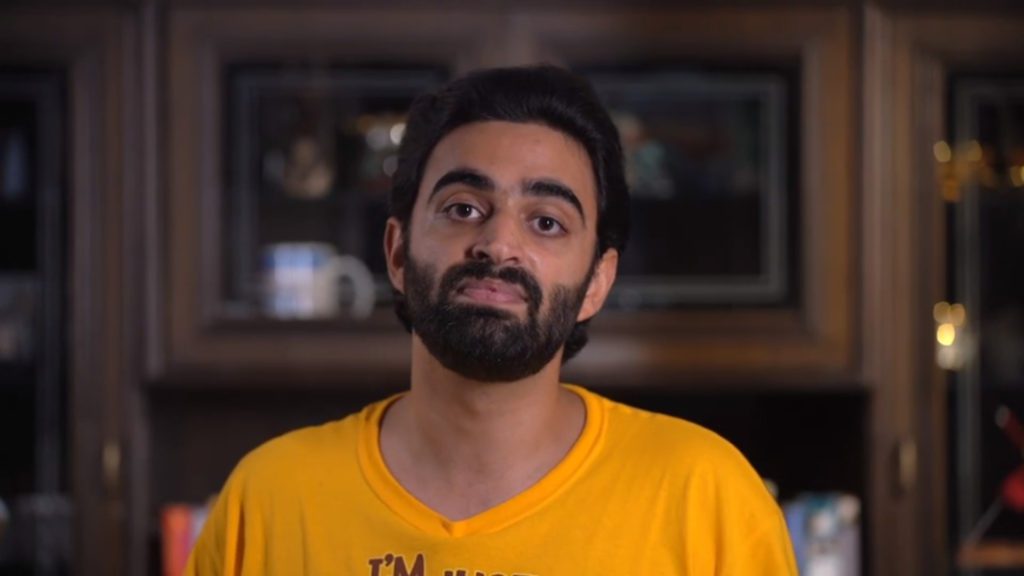 Rahul Dua talks about the basic habits of Indians – stuffing everything in their homes. From purchases to DIY’s -nothing ever sees its way out in an Indian home. It is there till eternity and you just can’t argue with that. He talks about Bombay food and its extremely funny.

Listening to him will remind you of all the stuff you have stored for no apparent reason and just won’t let go because why would you do that? 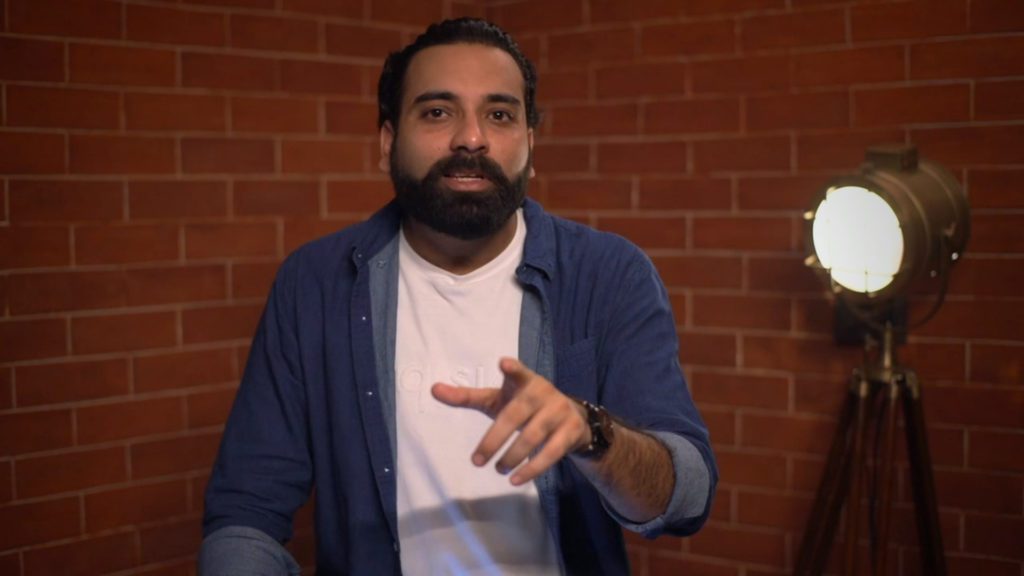 Anubhav Singh Bassi never fails to leave his mark when it comes to making his audience laugh, whether its on stage or virtually. Bassi takes us all back to his school days through Amazon Funnies, when he was the head boy and shares a notorious story that’ll make you roll of the floor laughing! 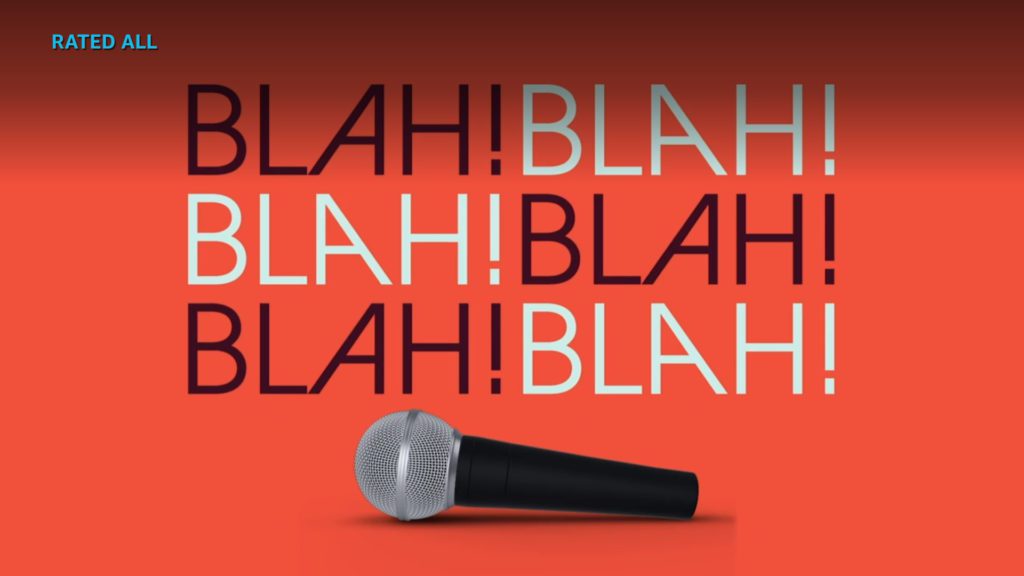 STREAM IT! Amazon Funnies is a must-watch short comedy series where each episode will make you laugh and will make your day better.