Black Holes and the Possible New “Blanets” In the Milky Way

Black Holes, for all their intricacies and power, are a gravitational hub, like the stars. The formation of these gigantic bodies is spectacular; however, at the right distance and in the right conditions, they can hold Planets and other heavenly bodies in orbit.

Many black holes have been discovered, and after the release of the first photograph, which was taken very recently, Black Holes have been at the centre of attention for the general population. The constant efforts by researchers to uncover the mysteries that these indiscriminate devourers hold have led to many startling discoveries. 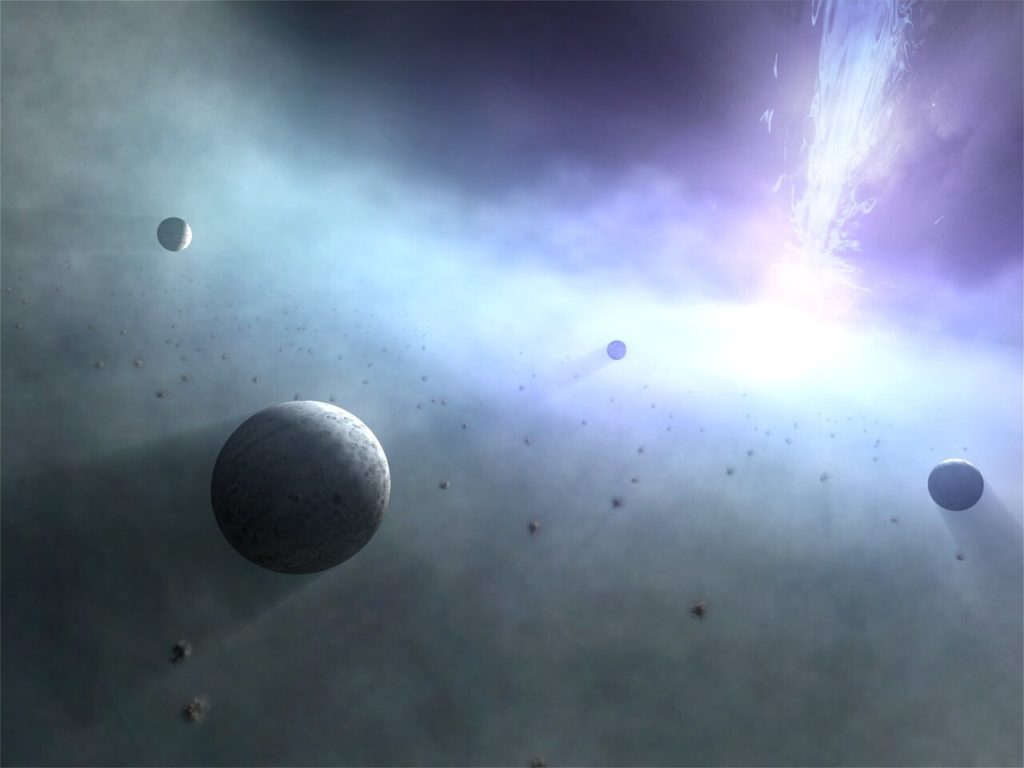 One of the discoveries that has taken the scientific community by surprise is the fact that thousands of Earth-like Blanets may be orbiting the central Black Hole in the Milky Way Galaxy. The term ‘Blanet’ might seem like a typo, but it is not. It is an actual term used by astronomers and physicists to describe any planets that are orbiting Black Holes.

These planets are suspected to be not so different from the planets that orbit normal stars. The diversity could be expected to be like that of the Solar System. That could range from rocky planets like Earth to Gas Giants like Jupiter.

How Do We Find Them Around The Black Holes?

The interesting thing is that these Blanets will almost certainly be hidden from us. They are suspected to be born from the disc of matter that orbits the Black Hole and plays a role in hiding the Blanets. In a paper published in July 2020, researchers have said that these Blanets must exist.

The researchers suspect that not every Super Massive Black Hole (SMBH) hosts such Blanets. The morphing of free matter into balls requires certain conditions to be met, and it is very unlikely that every SMBH meets them. The heat generated might not allow ice to form, which is an important ingredient in the formation of these Blanets. 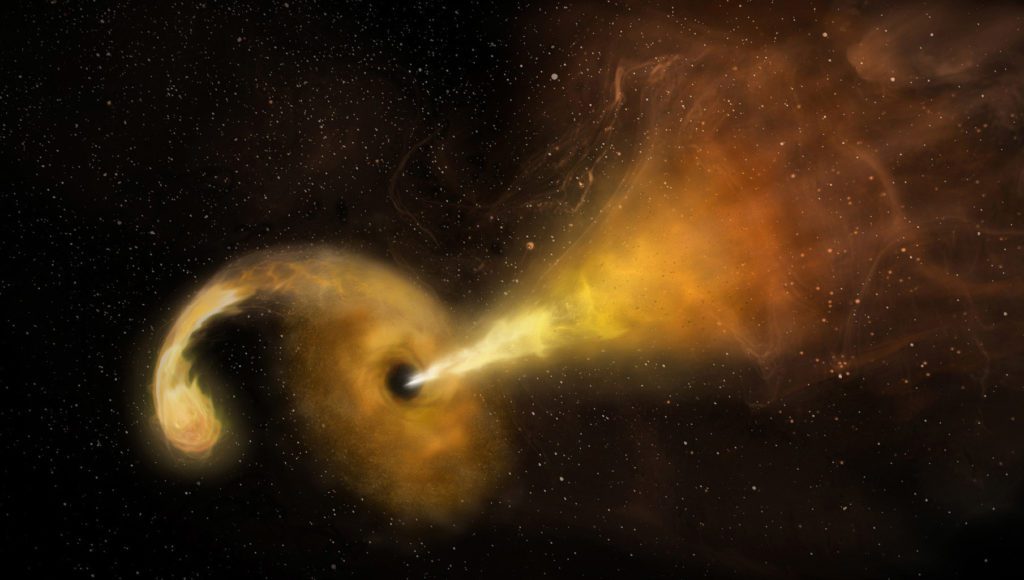 An artist’s impression of a Black Hole consuming a star.

Ice, when smashed together, tends to stick together. This is already established physics, and it partly explains how small clumps of ice can go from orbiting an SMBH to forming a Blanet. The ice would only take these planets so far; to become gas giants, they would have to be extra lucky to meet a clump of gas and to be able to attract it. Armed with our current knowledge about how planets form, we should not be surprised that such entities exist.

The conditions on the surface of these Blanets are hard to imagine, and life, however persistent, would probably be rare on such bizarre far away entities. It is certainly a stretch of the imagination to think about these things; however, this discovery could lead to the making of some innovative new methods to detect these Blanets.

Black Holes and the Possible New “Blanets” In the Milky Way