‘She Dies Tomorrow’ Review: What If You Knew You’ll Die Tomorrow?

BECOMING A SUCCESSFUL BUSINESS OWNER:…
Fiction Series So Big, They Cross Mul…
5 Unusual Phenomena That Video Techno…
Know 7 Most Translated Texts in the W…
THE COME UP: An Oral History of the R…

“After waking up convinced that she is going to die tomorrow, Amy’s carefully mended life begins to unravel. As her delusions of certain death become contagious to those around her, Amy and her friends’ lives spiral out of control in a tantalizing descent into madness.“ – Neon.

Death is inevitable. The day we are born is the day we start moving towards Death. Each day is a day closer to one’s demise and no matter how much we deny it, it is the truth. The ending of life is ambiguous but what if you started believing that you’ll die tomorrow? 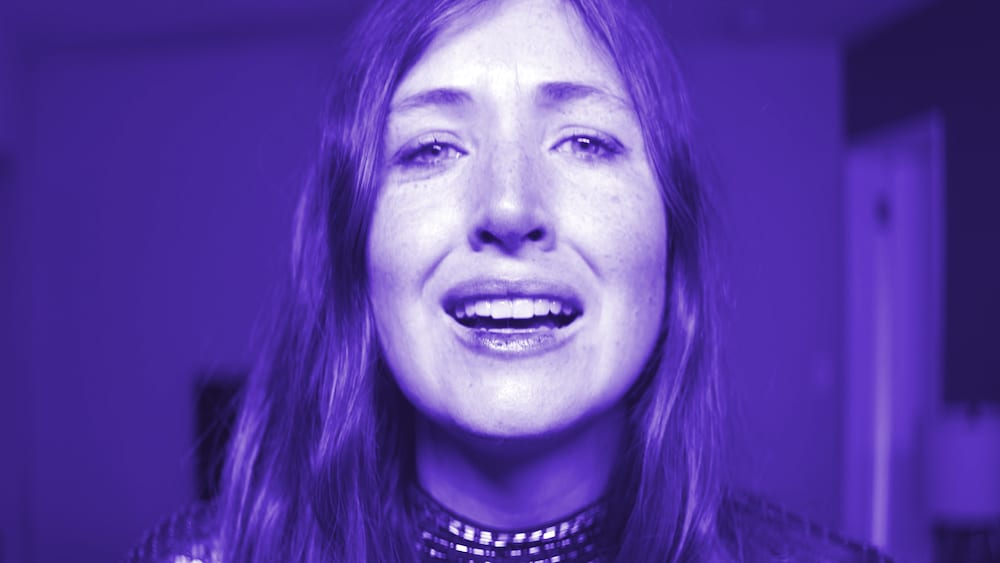 Kate Sheil as Amy in She Dies Tomorrow

Amy is convinced she is going to die the next day. Her friend Jane (Jane Adams), a scientist, checks in on her, and tries to tell her when the whole looped conversation goes on – “I’m going to die tomorrow.” “No, you’re not.” “Yes, I am.” “No, you’re not.” But after the whole futile conversation, Jane is convinced that she, too, will die the next day.

She shows up at her sister-in-law Susan’s (Katie Aselton) birthday party in her pyjamas, in a distressed look as the thought of death is lingering on her head, rambles incoherently about her own impending demise, and soon enough, Susan, Jane’s brother Jason (Chris Messina), and their two-party guests (Tunde Adebimpe and Jennifer Kim) are all staring into a void with tears in their eyes convinced they are going to die. 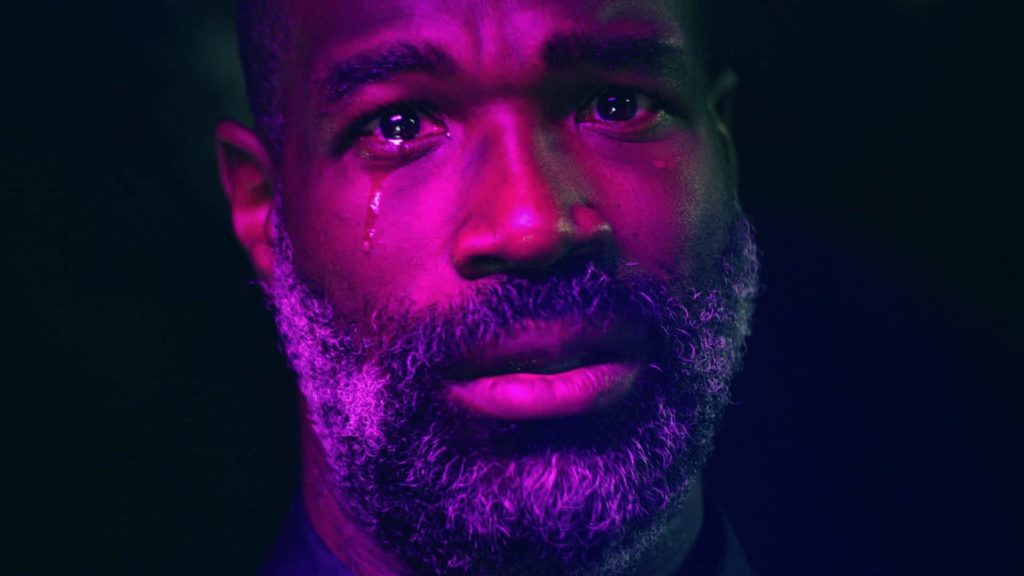 Tunde Adebimpe in She Dies Tomorrow

Whenever a person experiences this paranoia, a sharp red, green and blue light takes over them representing the Fear of the inevitable. Basically, the fear of death is shown to be extremely contagious. The fear is maddening and no matter how strong one might be, it captures them.

In She Dies Tomorrow, we see flashes of Amy’s affair, to how it developed and, eventually, how it unravelled into one weird mess. In that sense, the film’s foresight feels both highly specific and expansive. 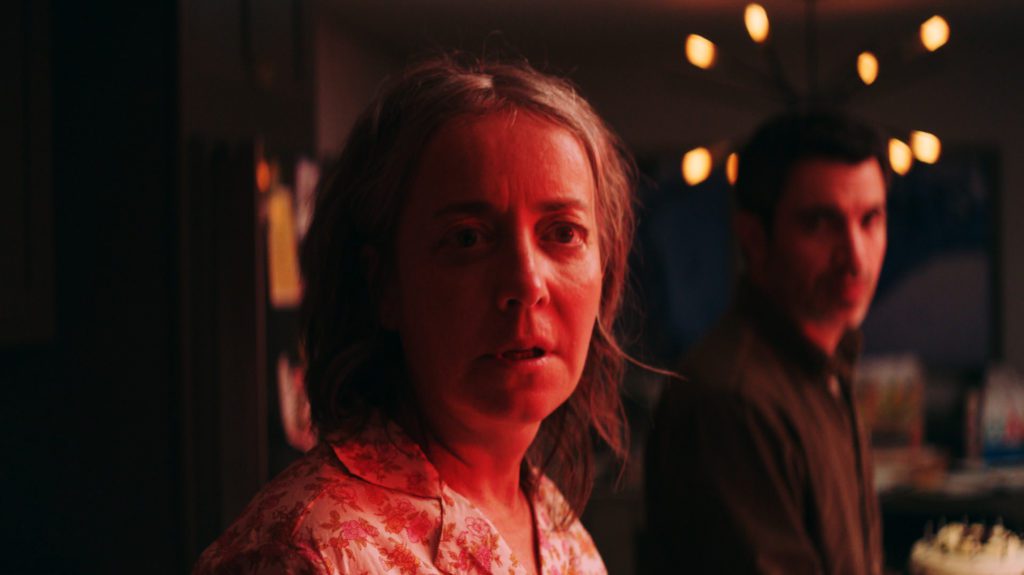 STREAM IT! She Dies Tomorrow isn’t strictly a horror movie. It features intense music cues and glimpses of blood-smeared walls. But it’s intimate, it’s not like there’s a dead nun or something haunting them. It’s their own fear and conscience.

It represents the fear of death and the unacceptability of the same. Keeping the current situation in mind, the film comes as an idea that nobody is alone and we all are scared of the inevitable.

Faced with an impending expiration date, would you unplug a terminally ill parent who’s your own father, or simply feel relieved that you can now get out of an unsatisfactory relationship? Or like Amy, be happy to be made into a leather jacket, becoming the material – Skin yourself! What will you do?

This post first appeared on TechQuila, please read the originial post: here
People also like
BECOMING A SUCCESSFUL BUSINESS OWNER: 10 KEYS TO SUCCESS IN BUSINESS
Fiction Series So Big, They Cross Multimedia Platforms: The Witcher Series by Karen Wiesner
5 Unusual Phenomena That Video Technology Has Given Us
Know 7 Most Translated Texts in the World- you’ll be Shocked
THE COME UP: An Oral History of the Rise of Hip-Hop by Jonathan Abrams - OUT NOW!
14 Foods the Longest-Living People in the World Eat Every Day
Teen Soldier Who Died at Fort Jackson Identified by Army
The Top 7 Stress Relaxation Techniques and Their Benefits

‘She Dies Tomorrow’ Review: What If You Knew You’ll Die Tomorrow?