Bandish Bandits streaming on Amazon Prime is a new drama and musical show which tries to be millennial and old school at the same time. In its attempt to bring out the best of both worlds, this show is miserably lacking agenda and basically what it is here for… that is MUSIC!

The theme of this show is music, how classical music can coexist peacefully in this present world of contemporary music, but the whole narrative has been shifted to an overdone romance with no flair absolutely!

Bandish Bandits has an impressive cast. Naseeruddin Shah is in his element as usual and pretty much why Banish Bandits turned out to be decent in terms of the performances on screen.

Bandish Bandits has been overhyped. I have personally felt that this show has so much potential but something honestly held it all back. There is a promising cast, beautiful scenic backdrops and a melodious background score. The background score is perfect because it has amalgamated the classical and Gen X music tastes to fit in both these elements harmoniously.

The storyline does not look promising from almost the beginning of the film. Two contrasting and parallel stories run to establish the characters and their situation. There is nothing unique about the film, we see a stereotypical wannabe Gen X pop star and a naive, unworldly classical musician who walks and talks ragas. Unimpressive, boring and banal. 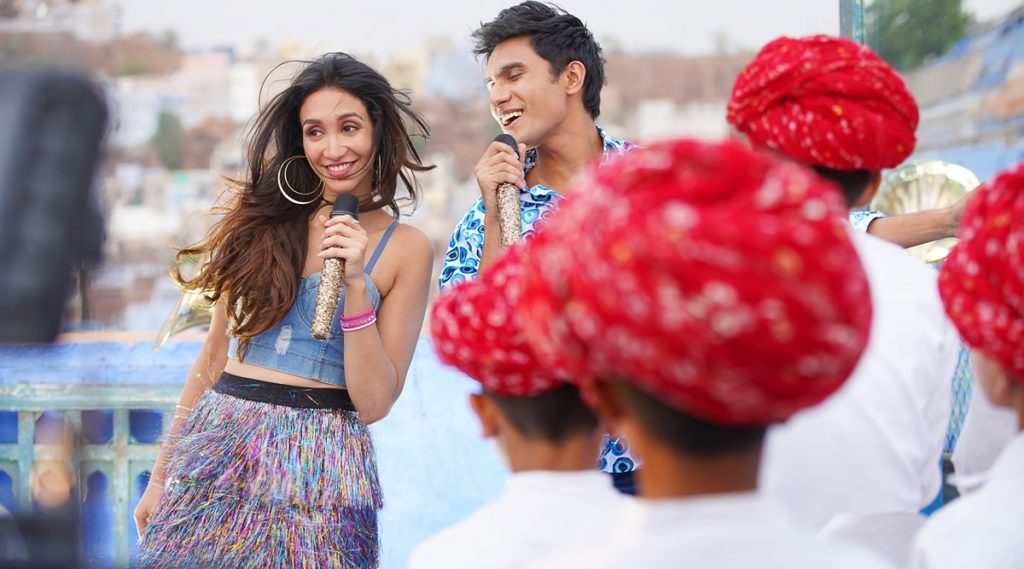 Amazon Prime has released some fantastic Hindi TV shows but it is disappointing how Bandish Bandits was hyped but did not meet expectations. There’s an overly strict Gharana Guruji, a pseudo pop star and an absolutely unrealistically naive, innocent and ingenious musical prodigy who worships his Guruji and is unhealthily dedicated to him.

Our pseudo pop diva who obviously rides a bike and smokes cigarettes (a very integral part of being a woman popstar) because any other representation of the same is pointless. She walks into his life, like an easy-breezy change that shows him his worth and teaches him to “loosen up” (see, how beautifully authentic the plot is?). Please skip Bandish Bandits because the internet is expensive and needs to be conserved at all cost.

Initially, the storyline does have musical elements enveloped around the scenes but then the plot takes a not-so-swift turn to have romance as the full-blown theme. This whole hasty and amateurish steer in the narrative did not settle well with me as I had been expecting a different story and treatment of the same.

Half through I had been questioning what this show really stands for? I mean, there is nothing wrong with the plot or the characters but there has to be a synchronisation between the story and title of the show… where is that? Radhe Mohan (Ritwik Bhowmik) falls for Tamanna (Shreya Chaudhry) who offers him a pedestal, and of course money, which will help him and his talent to soar high. 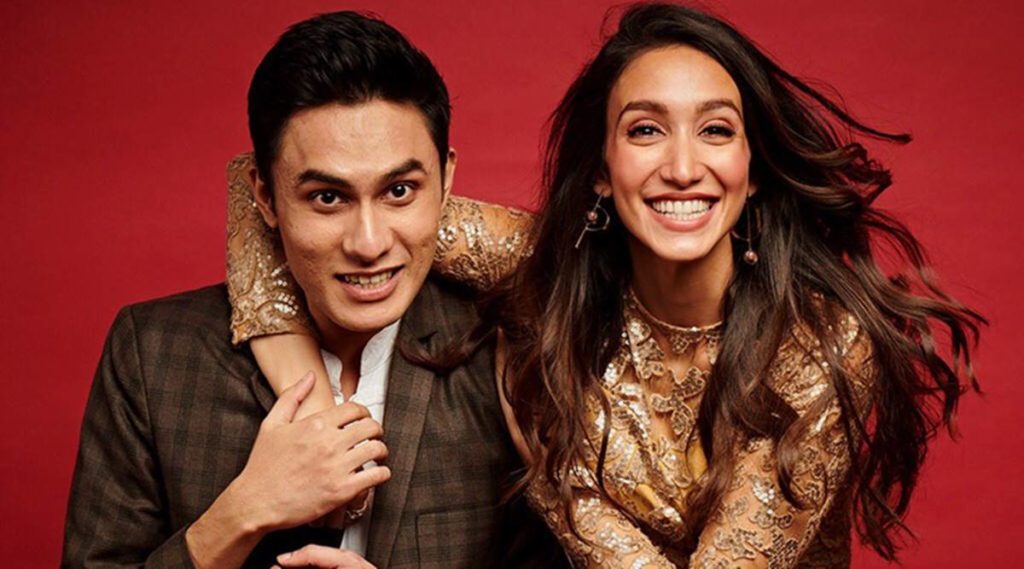 The idea is to show that Radhe Mohan takes a chance at ‘fusion’ music but in reality, he just signs up for the money to help his family out of financial perils. Radhe Mohan’s character has no depth, no layers and lacks nuances even though his character needs it the most.

A masked man… really? What?!

Bandish Bandits is filled with immature and amateurish bits. At a point, Radhe Mohan wears a mask to perform with Tamanna on stage because he cannot have his identity disclosed as his Guruji staunchly opposes classical music being commercialised. A masked man? Seriously? Time and again Bandish Bandits made it look like a show targetted towards high school children but not for a mature audience.

The only respite in this whole series has been the music. It has been beautifully crafted and with an almost tailor-made background score, making the whole experience of watching this series bearable.

One very major point of appreciation would be their attempt to destigmatise mental illness. In this case, when Radhe confides in his fiance about him being bipolar she quickly prescribes a few medications (which are really so, that’s a start) that fight the bipolar disorder. Overall, Bandish Bandits is not ideally a show I’d recommend you to watch because it has wilted under its own weight far too many times!