World’s Most Wanted is a crime docuseries on Netflix. The series, which focuses on five of the world’s most heinous criminals who have avoided capture, spans over 5 episodes, each around 45 minutes along.

This is one brutal series. World’s Most Wanted does not shy away from showing real-life pictures and videos of death and destruction on the streets. These are real stories, of real people who have terrorised the world with their terrible crimes. Since it’s so blunt, most of this series are either real-life footage or interview shots of people who have been in those situations.

Thus, I am obligated to provide a trigger warning here for anyone who might get upset at very real footage of violence and death. It’s brutal, it’s raw, and it’s horrible to watch.

Throughout this World’s Most Wanted’s runtime, I was angry and confused not just with the criminals, but with the justice system as well. It is astonishing how criminals such as these, who have brought nothing but devastation for people, get to roam around free, while innocents die. And this is not just because of them and their “cleverness”, it’s also because the justice system and the government were in their favour, and more often than not, worked with them. It riles you up, and it leaves you seething.

However, there’s some respite. If not all, some of these criminals have been caught and been brought to justice. They get to rot in jail for the destruction that they have caused, and the lives they have taken.

The first episode of World’s Most Wanted focuses on the head of the Sinaloa Cartel, the notorious drug traffickers who ravaged Mexico with their influence. The episode focuses on Cartel head El Mayo, top lieutenant El Chapo and El Mayo’s son Vicente. It shows how, even after the arrest of El Chapo and Vicente, El Mayo still had a significant hold over his business and continued his rule of terror.

Félicien Kabuga: The Financer of the Genocide in Rwanda 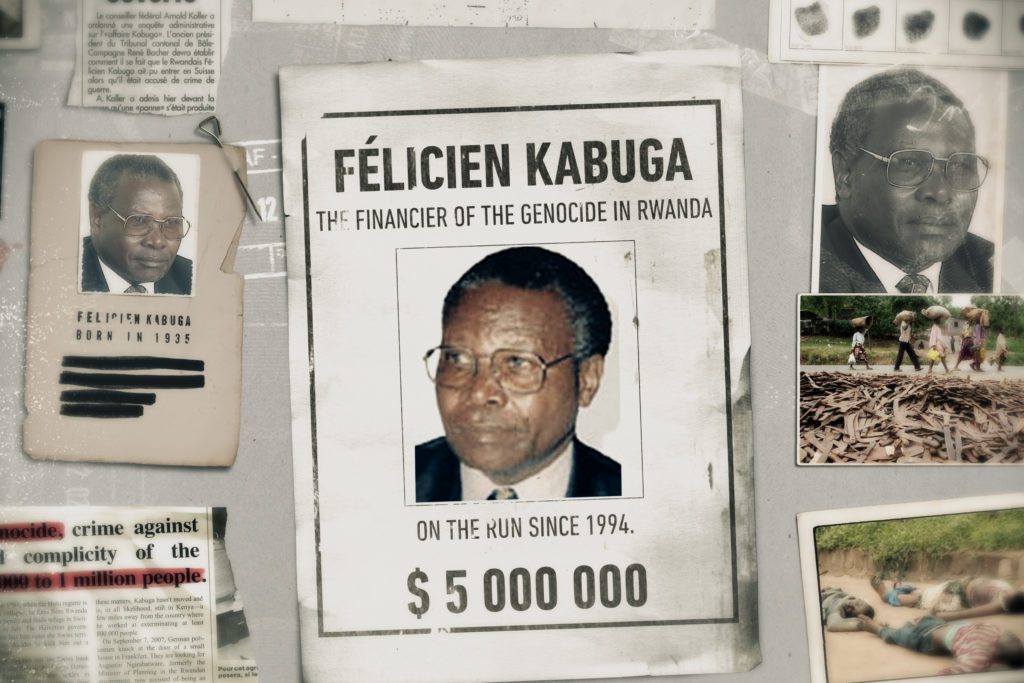 Felicien Kabuga, after financing the Rwanda genocide in the ‘90s, eluded capture for decades. He is accused of single-handedly murdering 800,000 people belonging to the Tutsi ethnic group. The reign of hatred was so profound that he had convinced people that even Tutsi children were evil and should not be spared. At 85-years-old, he is the oldest criminal to appear in the series. 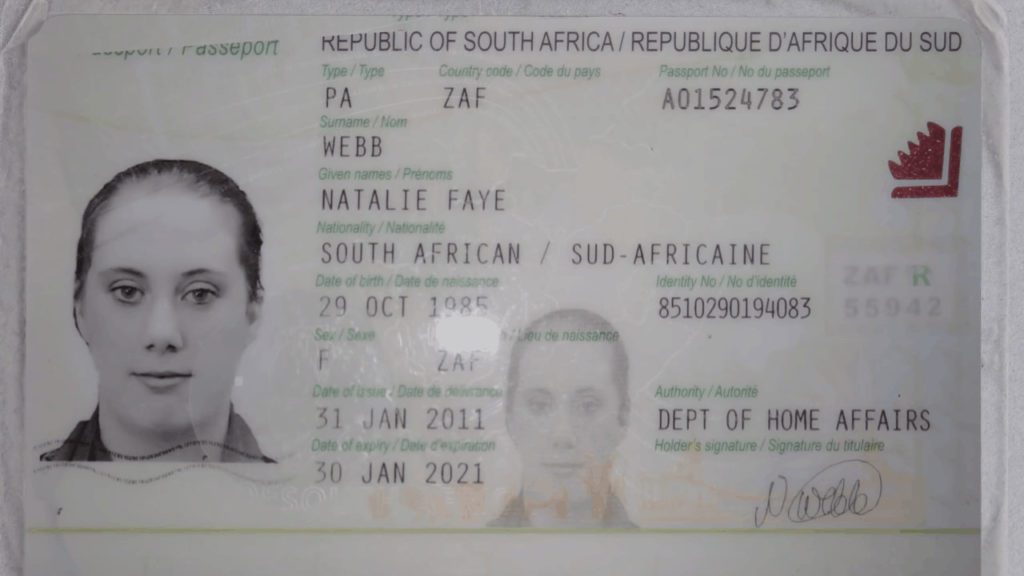 A Muslim-convert UK citizen, who denounces the 7/7 terror attack by her husband, turns around and causes some of the most terrible crimes against humanity. Lewthwaite’s actions have allegedly caused the death of over 400 people. The fugitive, nicknamed the White Widow, is allegedly tied to the Somalia-based radical Islamic militant group Al-Shabaab.

The boss of bosses in the Russian mob was apparently unknown until the FBI accused him of almost every crime under the sun including contract murders, extortion, and drugs and weapons trafficking. He has successfully evaded capture from Hungary and lives free in Russia, where it is said that he is protected by very powerful people. 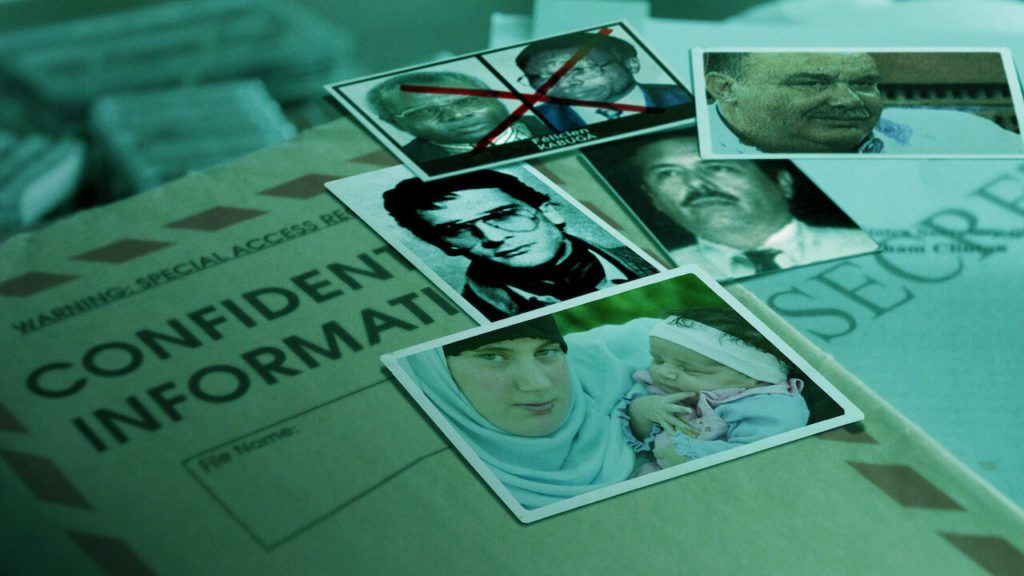 The Sicilian Mafia Boss Denaro is considered one of the most influential leaders of the Cosa Nostras, and is one of organised crime’s most powerful men. He murdered two top-level judges, amongst others, and brutally murdered a child, the account of which is harrowing.

Summing up: World’s Most Wanted 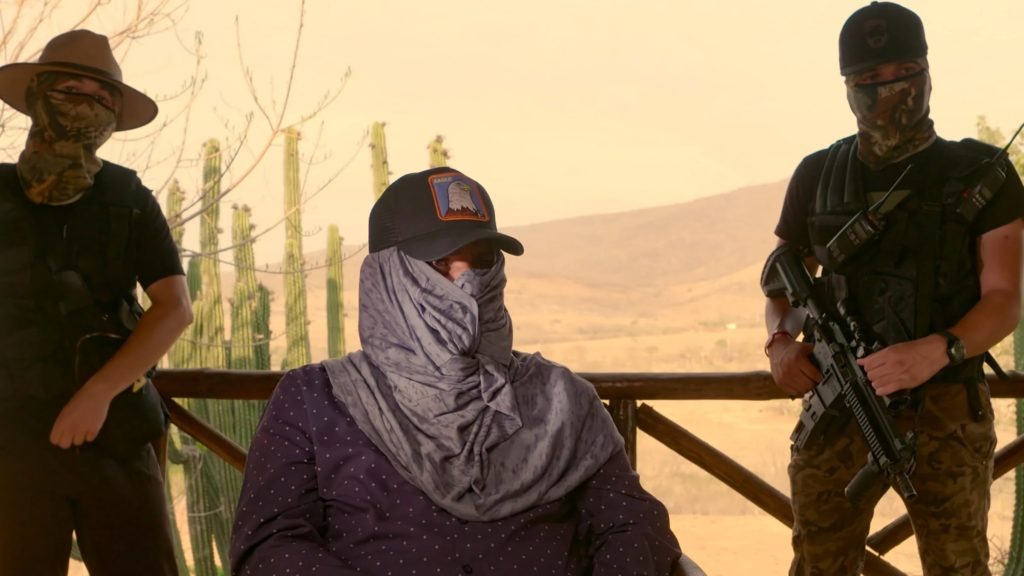 World’s Most Wanted gives you chills down your spine with the accounts and the terrible things that people are capable of. And the most shameful thing is that some of them are allowed to roam free. It’s a show that opens your eyes about the dark underbelly of the criminal world, and what is actually going on in different parts of the world, right under our noses. The show is intense, and the crime scene photos do not, in any way, hide the monstrosity of the acts. This one’s definitely not for the faint-hearted.

World’s Most Wanted is streaming on Netflix.

This post first appeared on TechQuila, please read the originial post: here
People also like
8 Signs You Should Avoid That Potential Employer
15 Back To School Lunch Hacks You Need
New Everton Boss Rafael Benitez Ready to Fight for Merseyside Club
18+ Adult Movies Of All Time To Fulfill All Your Sexual Fantasies| Lolita, Exotica and More
6 Interesting Places To Hold Your Next Corporate Function
My Top Ten Favorite Business Tools for Entrepreneurs
The Camel Appreciation Society (TCAS)
Crackpot Cryptography and Security Theater