Sugar Rush S3 premiered on Netflix on 31st July 2020. In its third season, the challenges are bigger and the rewards are going to be extra sweet! Sugar Rush, it is. The competition consists of 3 rounds that require the contestants to create cupcakes, confections, and cake.

Blackjack: What’s in a Name?
Homemade No Churn Raspberry Ice Cream
Nutritional Tips for Busy Nurses
Smart Tips on How to Get More Likes o…

Whether you admit it or not, cooking shows are everyone’s guilty pleasures! Late at night when nothing is usually available to watch, cooking shows save us from boredom and leave us drooling. And who can even say they haven’t watched even a single cooking show? From Khana-Khazana to Sugar Rush, some shows are just unskippable. 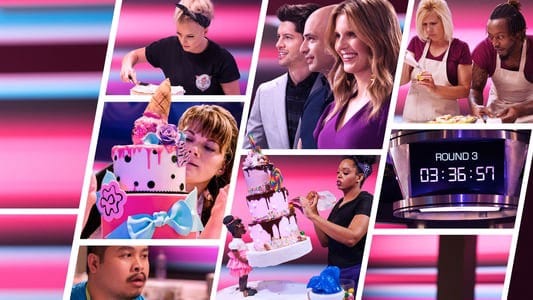 Sugar Rush is one of those shows which will excite you about baking, or eating sweet treats when you are under lockdown. But I have to admit, I was skeptical of watching Sugar Rush at first. Because again, it was a baking contest in simple words but the series captured my attention as soon as it started!

An episode of Sugar Rush is dedicated to Naya Rivera, who is a judge in the second episode of the series with an on-screen note honouring the actress appearing before the opening credits. The actress disappeared while swimming with her son in Lake Piru north of Los Angeles. Her body was recovered a few days later. The actress was 33. 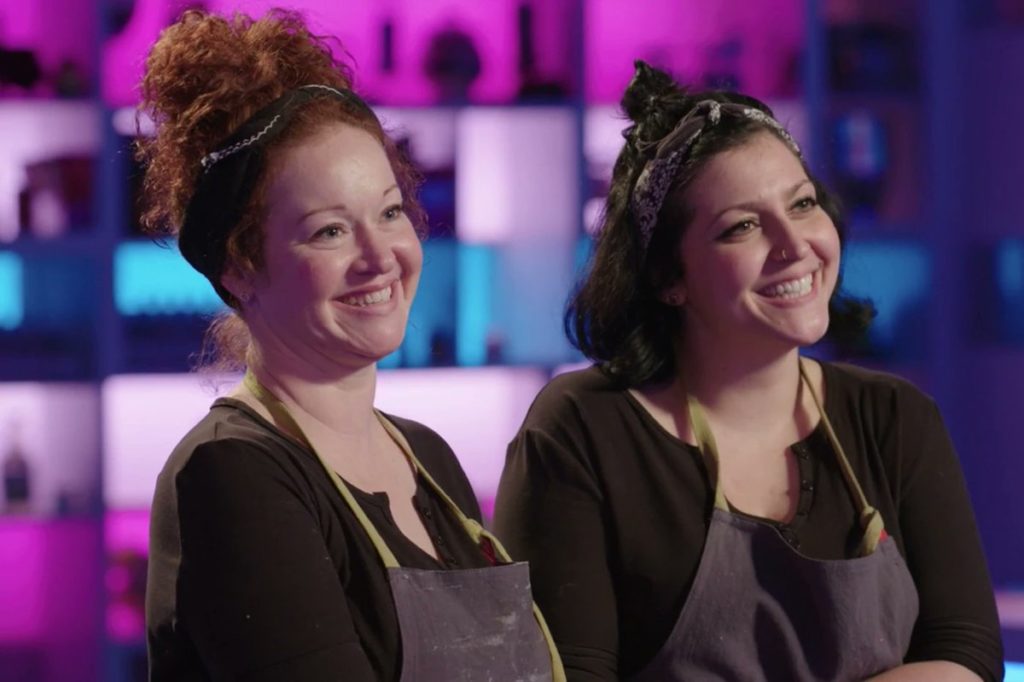 The chemistry, coordination and instantly coming up with new creative ideas is something worth watching in the series. It is honestly astonishing how people can make a cake look so real – and inspiring as well.

Each and every contestant in this show is neither an amateur nor Michelin-star chefs, they are extremely talented and passionate bakers who can cook sweet savouries with utmost brilliance and beauty. 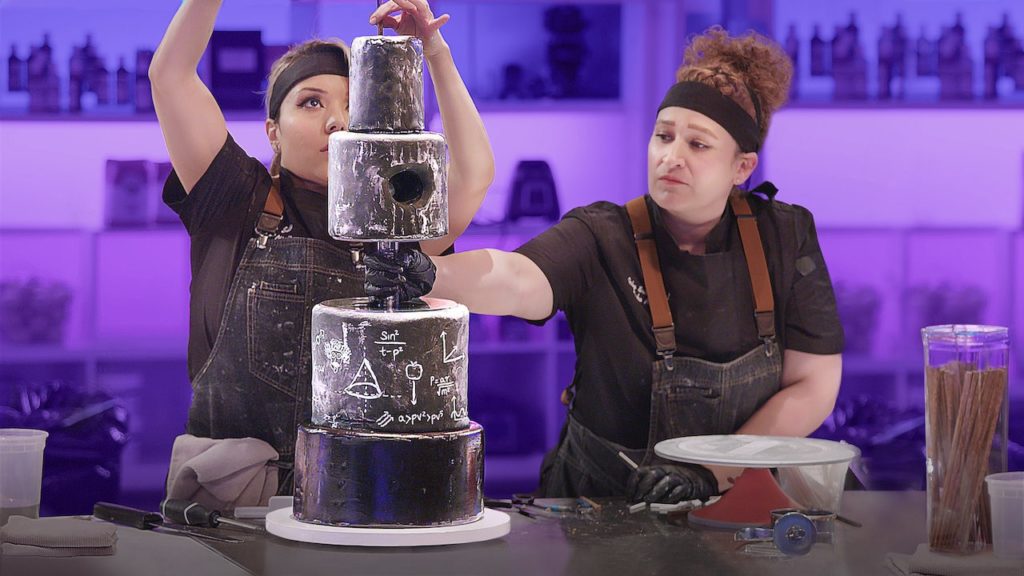 STREAM IT! Sugar Rush is a worth watching series, with a lot of good sweet treats and wins! Contestants, who win the first round, face the question – will you take guaranteed $15,000 or an extra 15-mins? And surprisingly, some of them chose to get the extra 15 minutes!

The series is light-hearted and a fun to watch with literally no flaw in it. Good treats, check! All in all, it’s good to go! Go stuff your heart with some virtual treats.

This post first appeared on TechQuila, please read the originial post: here
People also like
Blackjack: What’s in a Name?
Homemade No Churn Raspberry Ice Cream
Nutritional Tips for Busy Nurses
Smart Tips on How to Get More Likes on Your Instagram Posts