Shakuntala Devi streaming on Amazon Prime Video is a tale of the genius and absolute brilliant late mathematician, Shakuntala Devi. Anu Menon has captured the elements of Shakuntala Devi’s personal and professional life in its true essence. Her character is shown to be exactly like she used to be – full of quirks, witty and a tad bit messy.

She is brilliant on stage with solving sums like it is a child’s play but that is not all that this movie shows. Shakuntala Devi takes us on the journey of her life and her conflicts. This movie might feel like an overstretched family drama at bits but tries hard to snap out of it at intervals. Vidya Balan has been quite a treat to watch. She does manage to light up the screen quite often.

It starts off upbeat and loud though some parts were unnecessarily cloyed with emotions and sentiments. There are adequate amounts of aesthetic and drama but the plot has fallen flat at certain aspects because it has not been the best in terms of portraying actuality.

There are inconsistencies and contradictions in the character and thus Shakuntala Devi lies somewhere in the unpleasant middle. Some parts feel like a cliche but Vidya Balan, being the phenomenal performer, will not let you dwell on such parts for long. This, to me, is not a biopic but more of how a family drama can be encompassed around the main character.

This movie has powerfully represented feminism…

The idea of this biopic will start to make sense to you because it doesn’t waste much time to focus on how Shakuntala Devi, from a tender age, believed in having a voice. Her character study shows us how being a feminist was perceived back then, how she rubbished gender norms or roles in no time.

The major essence of this film lies in how women wanting everything going well for themselves have always invited trouble and criticism. Shakuntala Devi wanted everything for her, she wanted a fruitful professional life and also contentment from her personal life. 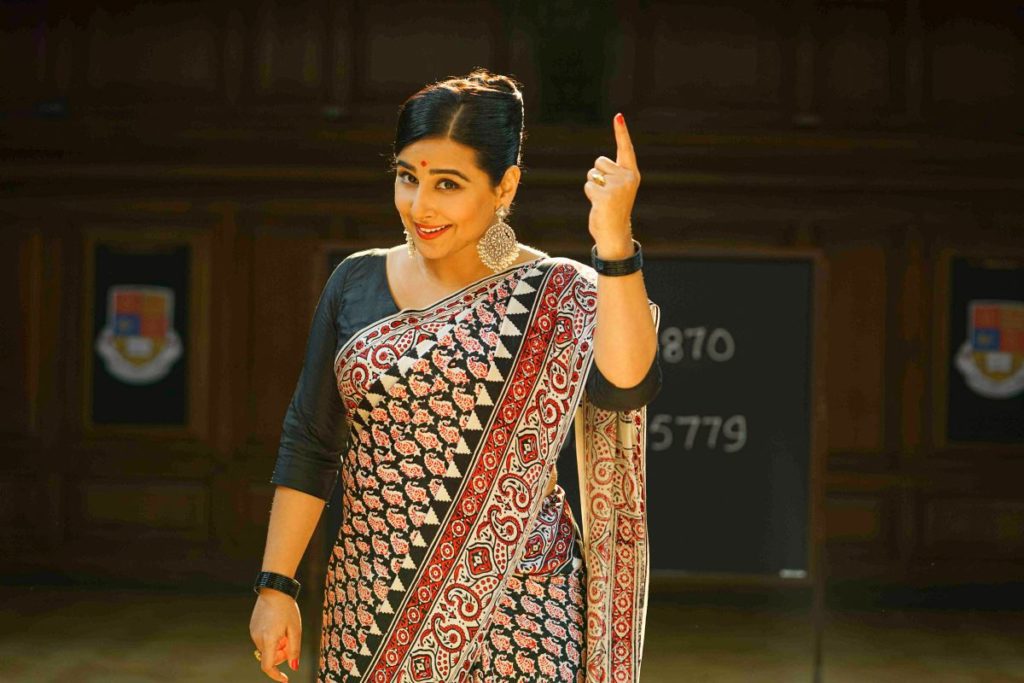 The fact that she struggled to get both is the theme of the film. However, I felt that this film could have focussed on how she was a successful mathematician more than focussing on how she failed her daughter at every step. It is a tragedy that a woman is always reduced to a mother instead of just being know as a woman.

Let’s talk about the performances!

Vidya Balan has walked in and walked out with the film solely resting on her strong shoulders. She is true to the character, her makeover was beautifully and organically portrayed. Vidya Balan looks and talks like Shakuntala Devi. However, this might not have been the best performance that she has offered her fans. 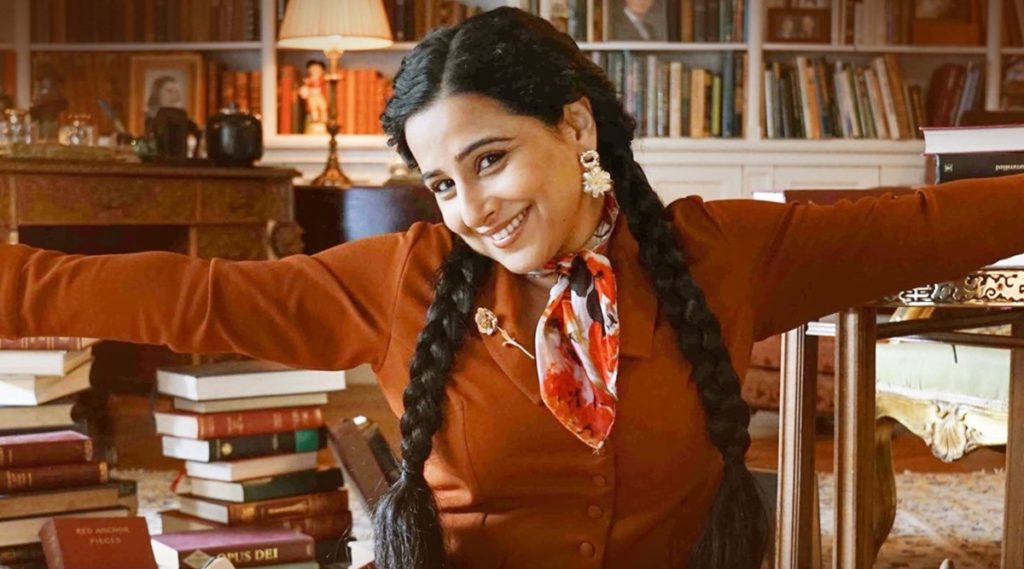 Sanya Malhotra’s performance has been such a disappointment, with terrible overacting and overcompensation for a role that even she knew was not fitted well for her. Jisshu Sengupta as Shakuntala’s husband had less scope but that man hardly disappoints the audience. Amit Sadh is natural, organic and pretty much the reason why Sanya’s performance will feel like it is just not her day!

A movie with a message

The plot might feel like a drag and a bit sloppy but the message that this biopic wants to leave you with is what’s important. Shakuntala Devi, despite the hardships, has been unapologetic about what she does and wants. She is assertive, albeit aggressive, but she does what her heart wants.

She has challenged the norms and rules of the society that does not believe in a woman who gets all that she wants, she stands against that and how! Starting from how she bounced back to doing what her heart wants to getting entangled in a legal battle for her daughter – she has done it all.

She is fun, feisty and fiery; she is the kind of woman who wants to have lovers in 150 different countries and who laughs till her jaws hurt; she is dedicated to her passion enough to part ways from her family at a young age only to be named the “human computer”. Shakuntala Devi was an inspiration to women of her times and still continues to be one!