Seriously Single on Netflix is a Film about how a girl, after getting dumped on Valentine’s Day, goes on a journey where she discovers herself and explores other wonderful things (that surely does not happen to any of us after a break up) in her life. The plot is unoriginal, flat and so cliched that calling this boring would be a gross understatement.

15 Back To School Lunch Hacks You Nee…
How to Write the Perfect Cover Letter
The Sign of Four
21 Blackjack tips to increase your en…
Meow Bar, Moscow

The change here is we have seen Hollywood make tons of such films, here it is an all-African cast which feels like a fresh change. Seriously Single revolves around two friends, Dineo (Fulu Mugovhani) and Noni (Tumi Morake) who are obviously very different from each other, else how would we have got such an original plot and story to begin with?! Dineo got dumped and Noni wants her to try out casual sex and hookups because for her that is exactly what her best friend needs at that point in time… ugh! 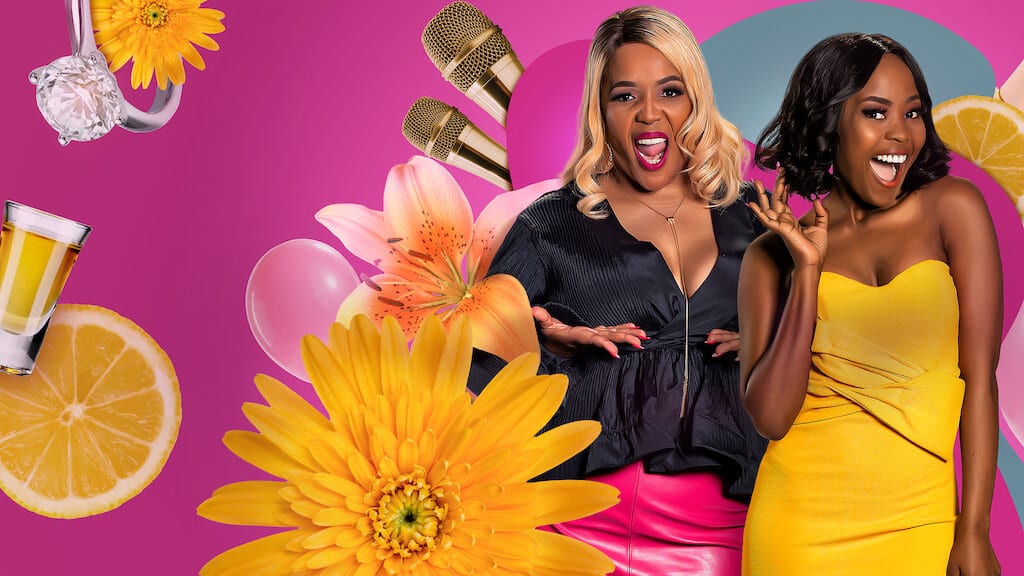 Under her influence, our ever wailing heroine Dineo goes for what we infamously term as a “rebound” which obviously does not end on a great note. Post this brief romantic liaison, Dineo sets on a journey to rediscover herself which is honestly a boring ride throughout. Noni acts like a guide, who, in turn, needs a guide to help her out of her compulsively promiscuous behaviour which will feel so over the top and inappropriate that, rather than being funny, it is offensive.

Noni finally gets her head and mess together to be sensible enough to let her best friend do what she desires.

The plot and the direction are unvaried!

You know, when the plot falls short, good work from the director’s chair can save a movie. But when it comes to Seriously Single, both these elements did not work out. The film is not pleasing to the eyes or the head in any way. Boring dialogues, mediocre performances have just made it look like an amateur and terrible attempt at filmmaking.

The only beautiful part about the film remains Johannesburg. The scenic setting is decent and the only interesting bit about this rom-com. Overall the film adds nothing new to this genre and makes living single look like such a task.

What is the point even?!

I mean this film made very less sense, in terms of what it wanted to be and what it turned out to be. There is no wow moment in Seriously Single. You tend to expect one or two such moments to come along when you have spent almost half of the runtime staring blankly and sleepily at the screen. 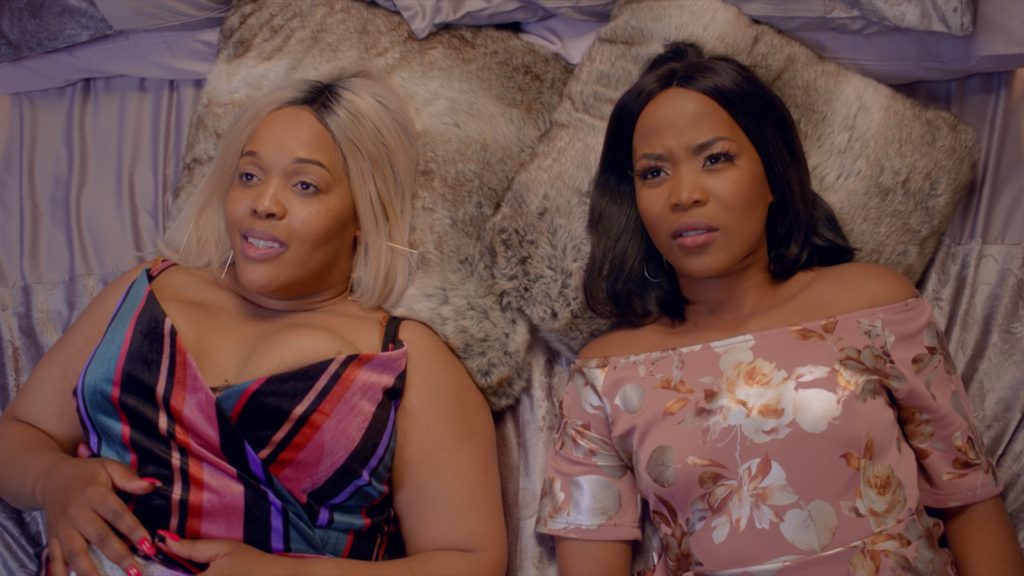 The direction and storyline are dreary so obviously there is no surprise elements or no relief that come to the audience’s rescue. The film is consistent (consistently boring) with multiple why-am-I-still-watching-this moments! Save yourself the time and energy, just google a few great rom-coms that Netflix has in their library and get on that marathon. LET THIS ONE BE!

Let me sum this massive disappointment up for you!

There is partying, one night stands, casual hookups, silly and stupid elements aplenty in Seriously Single. Johannesburg looks pretty amazing with all the night outs and clubbing that this movie has spent its money on. Apart from this, Seriously Single is a deadpan! What could and somewhat made sense to me in this film is how this movie brings around a much-needed change in the narrative, how this film slowly turns into a film that talks and celebrates female friendship and not just focusses on mindless casual hookups.

There is a bit of excitement that kept me going because the lives of these two friends change and the plot harmoniously (to an extent) portrays that. The other positive aspect is diversity. Yes, the characters switch between dialects pretty swiftly so that looks fresh and natural. This, however, is not a film that will draw you to itself, let alone holding your attention for the whole while.  Apart from all these aspects which constitute a pretty small part of the film, please feel free to skip this one!