Transformers: War for Cybertron is an animated TV series created by James Barbatano and Drew Hopper.

A story of great scale

Transformers: War for Cybertron follows the battle between Optimus Prime of the Autobots and Megatron of the Decepticons which has destroyed Cybertron as a result. As a last resort, Megatron is out to find the Allspark to destroy his enemy, but Optimus vows to stop that from happening at all cost.

Blackjack: What’s in a Name?
Afterthoughts Part 3 - Grimdark in Ge…
Sony To Announce New PS Plus Video Pa…
“The Friend Who May Not Seem a Friend…
Shemekia Copeland To Perform Livestre…

The series goes back into the history of the battle between the Autobots and Decepticons, although it is not entirely touched upon. Considering the series is 6-episodes long, each of 30 minutes, it’s honestly understandable. However, there are characters like Alpha Trion and the Guardians here that I’ve never heard of before (with my limited Transformers knowledge) that will, hopefully, play a bigger role in the later seasons. The characters and their ties to Cybertron and the opposing factions are hinted at here, which also hints at a bigger picture. 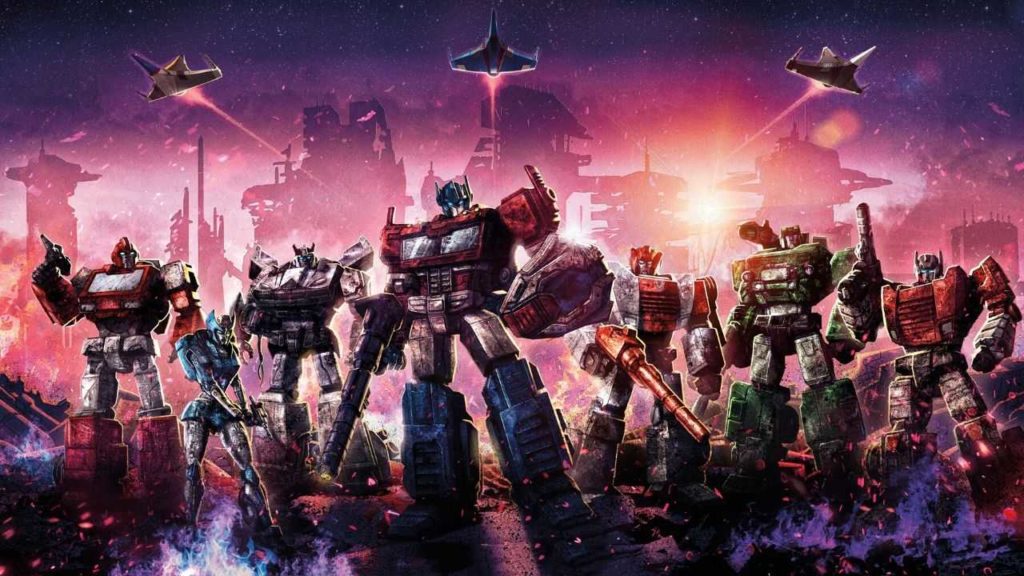 So does the absolutely battered state of the Autobots and Decepticons. It shows us that the war between them have been raging for some time now, and it has probably reached its peak here. This is also evident from the generally dark undertones of the series. Both the factions are desperate, the Autobots probably a bit more. Regardless of who wins, a lot of lives are at stake, and both the leaders are doing everything they can to avoid loss of lives of their own.

Transformers: War for Cybertron also plays around with the notion that neither of the parties are without fault. Sure, one is more at fault than the other, but no one’s without blame. As Decepticons disregard and fight against the unjust demands of Megatron, so is there a talk of the Autobots’ long-run rule and their elitist behaviour at one point in time. It’s a grey area, but things come to a head when it is revealed that Megatron and his army fight to destroy Optimus, not for the betterment of Cybertron, as they previously claim. 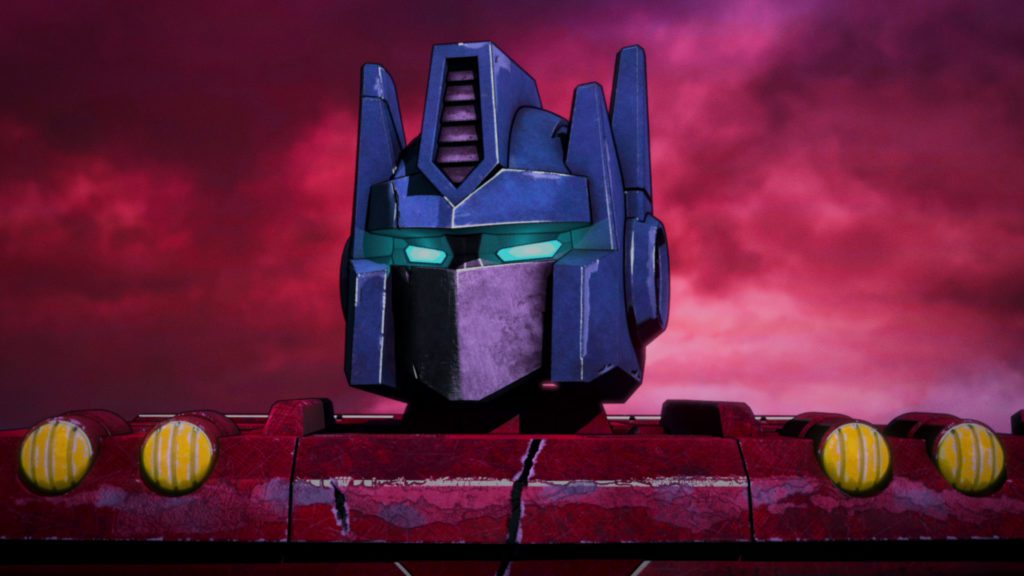 These layers serve to add a relatability to these robots and make us root for them more. We understand them better and are into their journeys. There are also some great action sequences between the factions and a lot of flying auto parts, but that’s expected from the Transformers series. There are also a lot of questions that are raised in the series that it fails to answer, and the fate of all is left as a cliff-hanger in the final episode. But I guess that’s just creating a hype for the next seasons, although fans of the series might already know what’s in store.

Summing up: Transformers: War for Cybertron 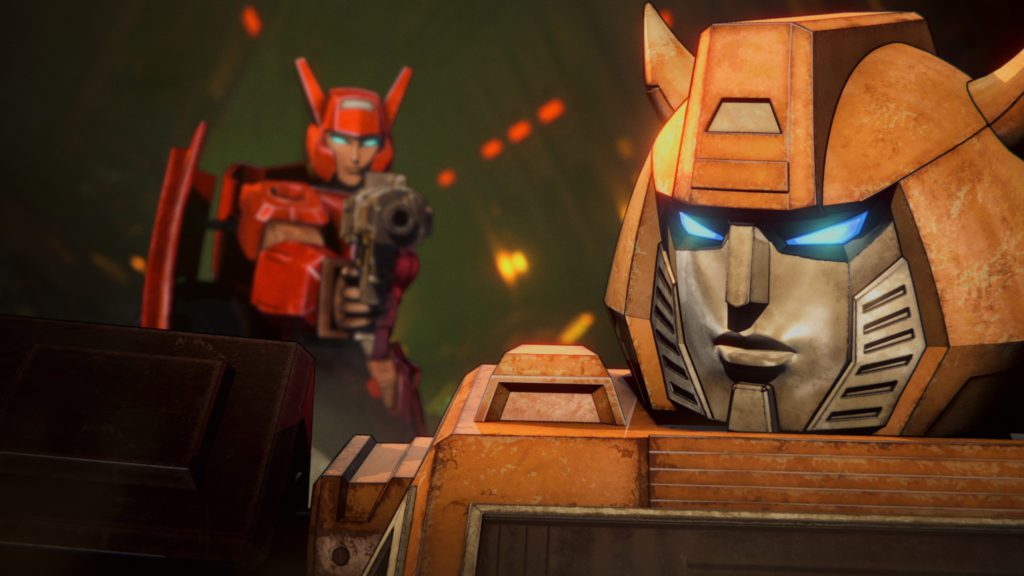 I was exposed to the Transformers series through Michael Bay’s action-packed, live-action movies. They are fun to watch, but are mostly seen for their action sequences. However, Transformers: War for Cybertron creates a deeper understanding of the characters and humanises them, in a way. I was waiting to see what happens to these characters every time an episode ended. And before you know it, as the season is ending, you’ll feel bad when some characters die or are left behind.

It’s a good, fun watch that flies by before you know it – also because it’s runtime is not huge. Although it couldn’t pack more information into the show due to the runtime, I am thankful for it. it’s also heart-warming to see how they portrayed the characters as grey, instead of black or white. You tend to realise even the enemy sometimes makes sense in his decisions, albeit not always.

Also, Elita-1 is the best character here, hands down.

Transformers: War for Cybertron is streaming on Netflix.

This post first appeared on TechQuila, please read the originial post: here
People also like
Blackjack: What’s in a Name?
Afterthoughts Part 3 - Grimdark in Genre Fiction
Sony To Announce New PS Plus Video Pass Service – Free Movies and TV Shows For PS Plus Members
“The Friend Who May Not Seem a Friend”: The Cat and the Fire, Part 1 of 3
Shemekia Copeland To Perform Livestream Concert From New York Jazz At Lincoln Center