The Speed Cubers on Netflix is THE documentary that you should stream right away! I am usually a little apprehensive about documentaries regarding subject matters I hardly understand but this is fantastic. It will leave you wanting to know more about Rubik’s Cubes and well… the Cubers.

This documentary is about the fastest solvers of the Rubik’s Cube and holy hell is that something now. You will meet the fastest solvers, Feliks Zemdegs and Max Park, and how these two champions are absolutely great at what they do. Honestly speaking, Feliks Zemdegs and Max Parks are not the only amazing part of the show. There is so much more that this beautiful and heartfelt documentary has to offer. 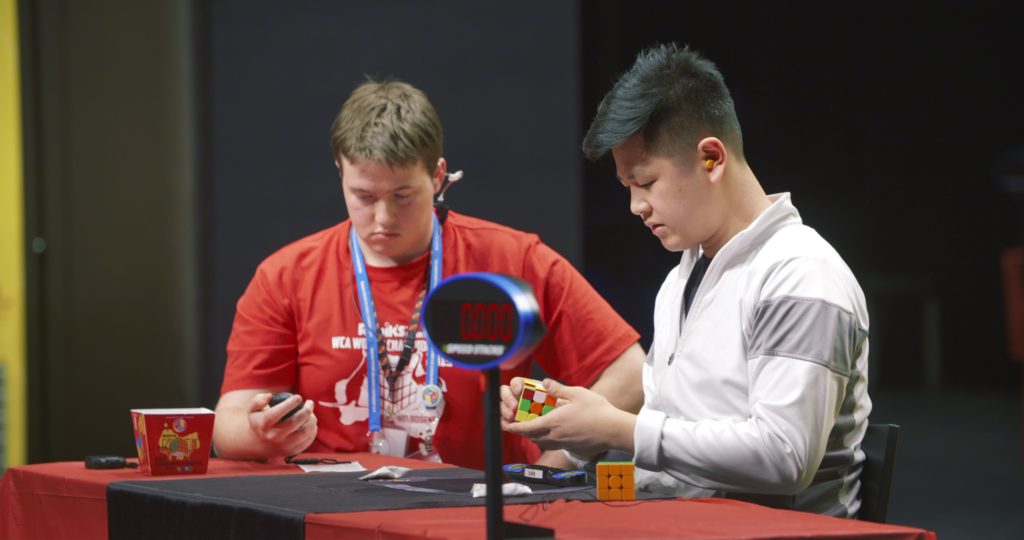 The Speed Cubers is a documentary that is a lot more than just the competitors and Rubik’s Cube, it goes way beyond that. It sheds light on these two young gentlemen and their beautiful relationship even though they are rivals.

There is a lot of information you will learn through this show, like how algorithms help you to solve the Rubik’s Cube and these champions learn up to 300 algorithms to solve the cube (some other mindblowing stuff too)!

Brilliant kids all around…

The Speed Cubers features some of the sharpest minds from all parts of the world and what a sight it is to see these kids solve a Rubik’s Cube like it’s a child’s play (quite literally). These competitors solve the cube as quick as 6 seconds, to an extent their fingers are blurred out and then you find yourself cheering through a screen on their victory because it is freakin’ fantastic.

You will probably want to grab a Rubik’s Cube and get to it once you see children as young as twelve solve it in less than 7 seconds, HOW IS THAT EVEN POSSIBLE!? The Speed Cubers has made me wish that I knew how to speed cube and how! This show is a hidden gem and deserves all our attention, I could literally scream from the rooftop because my mind is blown.

I have obsessively gushed over Feliks and Max! 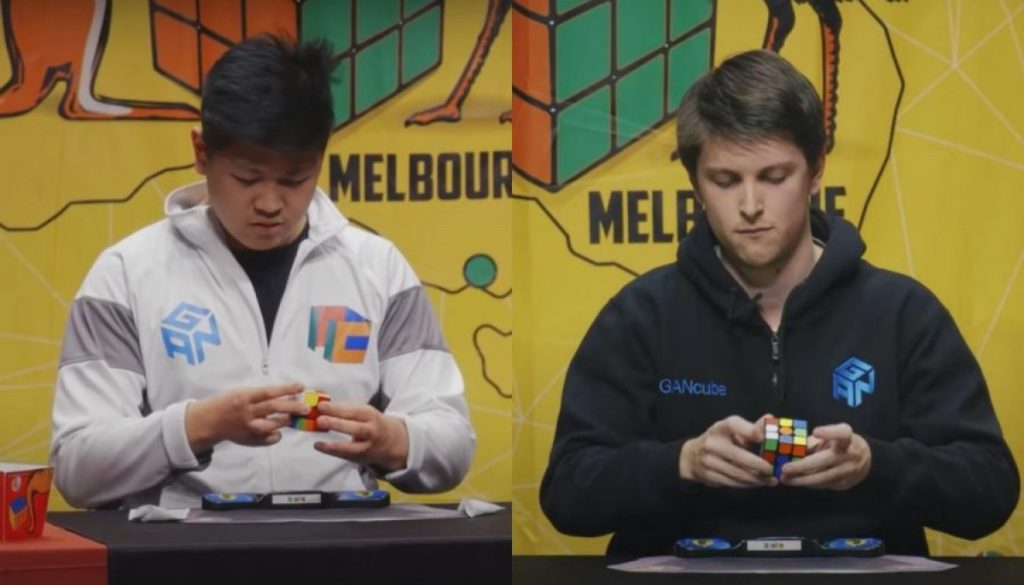 The heartfelt relationship that Feliks and Max share honestly made me teary. From Feliks calling Max “The King” to Max hugging Feliks at the dinner table is all that you need to watch today. They are rivals but Feliks has held Max close to him as though they were brothers, by being encouraging, supporting and even celebrating Max countless times.

This is a wholesome documentary that celebrates friendship, speedcubing and everything in between. Max Park will steal your heart but so will Feliks because you will see how genuinely Feliks is happy each time Max breaks a record. It is beautiful and earnest.

Max Park is really a hero!

This documentary focusses more on Max Park than it talks about Feliks. Both of them are charming with their boyish smile and intelligent eyes. We meet Max’s parents who take us through the journey of how Max became who he is today.

Although Max’s autism diagnosis was heartbreaking for his parents, they soon understood (luckily) that Max is different as he exhibited characteristics that were unusual for an autistic child. So, that encouraged his parents to look further into what interested Max.

Max is quite unique in terms of how wonderfully he was brought up and how dedicated he is towards his passion. There are bits in the documentary where his parents say how worried they get because Max needs to learn how to do better in terms of handling his emotions as it can be challenging for him.

Towards the end, you do see how Max learns everything his peers do very quickly and how gently he deals with his emotions.

The Speed Cubers on Netflix is a show that I would recommend both adults and children to watch because there is so much to take away from the documentary. I promise that is worth the 40 minutes you spend and the only disappointing bit is you wish it was longer than just 40 minutes.

The Speed Cubers is streaming on Netflix.