US in Talks to Set Up Nuclear Power Plants on The Moon, Mars

The U.S. wishes now to set up nuclear power plants that will be able to function on the Moon and Mars. It has apparently even asked private sectors to contribute ideas as to how to go about the whole process with the whole Idea having been brought forward by NASA. It is considering building the nuclear power plant on the moon and Mars to be able to make human life possible on other celestial bodies.

The U.S. Department of Energy has now formally put out a request to build a fission surface power system that will basically facilitate life by allowing humans to live for longer periods in harsher space conditions. The Idaho National Laboratory, which is a nuclear research facility in eastern Idaho, with the Energy Department and NASA will work and evaluate these ideas for developing this reactor. 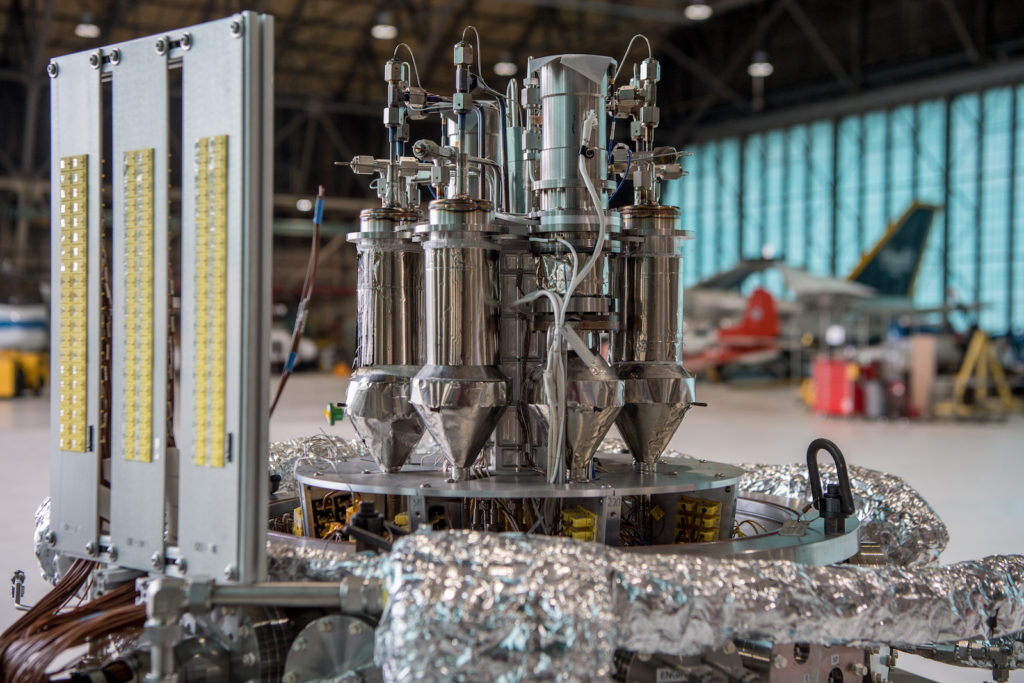 This lab has been working more on advanced reactors and their functionalities along with certain microreactors which should be able to work without water for cooling. The reactors that operate on Earth are majorly just water-cooled reactors so developing the ones that don’t require water is a task.

NASA’s energy department will hold a meeting in the coming month along with Battelle Energy Alliance to talk and work on the prospects of the whole idea. “Small nuclear reactors can provide the power capability necessary for space exploration missions of interest to the Federal government,” the Energy Department mentioned the same about the nuclear power plant. 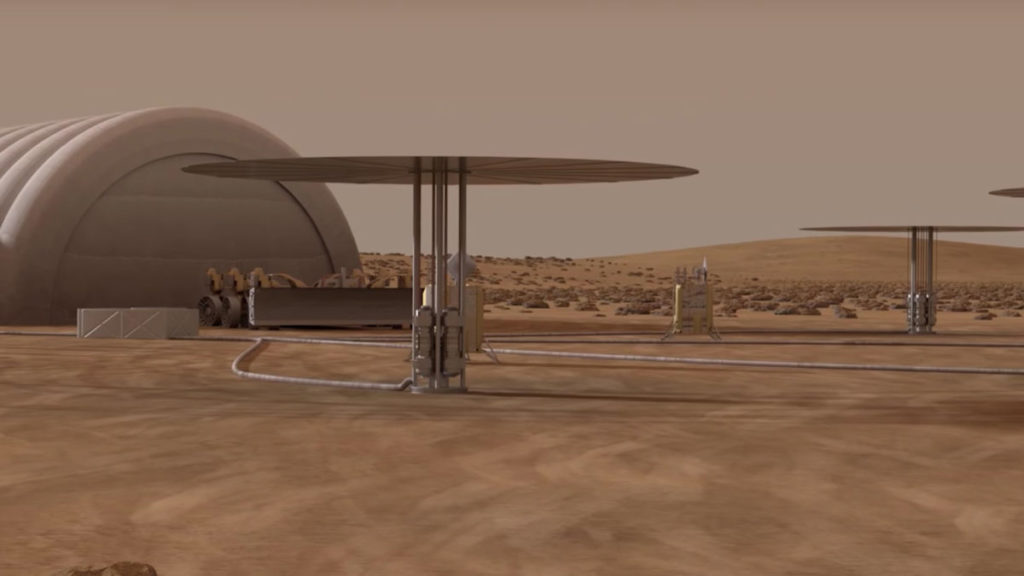 Once these steps are followed, the reactor will be sent to the Moon along with a flight system that will be developed parallelly. The lander and the flight system is extremely important because the transportation of the reactor depends on the same. All these goals of having a reactor, flight system and lander are expected to be ready by the end of 2026.

There are certain points that are to be taken in mind such as the need for the reactor to be able to generate an uninterrupted electricity output of at least 10 kilowatts. In the average U.S. residential home, according to the information provided by the U.S. Energy Information Administration, it requires about 11,000 kilowatt-hours per year. The Energy Department has stated that said it would likely take multiple linked reactors to meet power needs on the Moon or Mars.

US in Talks to Set Up Nuclear Power Plants on The Moon, Mars