Amazon’s Jim Gaffigan: The Pale Tourist Review: The World Through his Eyes!

Through Jim Gaffigan: The Pale Tourist, Gaffigan brings forward his travel stories and experiences, with a lot of light-hearted criticism related to Canada and Spain. He is a family man and a lover of food, his comedy rarely stumbles into the controversial or political territory.

Around the world in Gaffigan Way!

If listening to jokes based on the names of countries – Oman (Oh, man) Yemen(Yeah, man) – are your thing, then this standup will definitely make you laugh as the whole set is filled with it.

Jim Gaffigan: The Pale Tourist comes in 2 episodes bringing together 2 of his standup – one performed in Canada and the other in Barcelona. Gaffigan has travelled the world it seems, as he continuously talks about geography and the names of places in comparison to various other places. 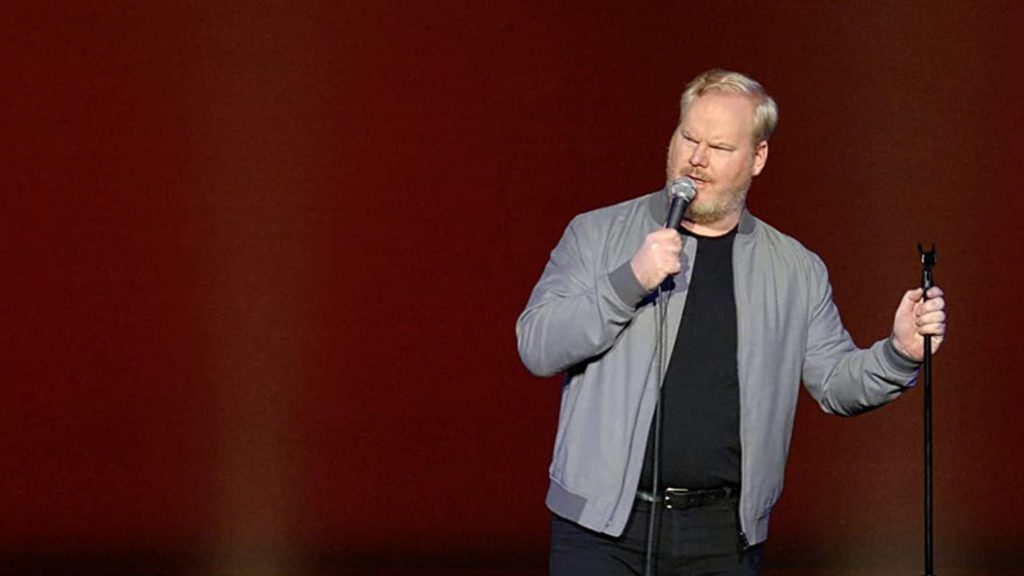 Canada is his point of focus in the first episode. He talks about food, healthcare, people, name of places, their half-done, non-threatening flag, Canadian politeness, hockey, and poutine. While at a certain point the jokes may seem unnecessarily extensive, as Jim says himself like an alter-Canadian ego! But all-in-all, his Canadian set is an intricate study of his experience in Canada as a tourist.

For Spain his set topics like siestas, bullfighting, smoking seems pretty obvious, while others come off as just a bit difficult to understand for anyone who hasn’t travelled to Spain. While the Canadian set is still better, his Spain set seems a bit slower. 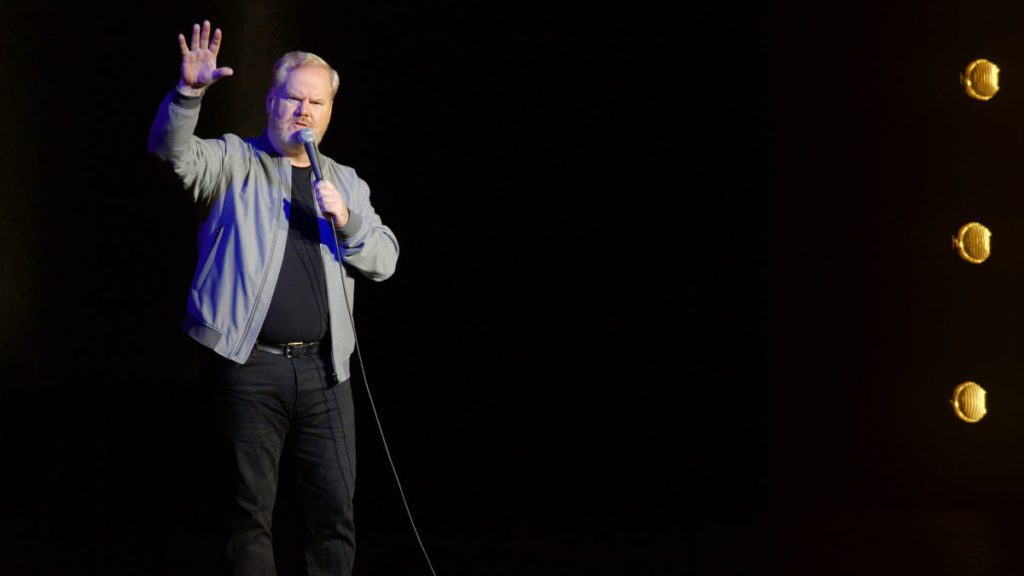 Honestly, his time-and-again Spanish accent adds a bit of discomfort as it looks like an unwanted effort to make fun of a culture, albeit lightly!

What’s assured in Gaffigan’s set is that the jokes don’t overlap. Yes, that might sound too obvious keeping in view the difference in the location the sets are based in, but there is not even a tagline that Gaffigan sticks to. It’s new and uniques in its own way. 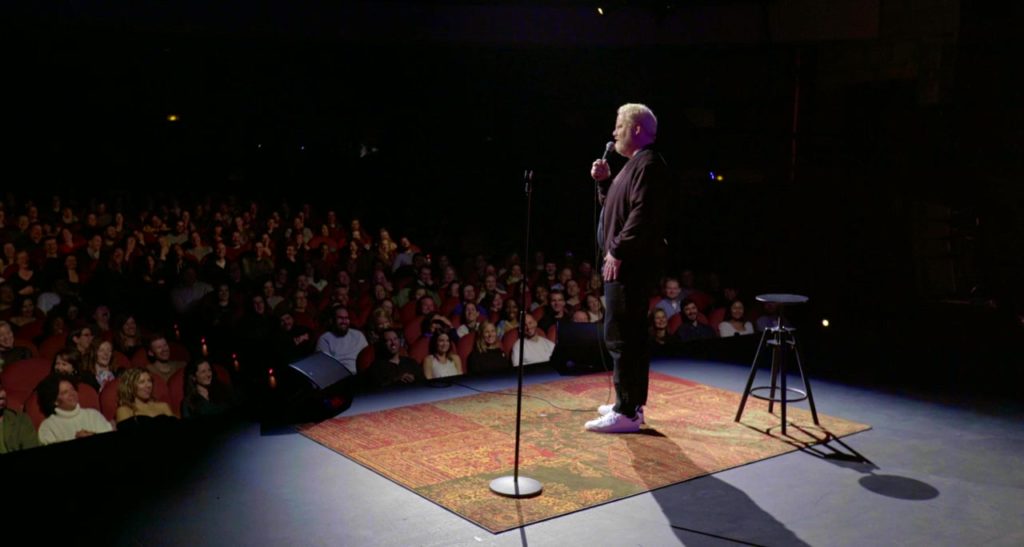 STREAM IT! It is impressive how Gaffigan managed to pull through 2 very different sets with no overlapping or political or overly sexual elements to it. Overall, the set wasn’t as offensive as some of the other standups that I have seen throughout my quarantine days.

For all you Gaffigan fans out there, the stand-up is a must-watch. The show isn’t necessarily something where you’ll laugh throughout like crazy but it shines in its own way.

Amazon’s Jim Gaffigan: The Pale Tourist Review: The World Through his Eyes!