HBO’s I’ll Be Gone In The Dark E04 Review: The Rapist, The Ransacker and The Killer

Premiered on June 28, 2020, on HBO, I’ll Be Gone In The Dark is an American true crime documentary series directed by Liz Garbus, Elizabeth Wolff, Josh Koury, and Myles Kane. It revolves around Michelle McNamara as she writes a book about and investigates the Golden State Killer, more often known as EAR/ONS (East Area Rapist/Original Night Stalker.) As episodes progress, we delve deeper in the mystery of the EAR/ONS and into the life of McNamara.

“You’ll be silent forever, and I’ll be gone in the dark” you once threatened a Victim – McNamara.

Episode 04 of I’ll Be Gone In The Dark takes us closer to McNamara and her fear of missing the deadline and the constant burden she felt. In the midst of this, another criminal, Visalia Ransacker, makes his way to the story! Visalia Ransacker is thought to be EAR/ONS since everything he did was similar to the nefarious killer! Was the East Area Rapist, also known as the Golden State Killer, also the Visalia Ransacker (VR), who committed burglaries in Visalia, California, in the 1970s?

The Visalia Ransacker committed around 120 crimes from 1974 to late 1975. Both the VR and East Area Rapist would break into people’s homes and tear up the inside, steal small, personal items of value only to the owners and help themselves to the kitchen while contemplating their next move. In addition, both cased their victims’ homes before they broke in.

The similarity was scary and shocking and so was his terror and brutality. 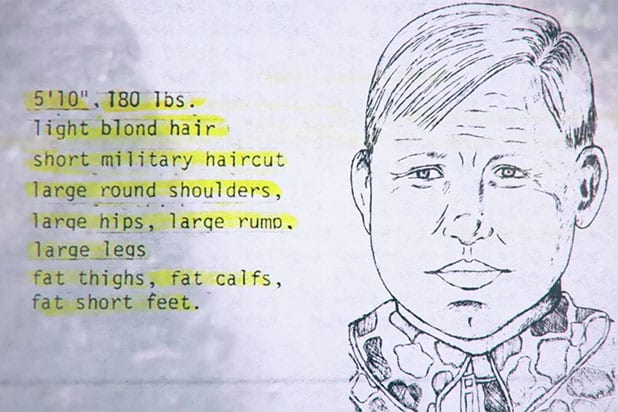 During this episode, McNamara’s famous Letter to an Old Man aka Letter to the Golden State Killer is heard, an excerpt of this spine chilling letter reads:

You were your approach: The thump against the fence. A temperature dip from a jimmied-open patio door. The odor of aftershave permeating a bedroom at 3 a.m. A blade at the base of the neck. “Don’t move, or I’ll kill you.” Their hardwired threat-detection systems flickered meekly through the sledgehammer of sleep. No one had time to sit up. Awakening meant understanding that they were under siege. Phone lines had been cut. Bullets emptied from guns. Ligatures prepared and laid out.

You forced action from the periphery, a blur of the mask and strange, gulping breaths. Your familiarity freaked them. Your hands flew to hard-to-find light switches. You knew names. The number of kids. Hangouts. Your preplanning gave you a crucial advantage, because, when your victims awoke to the blinding flashlight and clenched-teeth threats, you were always a stranger to them, but they never were to you.

Hearts drummed. Mouths dried. Your physicality remained unfathomable. You were a hard-soled shoe felt fleetingly. A penis slathered in baby lotion thrust into a pair of bound hands. “Do it good.” No one saw your face. No one felt your full body weight. Blindfolded, the victims relied on smell and hearing. Floral talcum powder. The hint of cinnamon. Chimes on a curtain rod. Zipper opening on a duffel bag. Coins falling to the floor. A whimper, a sob. “Oh, Mom.” A glimpse of royal-blue brushed-leather tennis shoes.

I’ll Be Gone In The Dark., But Not For Long 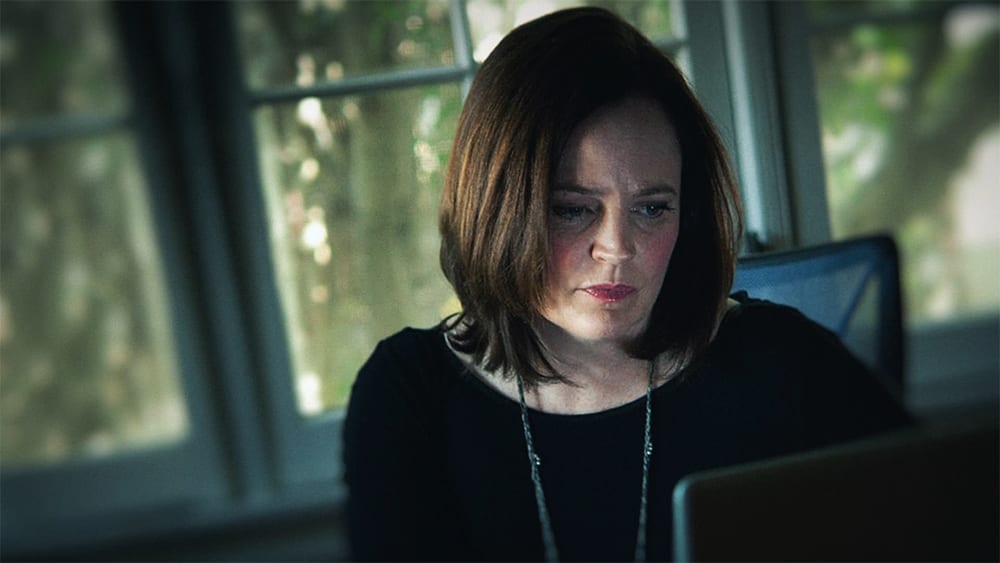 McNamara’s relentless and obsessive search for EAR/ONS brought to Sacramento and Orange Country a lead towards the criminal, the brutal hidden man.

The Golden State Killer had an effect on McNamara. She developed sleep and anxiety issues, leading her to take Xanax and other prescription drugs. Nightmares became a reason for her to escape sleep even more. With full and commendable support of husband Patton too, McNamara was taken by the dark named EAR/ONS. 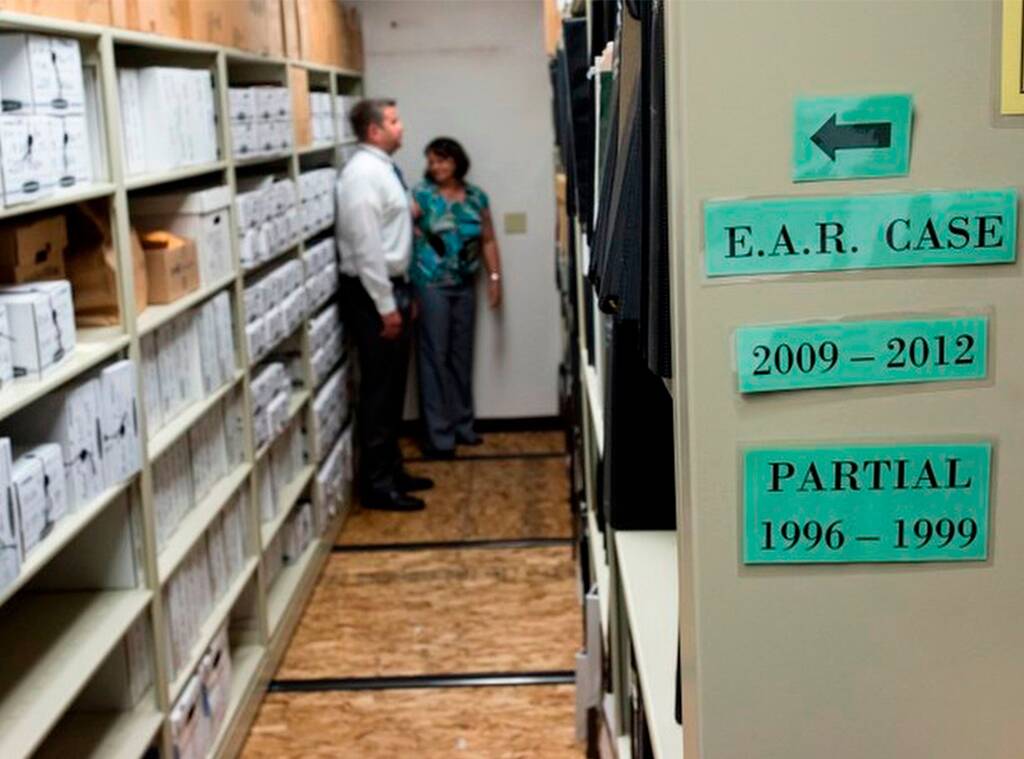 She visited the EAR/ONS room in Orange Count which had:
– 37 Boxes of evidence
– Over 15,000 pages
– Forensic reports
– 11 numbered volumes
– All canvassing and arrest reports.

McNamara’s decision to go through all these was brave and scary. It had too much of what consumed her every day.

The episodes ends with Patton calling the ambulance since McNamara wasn’t waking up.

Read the other reviews of I’ll Be Gone in the Dark here.

HBO’s I’ll Be Gone In The Dark E04 Review: The Rapist, The Ransacker and The Killer