A Neutron and its Lifetime

A Neutron is a chargeless particle found inside the nucleus of atoms. It has a mass equal to that of a proton and is one of the most common types of particles found in the Universe. Neutrons are invaluable reactants in a lot of particle physics research. The myriads of interactions that these particles have with each other are of great interest to physicists.

A neutron is one of the constituents of the atom.

There are two methods to find out how long a neutron can last outside a nucleus. Both have produced conflicting results of 880 and 888 seconds. This is set to change with the proposal of a new technique to figure out the amount of time a neutron can survive outside the nucleus.

Researchers at the John Hopkins University have proposed this method to try and put this debate to rest. This method is very different from the other methods that have been applied so far and hopefully will produce conclusive results.

The plan involves using the neutron spectrometer on NASA’s MESSENGER spacecraft. The spacecraft has data acquired during its flyby of Venus and Mercury in 2007 and 2008. The results from that data put the neutron lifetime to be 780 +/- 90 seconds. The large uncertainty in the result is since the instrument was never designed to perform studies of this type.

The two previous methods of finding out its lifetime are very straightforward. The first one involves trapping a bunch of low energy neutrons in a trap and counting them after a certain period of time. The other method involves counting the number of by-products as a result of neutron decay, emitted from a beam of protons.

Both the methods are at least conceptually sound and should produce the right results. However, the eight-second discrepancy has big implications for physics in general and cannot be written off. 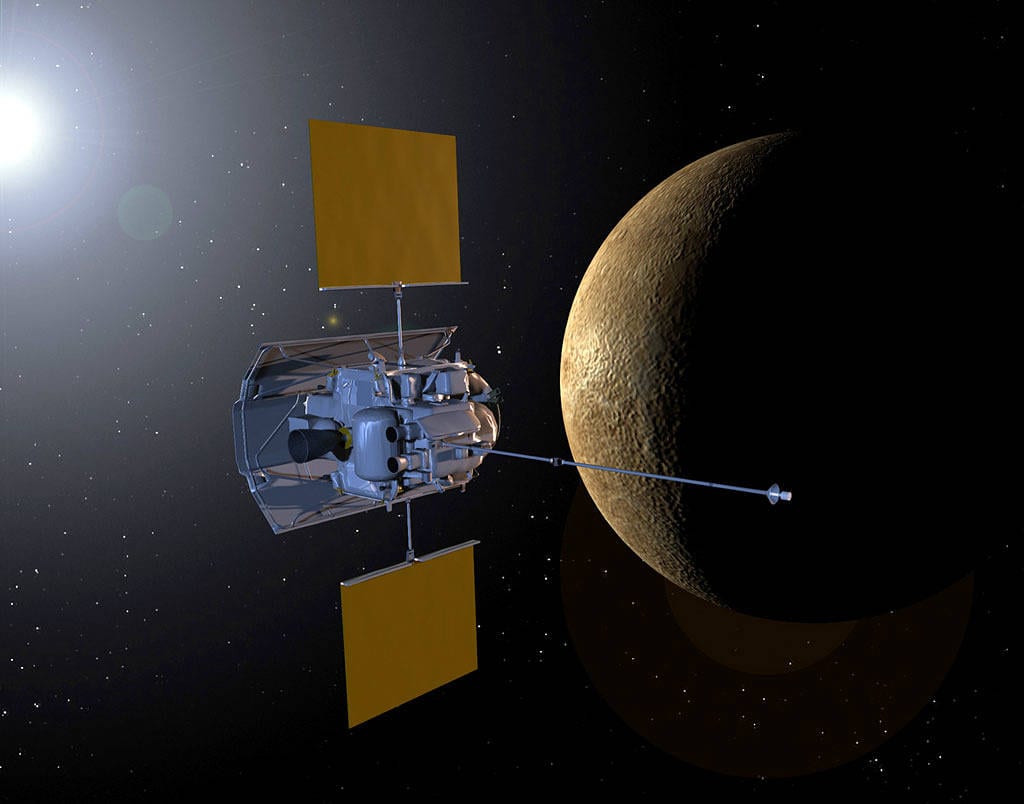 Therefore, the new results serve as a proof of concept for future space missions. This means that it should be possible to prepare specialized instruments for this kind of study and to send them up. Hopefully, this new method will resolve the conflict and advance our knowledge of the physical Universe.

A Neutron and its Lifetime