‘Alexa for Apps’ Will Soon Download Android and iOS Apps for Us!

Amazon has planned to roll out a feature that will allow Alexa to download both Android and iOS apps on voice command. ‘Alexa for Apps’ is truly a new and exciting feature that Amazon is working on which is scheduled to come out in some time. This feature is currently only being launched for app developers. This is a feature that will set Alexa apart from its competitors like Apple’s Siri and Google Assistant.

Canadian Online Casinos at its Best
Physician Assistant Career Advancemen…
The Future of Cryptocurrency in India
What Is the Worst Credit Score? 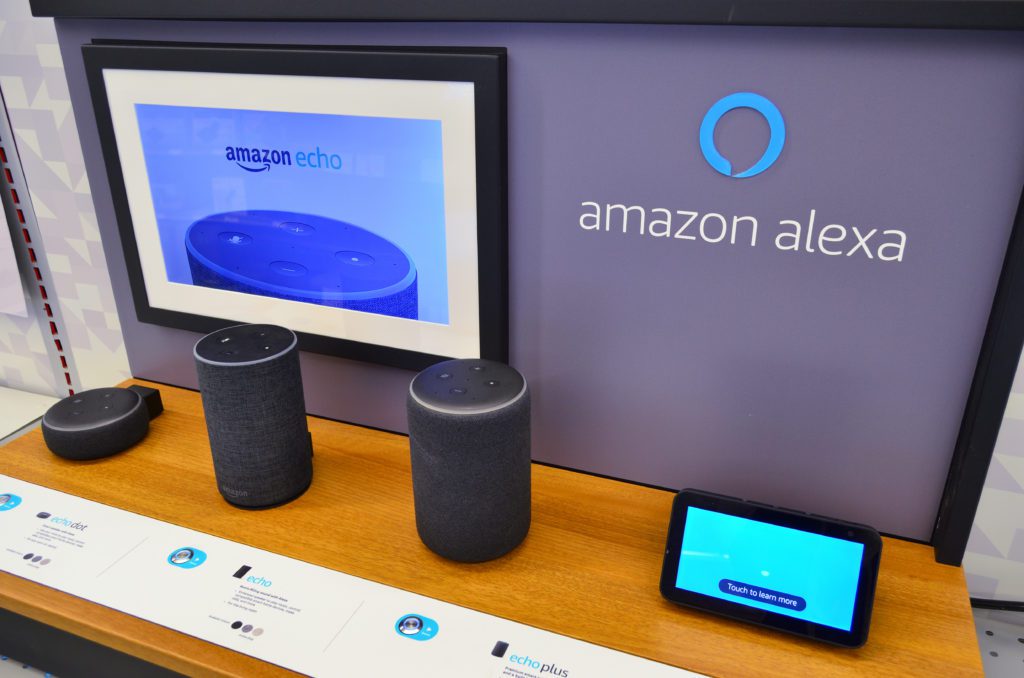 Alexa for Apps works in a certain way. iPhone and Android users will be able to give out voice commands through the Alexa app or Alexa devices such as Echo Buds or interact directly with mobile apps just like one can interact with Siri or Google Assistant. This way, Amazon aims to establish a direct and better connection with the users on their mobile devices.

Amazon wishes that Alexa for Apps will be used mainly for better voice searches which, in turn, will help increase the functionality of the app. The whole idea is to enable Alexa for Apps to quickly download the app and then help the user find whatever he is looking for on the app itself.

For example, an ‌iPhone‌ or an Android user can command Alexa to open Twitter and search for a specific hashtag. The whole idea to have Alexa for Apps on a device is to download Twitter along with displaying a list of results that can be scrolled through rather than a voice response. 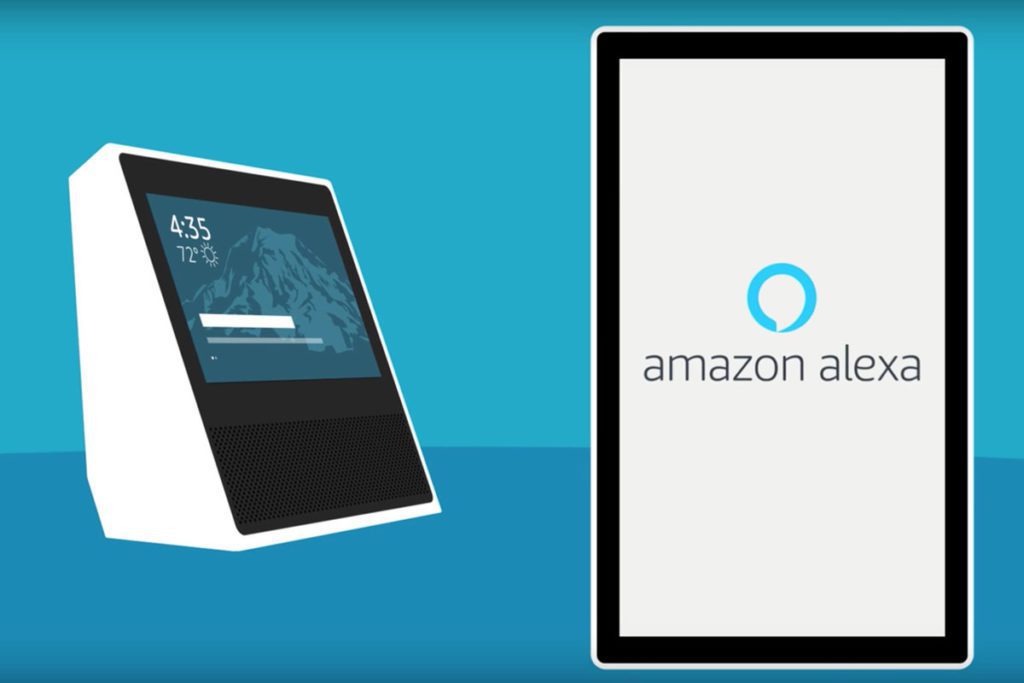 This is indeed a very unique way of interaction and the feature and will set an example as a competitor of both Apple and Google. Alexa has growing popularity these days but on mobile phones, Google Assistant and Siri happen to be the ones that are used a lot more.

Google Assistant and Siri keeps updating with new features. Now, we can even voice command them to open an app and start streaming our favourite show. Alexa for Apps is truly a unique feature as the other two platforms still have not incorporated the same kind of feature on their voice assistants.

Alexa for Apps can be implemented into an app that can be opened with a deep link. Amazon has mentioned that the feature has been added to Yellow Pages, Uber, Sonic, Zynga, Volley, and more for now. Lastly, Amazon has quick links feature available in beta for now and will soon have the ability to make purchases on Echo devices with the help of screens and directly from Amazon.com.

This post first appeared on TechQuila, please read the originial post: here
People also like
Canadian Online Casinos at its Best
Physician Assistant Career Advancement Through Higher Education and Certification
The Future of Cryptocurrency in India
What Is the Worst Credit Score?

‘Alexa for Apps’ Will Soon Download Android and iOS Apps for Us!