5 Amazing Bollywood College Life Movies That Will Make You Nostalgic

It is rightly said that College is one of the best phases of a student’s life. College life is all about teenage romance, quarrels, crushes, love, fests, fashion, and friendship with a little burden of assignments and exams over our heads. Bollywood college life movies have, time and again, portrayed college in an equally dramatic and delightful fashion simultaneously, which has doubtlessly been a pleasure to our eyes and candy to our everlasting and unconscious anticipations from different life arenas. 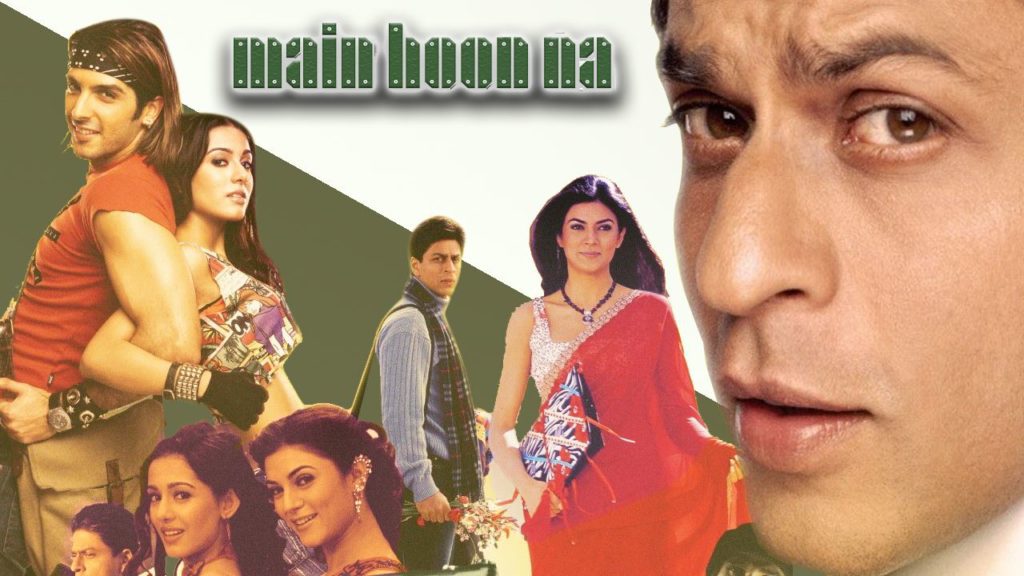 An army major, Ram Prasad, goes as an undercover college student to protect the general’s daughter and reunite with his family. Major Ram wants to fulfil his father’s dreams by successful completion of Project Milaap, the release of civilians on either side of the India-Pakistan border, as a step to make peace between the two nations. His last wish was to see his family reunited.

It is one of the most famous movies on the Indio-Pakistan conflict. The movie has amazing songs and also beautifully shows the bonds that Major Ram builds with the general’s daughter and his stepbrother. 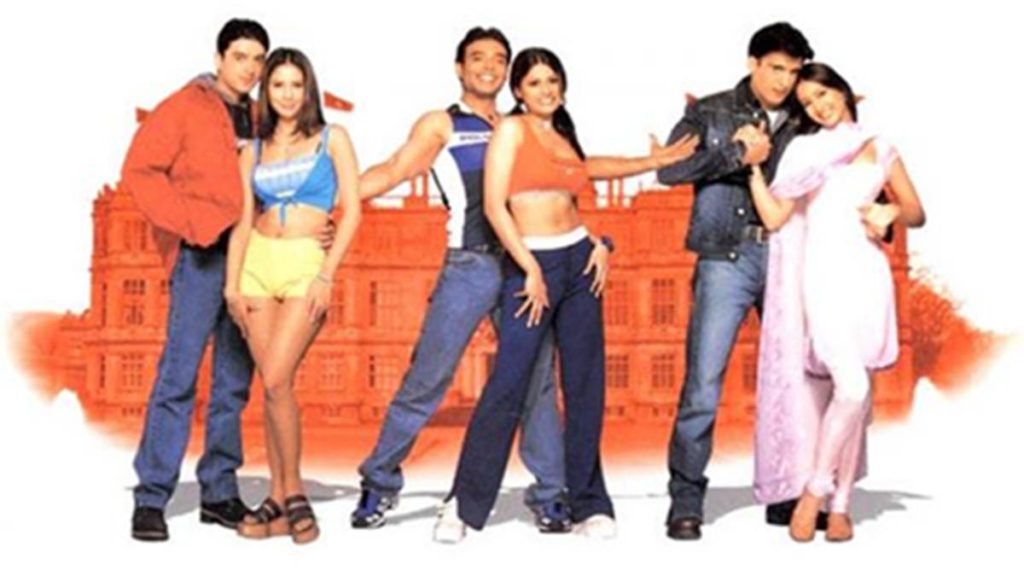 Mohabbatein is yet another entertaining movie by Shahrukh Khan in which he plays the role of a music teacher. It is a film about the battle between love and the fear to pursue it. The movie is about two stubborn adults with opposite beliefs about learning, life, and love. In Gurukul, six students do the forbidden act of falling in love. Shahrukh Khan, as Raj Aryan, helps them win their love against all odds and make love triumph. 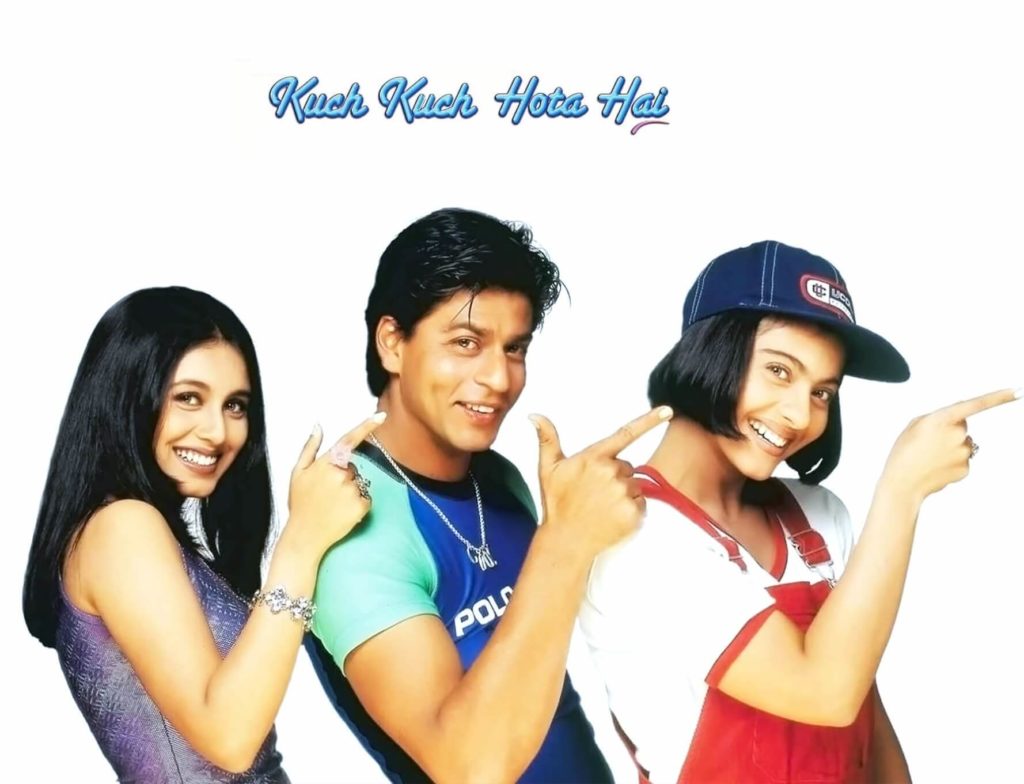 During their college years, Anjali fell in love with his best friend Rahul, but he was attracted to Tina. Years later after the death of Tina, Rahul and Tina’s daughter (also named Anjali) finds a letter that her mother wrote to her. Thorugh the letter, Anjali learns that another girl named Anjali was in love with Rahul and she then starts the journey to reunite the two lovers. The movie is filled with comic as well as emotional moments that make it worth watching. 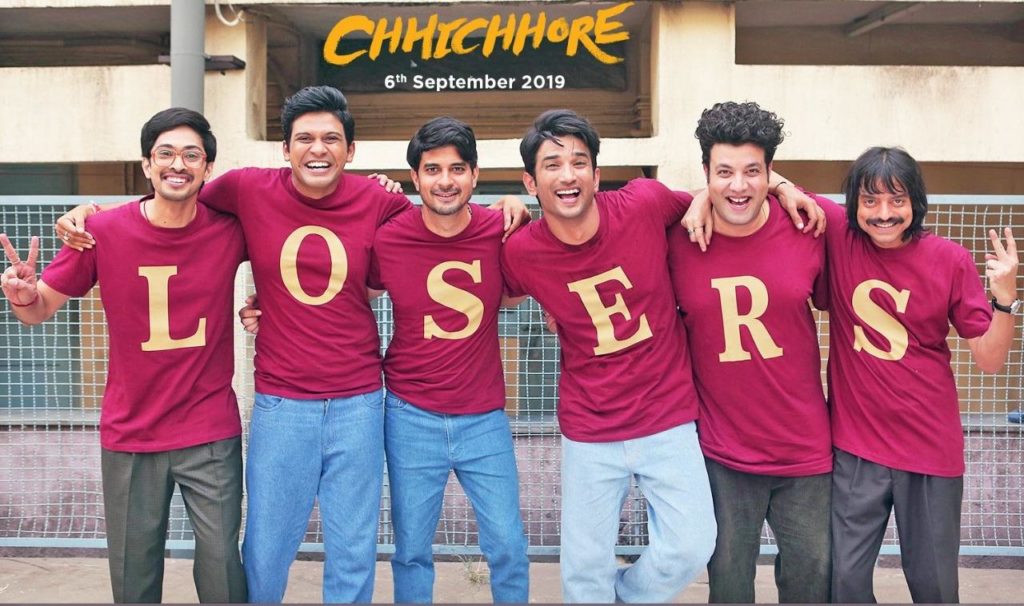 Chichore is one of the most underrated college-life movies of late Sushant Singh Rajput. A tragic incident leads Anirudh to take a trip down the memory lane and reminisce his college days. He shares his experience with his son Raghav, who struggles to combat the failure of getting accepted in a college despite being an excellent student. Through his college day experiences, he tells his son how he and his friends became winners from losers. Such college life movies inspiring and teach that success and failure are part and parcel of life. 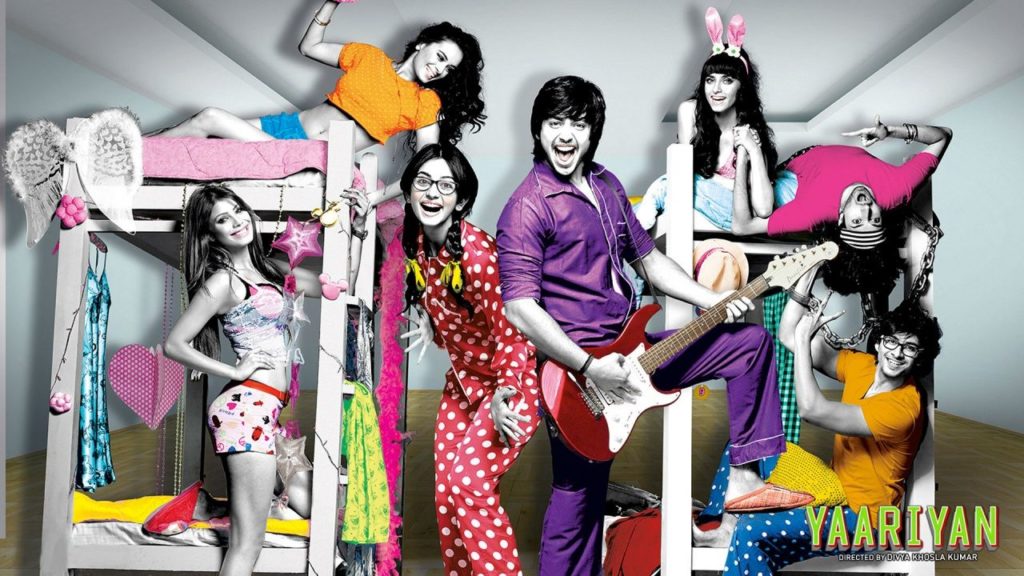 Yaariyan tells the story of 5 college kids with different priorities and values, who are sent to Australia to compete against an Australian college in a competition. The movie shows strong emotions of love, friendship and determination to win for their college as well as their country. It is entertaining and inspiring to watch college students working hard to win the competition.

Which one is you are going to see first? Comment down below and let us know!

Further Read: 5 Inspiring and Entertaining Movies That Every Student Must Watch

This post first appeared on TechQuila, please read the originial post: here
People also like
Review: ‘Trouble’ Scott Van Zen
Discover the Magic of Venice in November
Canadian Online Casinos at its Best
Burrow Has The Perfect Pillow For Every Person In Your House
Homemade No Churn Raspberry Ice Cream

5 Amazing Bollywood College Life Movies That Will Make You Nostalgic