Street Food: Latin America is a docuseries on Netflix created by David Gelb, and explores some of the most mouth-watering street foods from various parts of Latin America.

“In Argentina, we like cheese. A lot of cheese.”

Street Food: Latin America starts off in Buenos Aires, Argentina, with that sentence. And I felt that in my bones.

The series has 6 episodes and each of them is in a different part of the country. It deals with food and people, and how food, or rather street food, has a different connect with people – regardless of their social class.

The series follows one person and their struggles in being famous in their street food venture – learning about their lives, their problems, and their love for food. This is intercut with other delicious street food items from various parts of the city – food items which are both delicious and very close to people’s hearts. 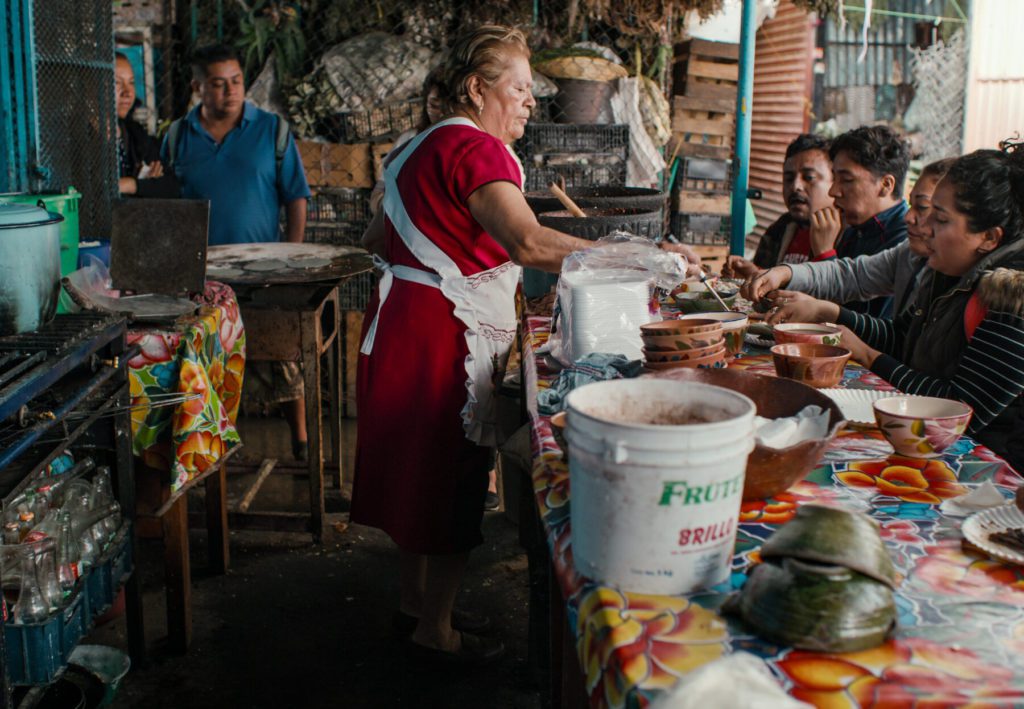 It’s heartening to see the struggles of various people and how they created something great from scratch. All of the people we see in the entire series come from a place of hardship, where it was difficult to make ends meet. But one thing connected all of them – their love for food.

Food is something that has a way of entering people’s lives and hearts, it is the connection between different people, it holds the culture of the place and is a testament of the changing times. If you’re travelling, you get a sneak-peak into people’s lives through food. And if you’re a resident of the place, it’s a great way to reconnect with your roots.

Street food is more intimate. It’s your connect with the absolute grassroot people, people who make up a community, a city, or a country. It tells a lot about the struggles and achievements of these people, and what they have gone through and triumphed over. And this is something that you will see throughout Street Food: Latin America.

Inspite of being at the receiving end of life, these cooks have fought against the impossible and come out victorious. It’s obviously a way to earn, but there’s more to it than that. It’s the love that they put into their cooking that is amazing to watch. It’s a gastronomical and emotional journey – one which leaves your heart full and taste-buds kinda lonely (because pandemic).

The cooks are a beacon of hope and faith. They teach us to love ourselves and fight for our dreams. And that, whatever happens in life, you have to fight it out. There’s light at the end of the tunnel. It’s extremely motivational, but along with that, it’s fun and celebratory. The streets of Latin America are lively and enjoyable, and extremely beautiful. There’s a warm smile everywhere you go. Ofcourse, every place on earth has its own set of problems, but we’re going to focus on the positives here. 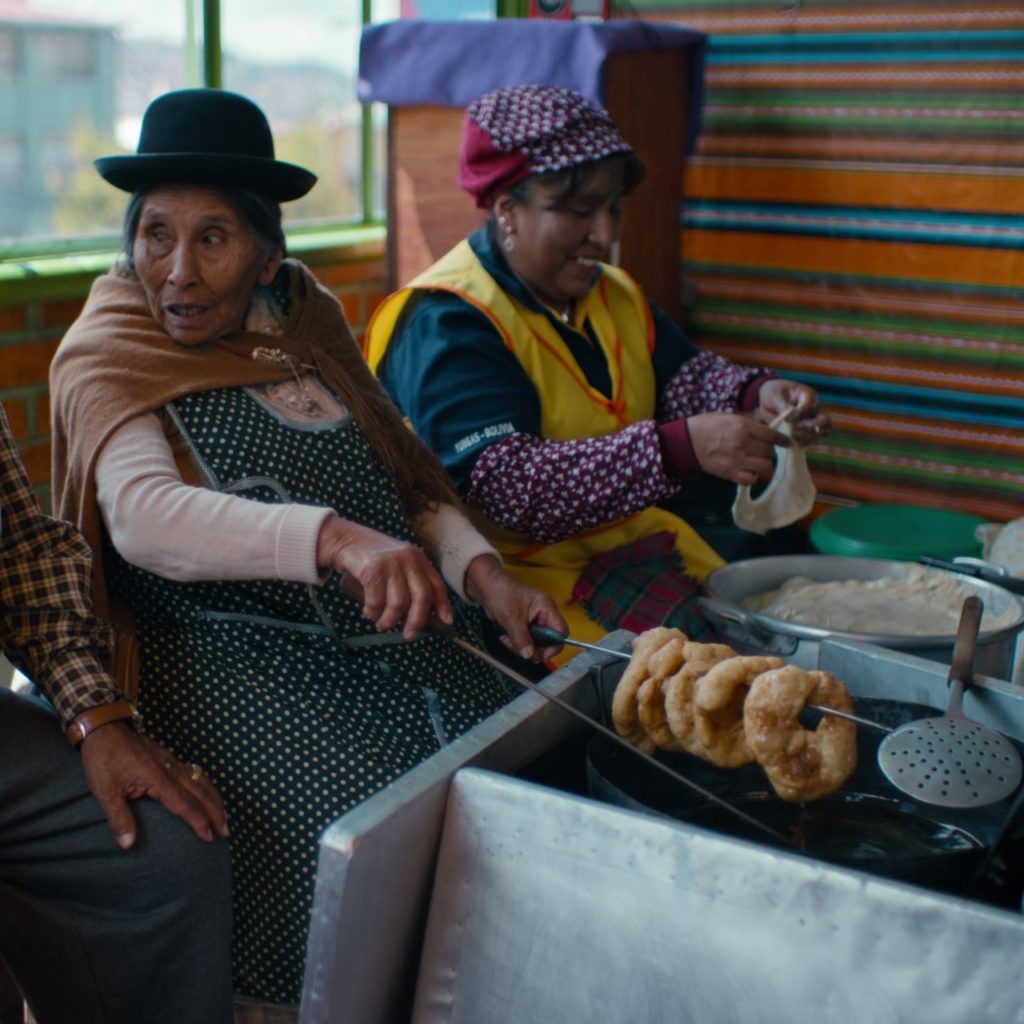 There’s something wonderful about learning about what food people are passionate about. With a great connection to its people, street food has a different place. These food items are delicious and look amazing, no doubt, but it’s the people and their struggles that make Street Food: Latin America a heart-warming, and hunger-inducing watch.

As it is said in the last episode: “Behind every stall, there’s a human story.”

This post first appeared on TechQuila, please read the originial post: here
People also like
Check My Body Health – Food Sensitivity Tests
A Guide To Visiting Antigua, Guatemala: The Best 5 Things To Do And See