The sun is the sole star in the Solar system. It provides all the energy that the living organisms on Earth use to grow and reproduce, and its gravity holds this giant neighbourhood together. The sun’s proximity provides an opportunity for researchers to study the different processes that go on in a star, and this allows them to extract general principles on which all the stars of the Universe work.

The scientific community has been expanding the number and types of tools at its disposal, which can be used to study the Sun. Their effort has begun to pay off. The first images from the Solar Orbiter, which is a newly launched sun-observing satellite, has brought forward a previously unknown fact. 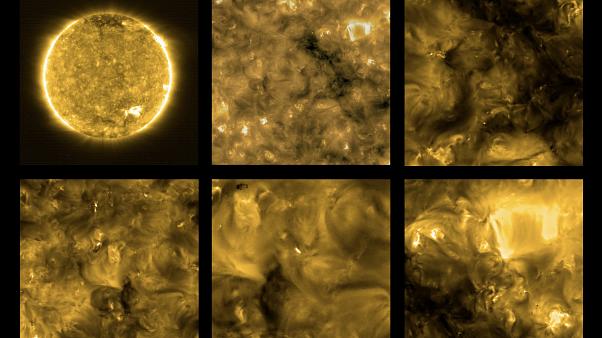 Images of the sun as taken by the Solar orbiter and released by the ESA.

The images contain what seems to be minuscule flares (compared to the other ginormous flares that the Sun produces), which have been dubbed as ‘campfires.’ The Solar Orbiter is a joint effort by NASA and the European Space Agency and was launched to enhance our understanding of the processes that take place on the Sun’s surface. It seems like the spacecraft has already started fulfilling its objective. The solar orbiter reportedly cost $1.5 Billion. The cost was shared between ESA and NASA.

The spacecraft has been positioned very close to the sun. This means that the quality of the images that it is producing is of better accuracy than any other that was taken before it. The sharper images have stunned the researchers that are sifting through the data.

The little campfire flares that have been seen in the images are thought to be fundamentally the same thing as the larger flares, which often make the headlines. They are nothing but powerful magnetic outbursts that shoot bright spurts of radiation into outer space. These flares are particularly harmful to electronics.

The smallest flares observed in the images are the size of small European countries. Despite being this big, they are million to billion times smaller than a typical solar flare. It is still disputable whether the larger solar flares and the smaller ‘campfires’ arise from the same phenomena or not.

One of the implications of this discovery could be that it may help the researchers understand why the Outer Solar Atmosphere is millions of degrees hotter than the solar surface. The collective contribution of the campfires might explain the high temperatures of the outer solar atmosphere. 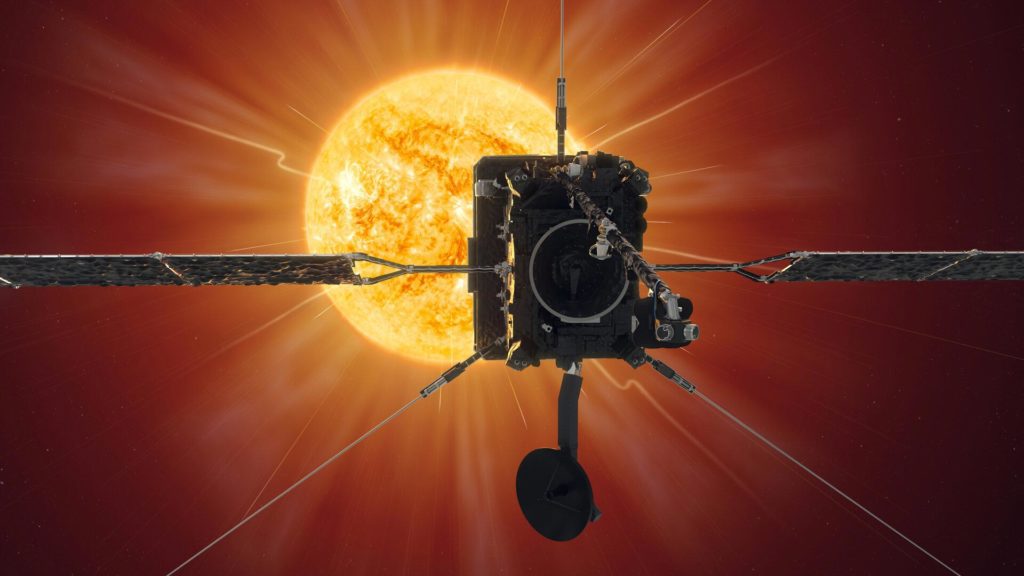 The Solar Orbiter is the closest a camera has been to the Sun.

Other spacecraft, such as the Parker Solar Probe, has been nearer to the sun. However, they have not taken any photographs as it would make it impossible to do so. The Solar Orbiter will go on to help us better understand the Sun’s surface, and it will also be the first spacecraft to fly over its poles.