Ghosts of War Review: They are as Dead as Alive

Albania: Explore the Forgotten Side o…
The Friday Roundup – Ambient Audio, Y…
Kim Kardashian Breaks Down in Tears A…
Do brain waves of a dying person show…

5 American Soldiers reach a far off French Chateau which was, earlier in the day, brutally occupied by Nazi High Command in search of shelter. However, once there, they start seeing the dead and tortured.

Ghosts Are Real – They live inside Us. Sometimes. 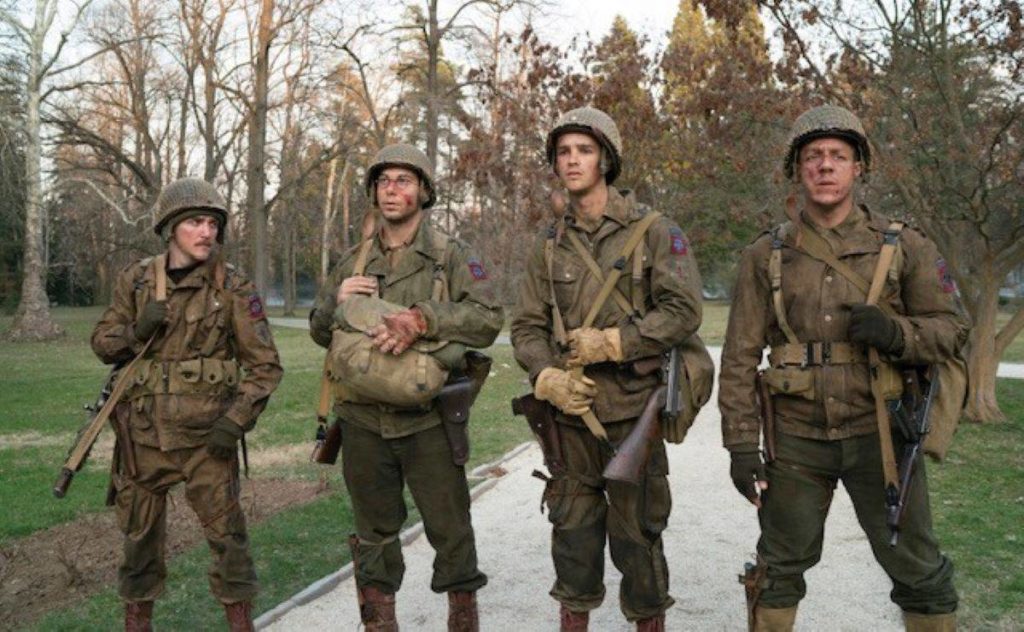 The Movie starts like any typical war movie, hurt and bleeding soldiers with little to no resources for survival, Killing Nazis on the way – you know, the “usual”. I pretty much thought that the movie would mostly be about dead Jews/Nazis but it wasn’t. It was more.

While the concept of Ghosts of the dead, tortured people seemed good, it got more interesting when the soldiers tried to escape but they couldn’t. They reach the Chateau again and again, no matter how far they go. Things get complicated and scary as the film proceeds.

“Fuck the court-martial, this place has bad juju,” says one of the soldiers as soon as they realize the place is haunted. Another interesting aspect of the movie is the journal they find. The text in it changes – someday it’s blank while some days it is in German or Arabic!

Who Were The Ghost? 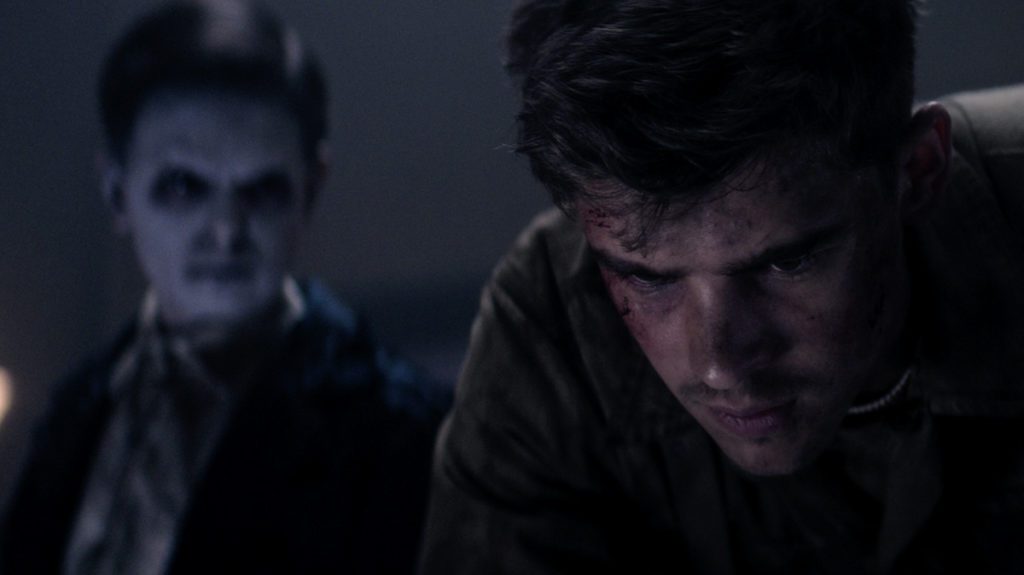 After restless nights of hearing noises, seeing reflections, receiving morse coded messages like – “I don’t have legs,” “If you leave, you die” and losing one of their mates, you realize these soldiers are in stimulation. I leave it to you to know why are these soldiers in a simulation. Who were the ghosts? Why are they being mentally tortured like this? And if this is all simulation as they say, then why was it so real. The human mind can be quite powerful and painful. 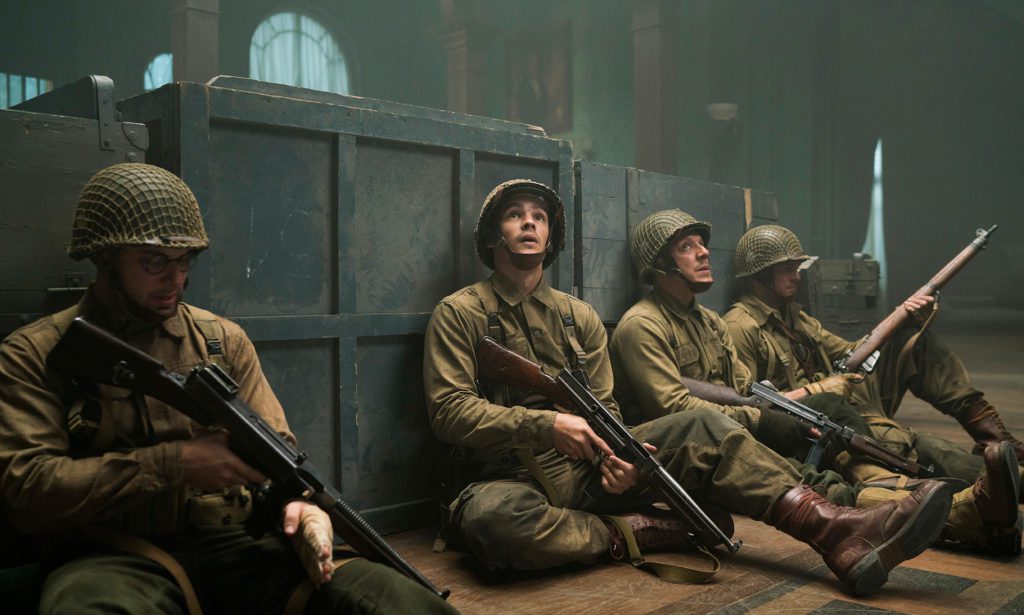 STREAM IT! Ghosts of War is one of those movies that will leave you wanting more for the first scary half of the movie! The film has a promising premise which features commendable performances by the cast. It is entertaining and a good attempt at mixing two genres- war films and horror.

Ghosts of War is available on Video on Demand (VoD).

This post first appeared on TechQuila, please read the originial post: here
People also like
Albania: Explore the Forgotten Side of Europe – 15 Best Things to Do in the Albanian Lands
The Friday Roundup – Ambient Audio, YouTube Mistakes and GIFs
Kim Kardashian Breaks Down in Tears After Kanye West Recovers Sex Tape Footage From Ray J
Do brain waves of a dying person show we’re in Heaven?

Ghosts of War Review: They are as Dead as Alive