OnePlus continuing its way of revealing the Nord’s specs bit by bit, has revealed today its Camera configs via a post on its forums. Oneplus Nord is one of the most highly anticipated phones of 2020. So it’s obvious that revealing the full spec sheet before launch is a move to build up hype. Surprisingly, OnePlus even showed off the design of its mid-ranger just a few days back. Thanks to OnePlus, we now have a clearer picture of how Nord will look like and what everything it has to offer. 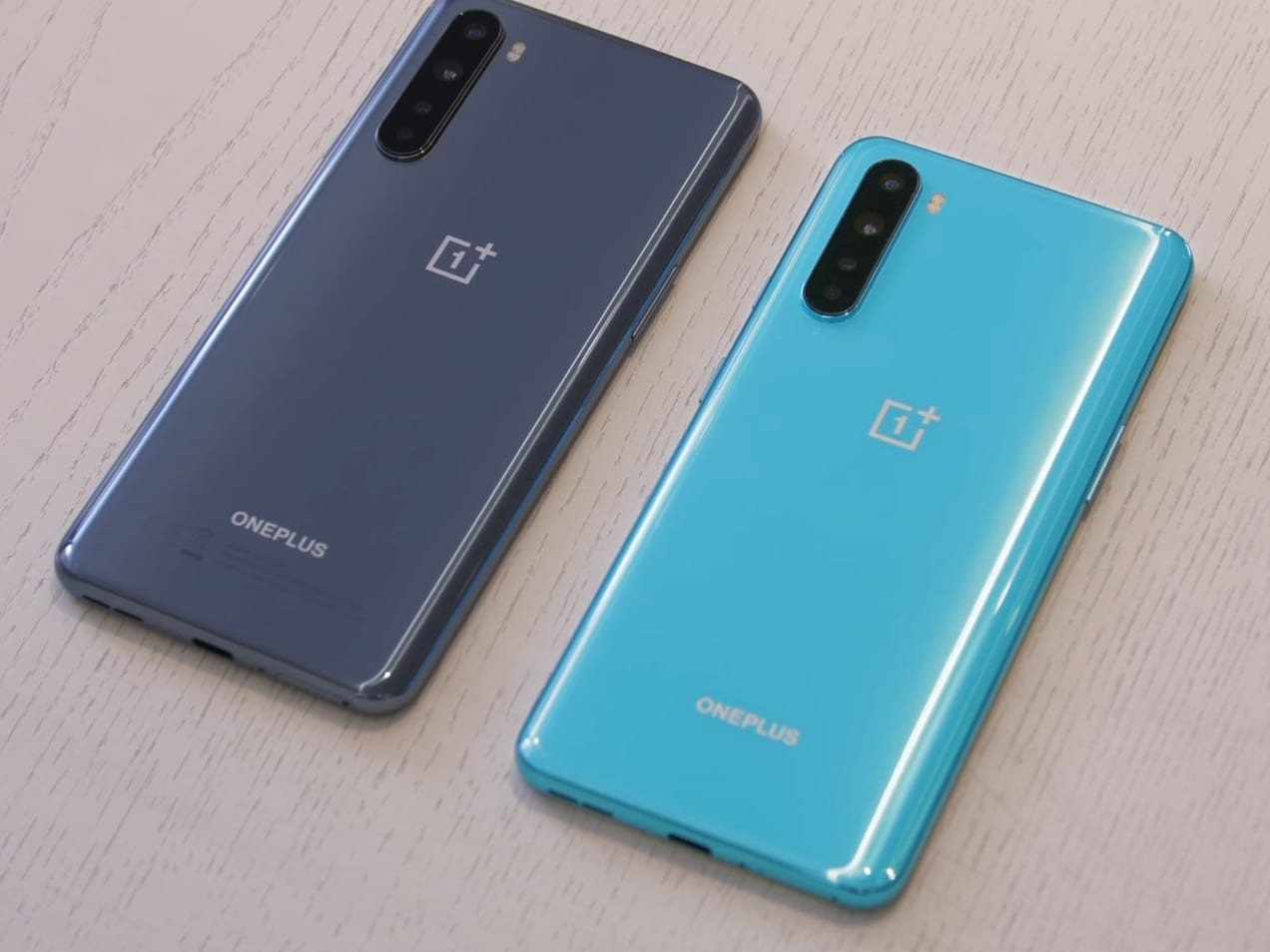 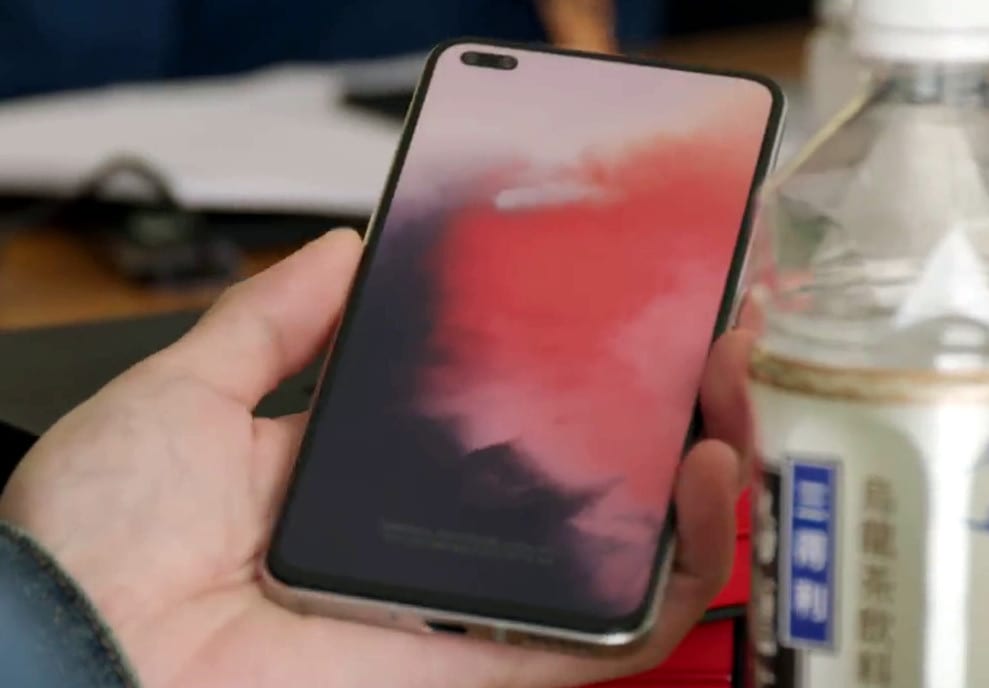 On the front, OnePlus Nord will feature dual-selfie snappers with the primary being a 32MP camera sensor. It’s the first time OnePlus has included dual-selfie cameras in its smartphone. An ultra-wide-angle lens (resolution unknown) with a 105° field of view will accompany the primary one. The company said the following:

“Both of Nord’s front-facing cameras come with algorithms that automatically leverage the power of AI and long exposure technology to brighten up selfies and reduce noise in low light.”

OnePlus Nord’s camera system looks promising for a mid-ranger at least on paper. With the launch inching closer, the official spec reveal doesn’t seem to be a good move. Now, the only unknown thing to look forward to the launch event is the price. Nonetheless, it will be interesting to see how OnePlus prices the Nord and how it delivers up to the expectations of its ‘Never settle’ -ing fandom.

This post first appeared on TechQuila, please read the originial post: here
People also like
Canadian Online Casinos at its Best
Most Beautiful Mountain Lakes in Switzerland You Can Easily Reach
Why Furries Make Excellent Hackers
Twitter Opens Account Verification Program For Everyone; Here’s How You Can Apply
5 Business Ideas for 2021