Netflix’s The Business Of Drugs Review: Cocaine, Meth, and More

Amaryllis Fox, a former kid CIA agent recruited at the age 21 who hopped the globe fight on the war against terror until 2010 is the host for the series. 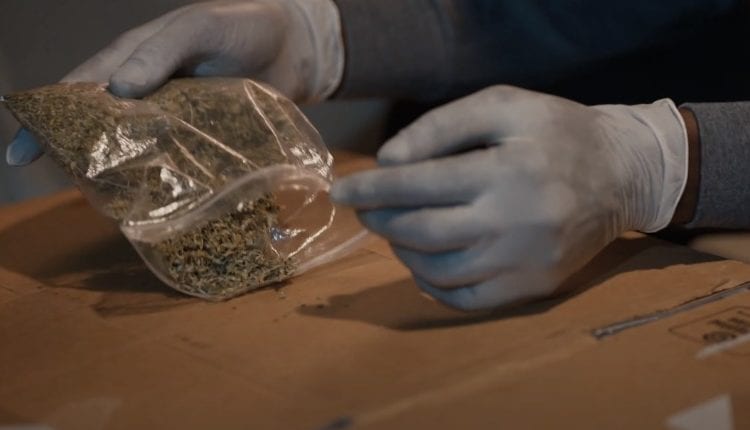 Drugs have existed in our societies longer than terrorism! It is deeply rooted in our system and society. The drug trade is widespread and uncontrollable and to some people their only means of survival. From human carriers to stuffing of drugs inside toys, the export of drugs is untamed.

The series doesn’t elaborate on what it starts with- how drugs are a part of wall street, freudian theory and a lot more. It tells the viewers more about how drugs are made and exported! The series features live testimonies from smugglers and dealers, who sell coke in small amounts and stay off radars.

The series initially compares the war on drugs to the war on terrorism, the two very different and distinctively important issues are put under common light making matter lighter for each! The Business Of Drugs includes interviews with experts in each episode who take us deeper in the whole production, sale and use. Alongside this, bits about the history of drugs is displayed. 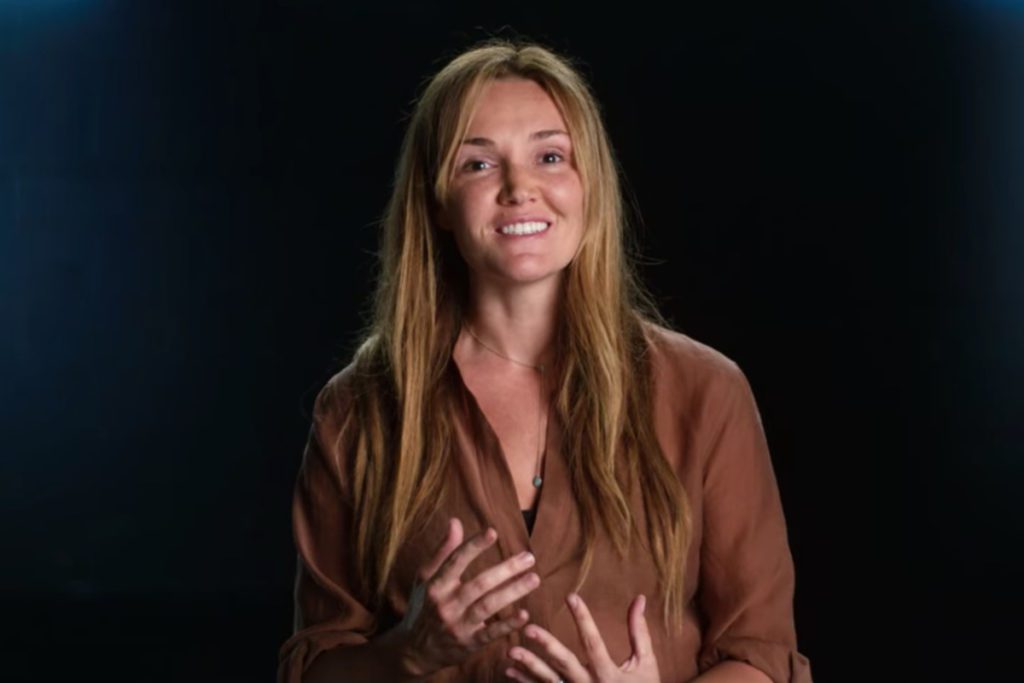 Government spends a huge amount on the removal of Coca plant from Columbia- The largest importer of cocaine. But the question it left me with was- If the government can spend soo much money on removal on Coca plant, Why not spend it on developing Columbia, dealing with the root problem! Rather than just working on the surface with little to NO result.

While the stats and information Fox brings forward is well drawn, it never really reaches to a point where the viewers feel triggered for a want to bring about change. The view point is more or less focused on the U.S.A and not on the global impact of drugs. ‘The Business Of Drugs’ simply touches over various drugs and things related to them, that have been covered in various other shows and documentaries 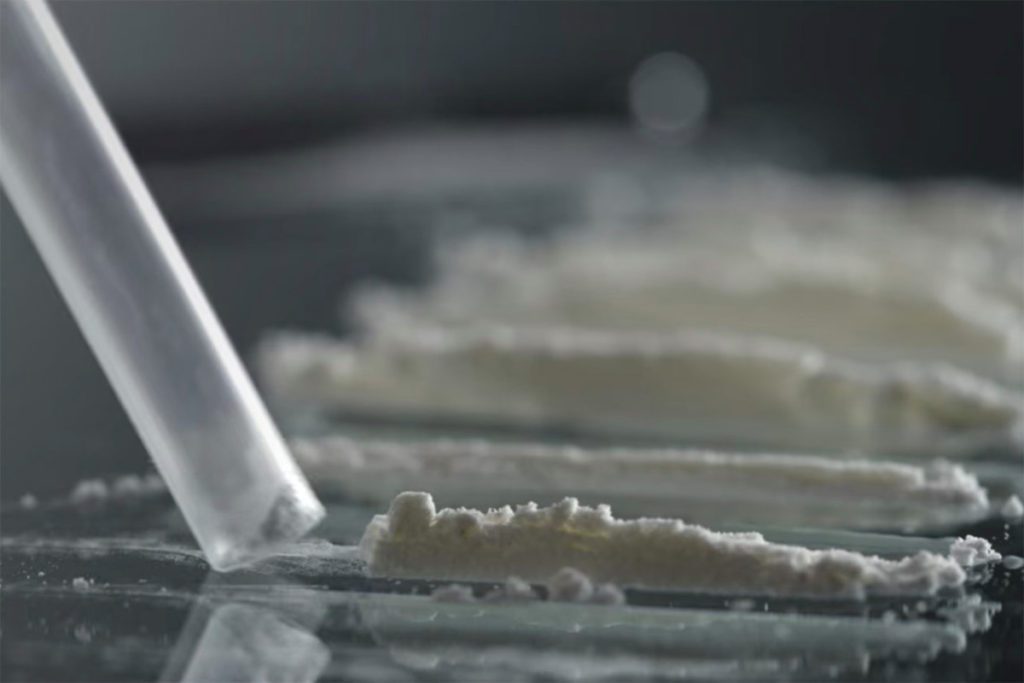 STREAM IT! The Business Of Drugs is informative even though it misses out on some significantly important parts. This docuseries isn’t the best of the genre but it’s worth a watch!

The Business Of Drugs is now streaming on Netflix

This post first appeared on TechQuila, please read the originial post: here
People also like
How Do U.S. Blackjack Tournaments Work?
A Different Script – Preparing for Legal Issues in Life and Medicine
Darjeeling Express Covent Garden
iPhone 12 Line-Up Tops Charts in Q1 2021
A Balanced Response to Allen Gwinn
10 Health factors that you can improve with Delta 8

Netflix’s The Business Of Drugs Review: Cocaine, Meth, and More