Blast from the past

Alma, a married woman, goes on a weekend trip to visit her friend, Brenda, which ends in a night of passion. However, that passion follows her to her house, and soon a lot of secrets comes out, pushing Alma to question everyone around her.

So, as I was saying. Dark Desire is a mix of 365 Days, 50 Shades of Grey and around a thousand plots. The preposterous 18-episode length consists of a minimum of two softcore sex scenes every episode. There’s a lot, and I mean A LOT, of butts swaying and boobs flashing and after a point, it just starts to become stale and disturbing. 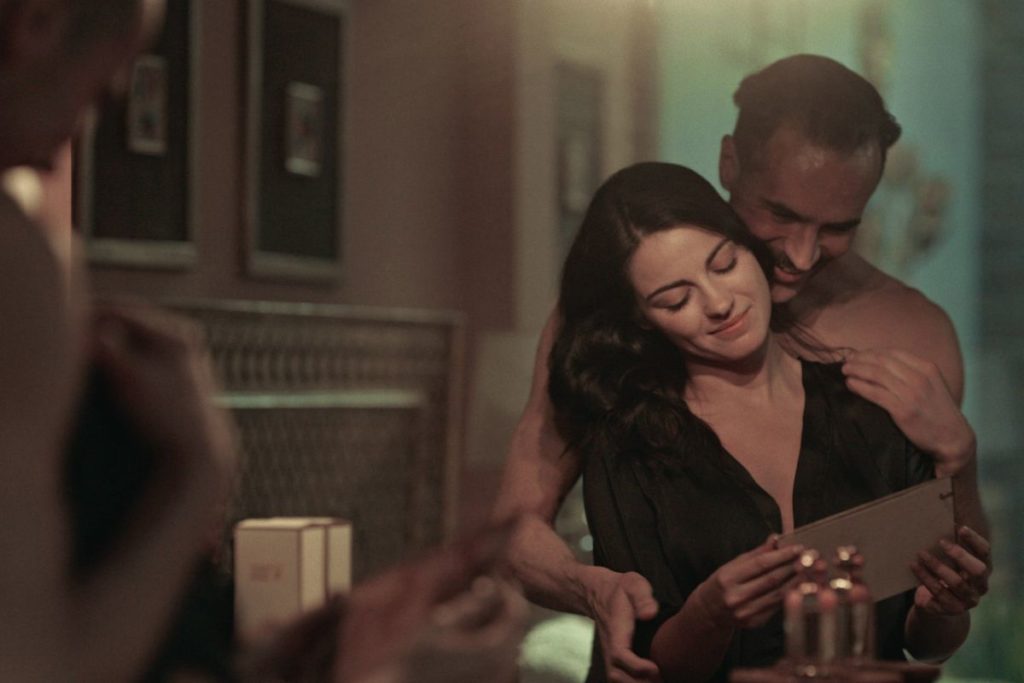 It also doesn’t help that not one person in this series has any sense of a moral compass. You’d think that a series that you watch for 18 episodes will have one likeable character, but nope. Everyone is disturbing and annoying and there’s not one person you can root for. So, why should you watch this series? Honestly, you shouldn’t. If, of course, you want a series high on drama with a lot of sex, then this one’s your best bet.

As I mentioned the plots, there are too many. You will get confused as to who’s sleeping with whom, and who’s being double or triple-crossed. The problem is, Dark Desire slows down due to the weight of its plots. After a while, you just wouldn’t care about who’s who and what’s going on. Shut your brain off, enjoy the gorgeous people on screen, and have fun. But if you’re watching this to be thrilled, that’s not gonna happen.

Sure, there are a few revelations that are absolutely scandalous and nerve-wracking, but, as I said, at 18 episodes there needs to be more than “just a few.” Most of the revelations you’ll be able to figure out from a mile away, so when something happens, you’re just like, meh. Plus, it also doesn’t help that everyone’s flashbacking, or fantasising, about screwing anything that moves – it gets old. 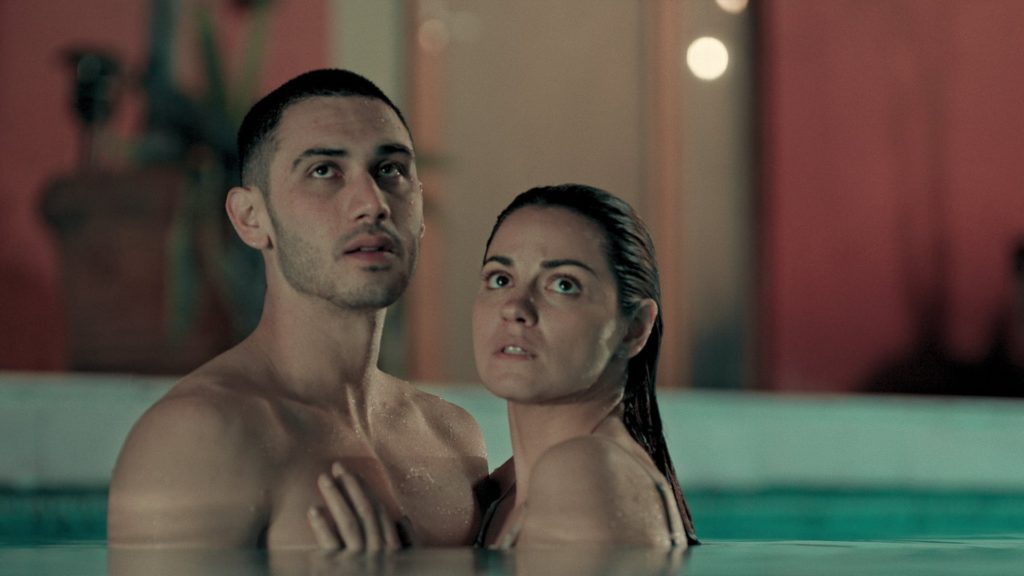 Also, can I just ask why some relationships can’t be platonic? Why can’t two people just share a loving relationship not involving sex? There’s this angle in the Dark Desire where a guy has sex with the mother and her daughter for “justice.” Honey, that’s not justice, that’s sick.

Oh, and how could I even forget the Joe Goldberg trope? It’s become a recurring theme in media right now. However, most can’t do it well. You’s Joe was a genius lunatic. It was uncomfortable to watch but was highly addicting. However, Dark Desire tries to pull the same stunt here, but it just makes you uncomfortable and would want you to skip through.

One of the biggest mysteries of Dark Desire is Brenda’s “murder”. There’s also another murder that comes up in the course of the series. Throughout its runtime, it tries to answer what happened on the fateful night. However, when everything comes to an end, you’re left confused and kind of annoyed that they dumped the whole thing and made it just another death. Everything that they built up to that point was for nothing. 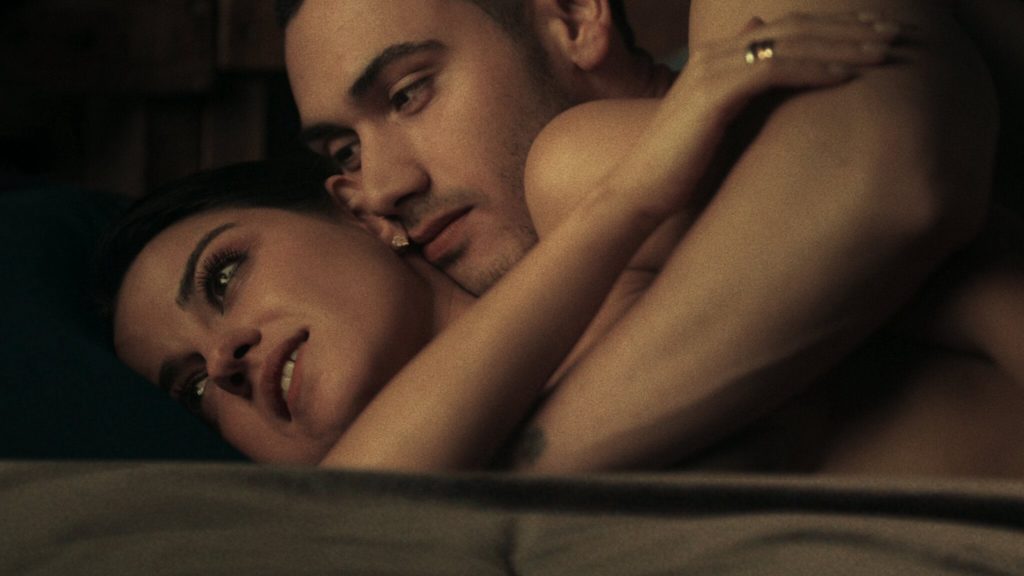 On the other hand, if you’re someone who wants something to play in the background, or are craving something mindless and scandalous, then yeah. Maybe Dark Desire is your thing.

Dark Desire is streaming on Netflix.