Jio TV+ will be launched by Reliance Industries. The announcement was made during its first-ever virtual 43rd Annual General Meeting (AGM). The app will curate the content of over 12 global OTT platforms into one app. 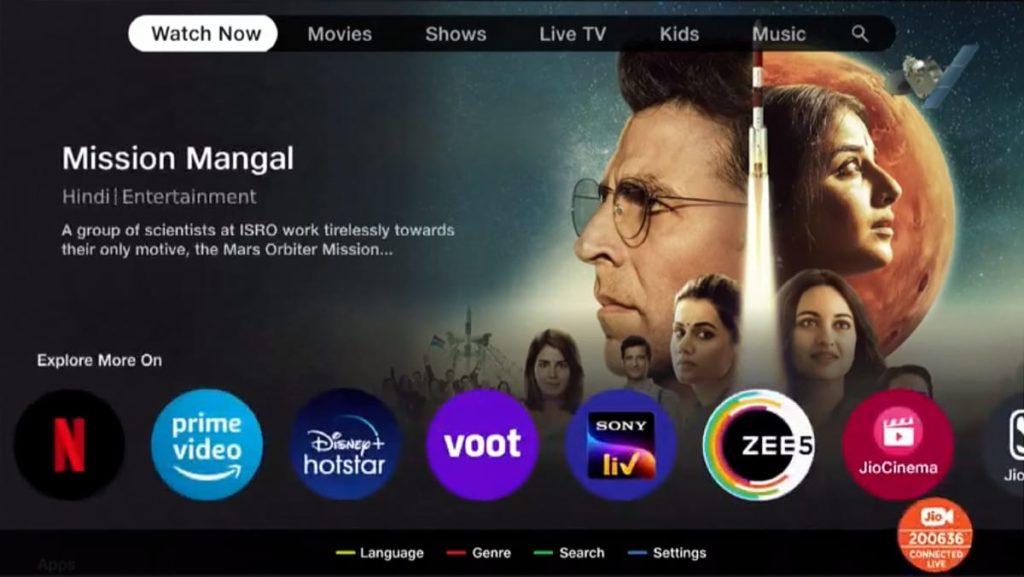 Content of major OTT platforms like Netflix, Amazon Prime, Disney+ Hotstar, Voot, SonyLIV, JioCinema, Zee5, JioSaavn, YouTube, and others will be available to you in Jio TV+ at just one single sign in. Users will able to stream movies, TV shows, songs, and much more under one roof. Isn’t it just amazing?

It will be enabled by voice-assistance making it user-friendly to search and watch their desired shows and movies seamlessly without much hassle.

Other announcements apart from Jio TV+

Apart from the announcement of JioTV+, the company made several big announcements about launching a few other applications such as JioGlass, JioMart, and Jio5G solution. 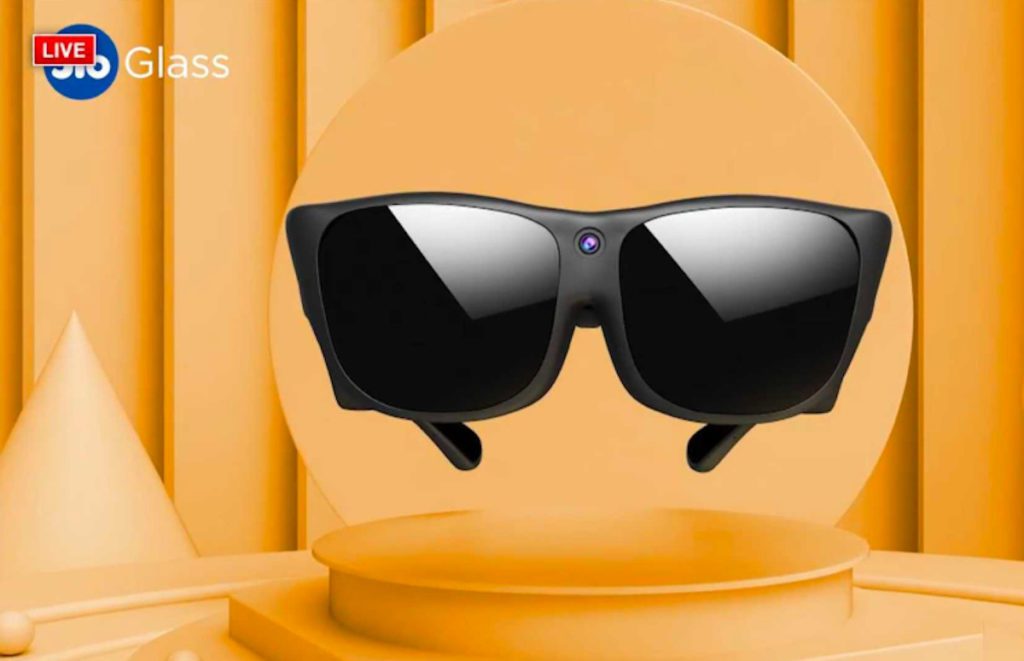 JioGlass, a new mixed reality headset, will enable audio and holographic video calling for the post-COVID world. It will weigh only 75 grams but will offer top-notch services in a class and will take reality services to a new level.

This announcement took place in the Reliance AGM where a major strategic deal was made between Reliance Industries and Google. According to the deal, Google will invest Rs. 33.737crore in JioPlatfroms Limited for a 7.7% stake. This is also Google’s first investment from the Google for India Digitalisation Fund in which Google will invest Rs. 75,000 crore (approx $10 billion) into India over the next 5-7 years. 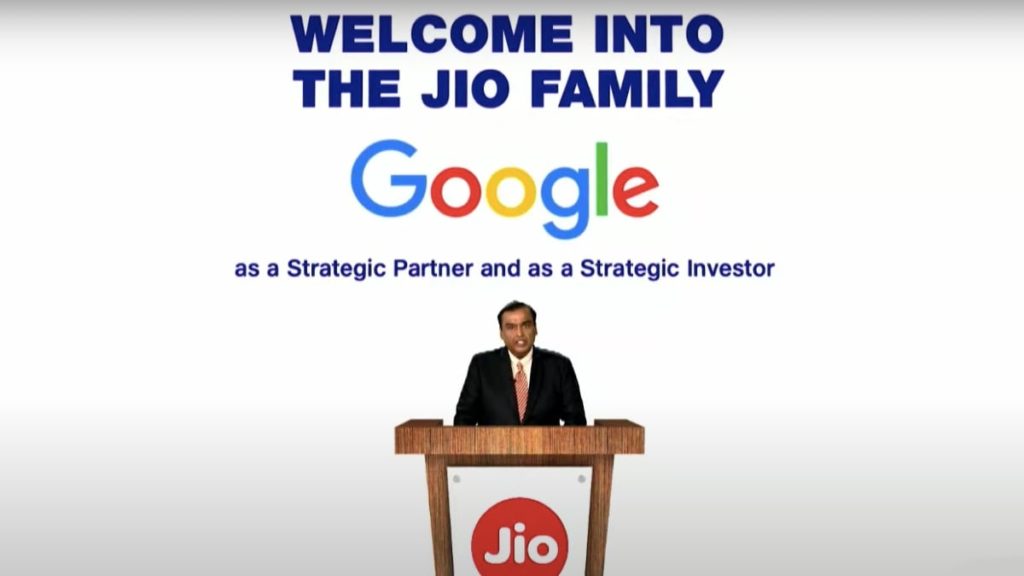 Reliance Industries changed the Indian telecom sector all together when it released Jio in 2016. This next wave of Jio Tv+ in partnership with some of the world’s leading companies will not only impact other sectors but will also be a huge step into making India digital and ahead of many countries.

This post first appeared on TechQuila, please read the originial post: here
People also like
How Stay Interviews Help Retain Top Talent
Smartphones are Changing the Online Gambling Industry
A Balanced Response to Allen Gwinn
Have transaction data from all your sources joined in one place
7 Indian App Alternatives to Popular Foreign Ones