Via Greatness Code, Apple finds an interesting way to bring to its viewers a documentary. With a total of 7 episodes where each episode is less than 10 minutes, 7 athletes share their stories – the one about their best game.

The Greatness Code and Stories 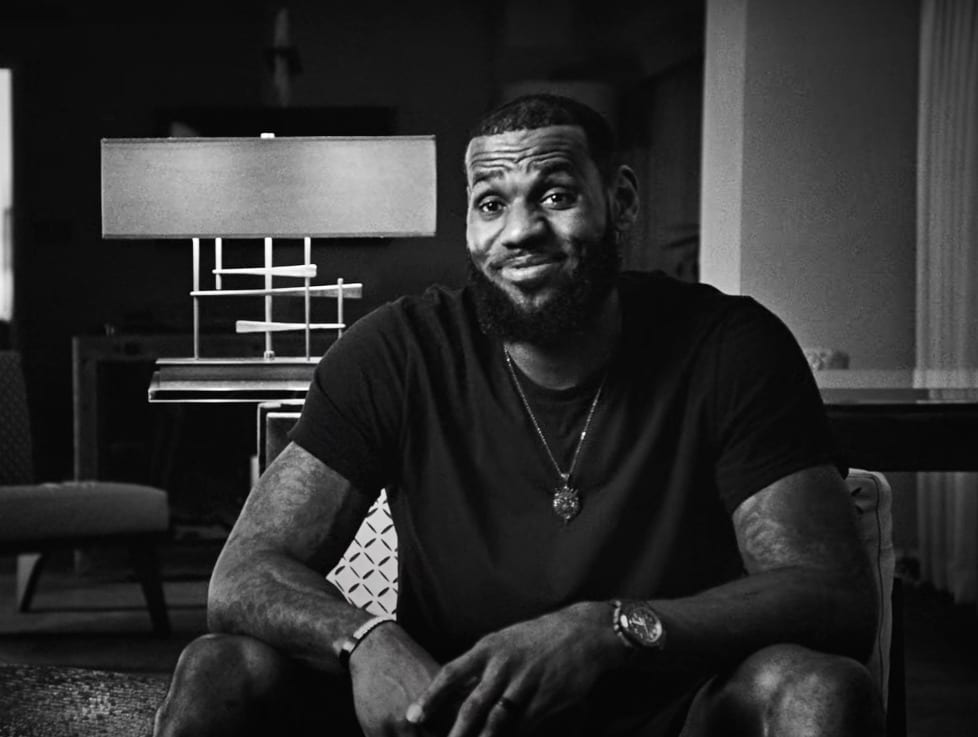 While just 5/10 minutes duration for legends might seem unjust, the series still manages to give you a good 35 minutes. Storytelling and animations give it a good effect.

One thing common about all athletes is that during their game, viewers see everything as very fast and swift but on the other hand it’s very slow for the players, it’s measured. They click mental frames of their mistakes, moments and wins!

The duration is a disappointment – a legend like Usain Bolt told his story is less than 10 minutes. Apple might have tried to keep it short and crisp! But it felt a bit too short and thus on the unsatisfactory side. 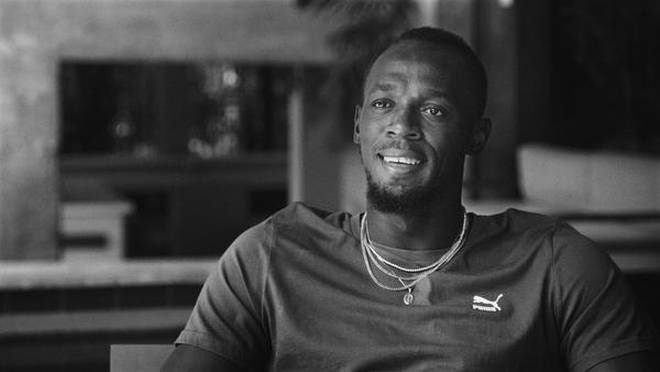 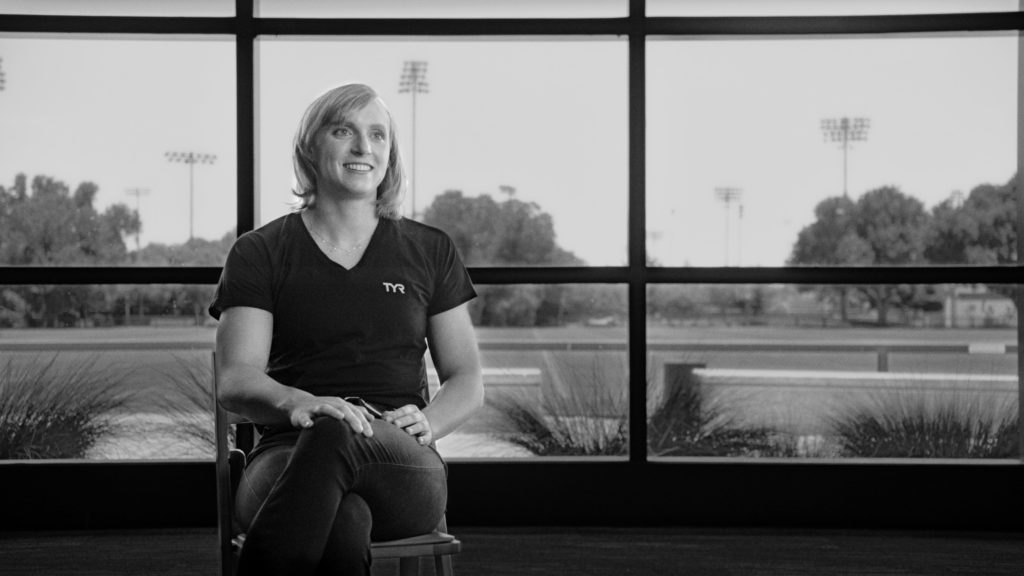 STREAM IT! Greatness Code is a well-thought docuseries on Apple TV+. The only lack is the duration of each episode but it’s still binge-worthy for some good animation and effects.

This post first appeared on TechQuila, please read the originial post: here
People also like
how to get health insurance for my employees
Seven Reasons Why Fast Hosting Servers Are the Way to Go
Apple CEO Tim Cook says he owns crypto, but the company doesn't have any plans…
The Code of Ethics: A Guide for Difficult Decisions
Nuevo single de Asia Argento con portada de Miguel Ángel Martín