‘Mucho Mucho Amor’ Review: A Documentary on The Life of Walter Mercado

Now streaming on Netflix is ‘Mucho Mucho Amor’, the documentary on Walter Mercado, the famous astrologer. Walter Mercado captivated millions sitting in front of their television screens, across the United States, parts of Europe and even Latin America.

For me or anybody who is new to this fascinating character, the opening of the documentary will almost make you feel as though Walter Mercado was no less than a mystic. People across nations for decades reverentially looked up to this enthralling astrologer, who is a lot more than just that. The phrase ‘Mucho Mucho Amor’ has been used aptly as Walter Mercado used to conclude his shows with this statement. 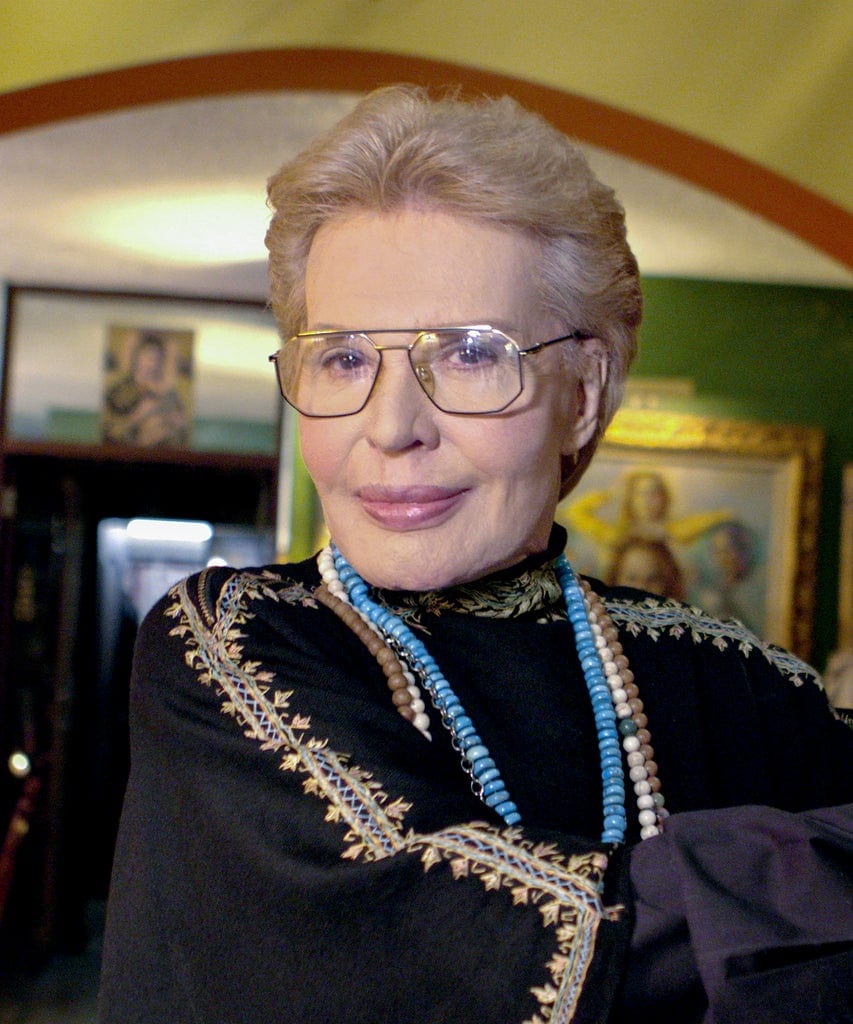 There’s a mystical aura around Walter Mercado, under that bedazzled demeanour and flashy capes there is a person who doesn’t conform to a particular gender and is all about spreading love and positivity. The documentary ‘Mucho Mucho Amor’ talks about his life on screen for almost four whole decades.

This transcendental character has successfully bewitched and charmed his audiences with his horoscope readings especially among Latin Americans for years. This celebrated astrologer, a bundle of talent disappeared from the spotlight as he retreated away from television screens for reasons that were unknown to followers of Walter Mercado. This documentary helps shed light on the same.

The Story of Walter Mercado’s Disappearance…

It was said that he disappeared as he was fighting a long drawn out legal battle which involved rights to his works and even his name. This documentary will also draw you towards it as it informs in an entertaining way about certain details of Walter Mercado’s life which can be called very exclusive.

Worry Not If You’re New to the Life of Walter Mercado!

Many of you who are on this page, contemplating if you should give this a watch… Go right ahead. The makers of the documentary have made a show that will keep you hooked until the end of it! The directors have very informatively put together piece by piece the story connected by other stories that take you through the larger-than-life character’s whole journey.

By the end, you’ll not only be dazzled by his shiny, flashy outfits and enamoured trinkets you’ll also find yourself to be a fan of this quirky character, who wins you over one horoscope at a time.

Entertaining, But Not Investigative

‘Mucho Mucho Amor’ has beautifully progressed through the help of montages dating back to as old as the ’70s. The vintage pictures and montages add to the whole feel of the documentary. ‘Mucho Mucho Amor’ informs its audience about the reclusive life that Walter Mercado lived after he disappeared from the television screen. 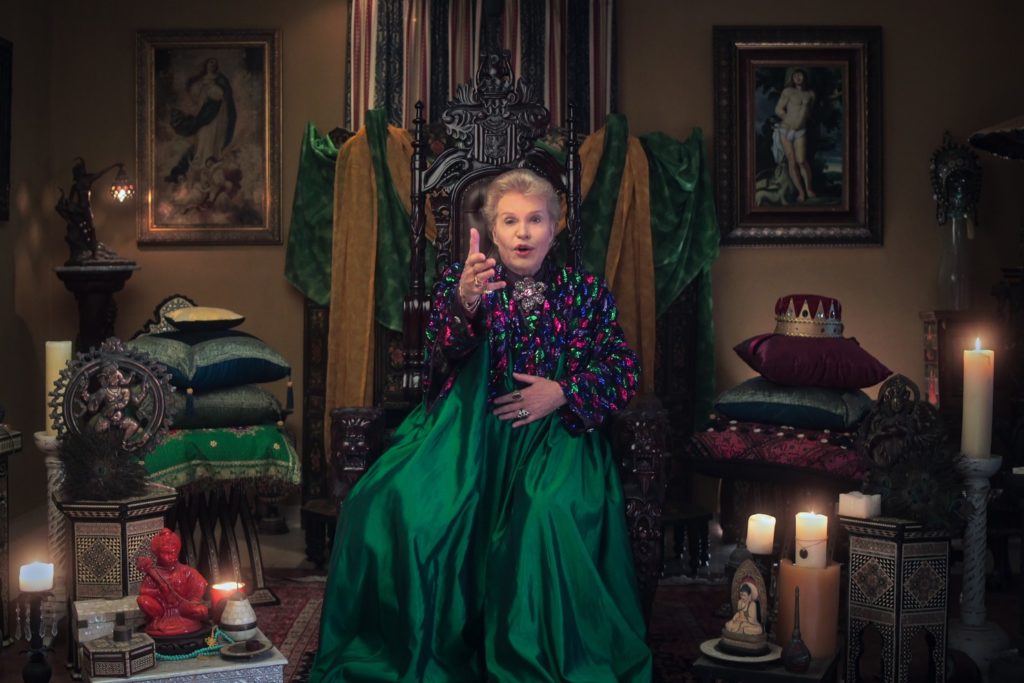 The whole documentary didn’t seem like an investigative one to me because it concentrated more on how grand Walter’s life was. His charming, heavily decorated mansion along with how well-kempt his garden looks, Mercado is heard talking about his life on and off-screen.

Along with Walter Mercado, we are introduced to Willie Acosta who is an ever devoted assistant of Mercado and describes his own self has both his right and left hand.

A Documentary That is More of A Tribute!

‘Mucho Mucho Amor’ is a tribute to a fascinating and incomparable character which is alluring to his fans and also to first-timers. This documentary takes you through his early life and how he always has a feminine side to him, how people around him were homophobic and not his mother embraced him the way he was.

Walter also mentions how he was drawn towards spirituality and was aware of the fact that he is a clairvoyant.  His sexuality has always remained a matter of gossip and question for people. Walter Mercado was gender fluid and he drew attention for it too, this documentary upholds how blatantly Mercado has tolerated and lived through such people who were homophobic and binary in terms of accepting his sexuality.

Walter Mercado passed away last year in November. This documentary is a tribute albeit melancholy to the great astrologer ever lived!

‘Mucho Mucho Amor’ Review: A Documentary on The Life of Walter Mercado