With the Xbox Games Showcase fast approaching, we’ve slowly been getting more information regarding what to expect. We’ve already known that Microsoft will be mainly showcasing their first-party games, along with a dash of 3rd party reveals. Well, a new social media post has given us some small hints regarding what games and service announcements we might be getting at the event.

The new Xbox Series X theme for Windows 10 is here.

You can look, but you can’t touch. Unless you have a touchscreen monitor. Then touch away: https://t.co/Xq44exKEga pic.twitter.com/MZHQ3QlcLn

Of course, we’ve known for a while that Halo: Infinite will be the main event here. The franchise is Xbox’s biggest, most recognizable mascot, and the game is also a launch title for the Xbox Series X. Of course we’ll be getting a hefty chunk of gameplay with it. Other than that, we now can expect the following to be the focus of the event:

Well alright, it might look a little underwhelming here. But regarding first-party exclusives, I think we can all expect some big announcements. Rumors have been going around regarding revivals of classic franchises like Fable and Perfect Dark. We also have other unannounced games like Everwild (Rare), The Medium (Bloober), Hellblade 2, and possibly more.

Of course, there are no teases for Xbox Series S, but that might be revealed at a later date. In any case, an Xbox Series S reveal should go over well for fans, with a lower price for entry into next-gen games. If you can pay a significantly lower cost for experiencing the same features, albeit at a lower resolution, then it makes sense that more people would be interested in that. 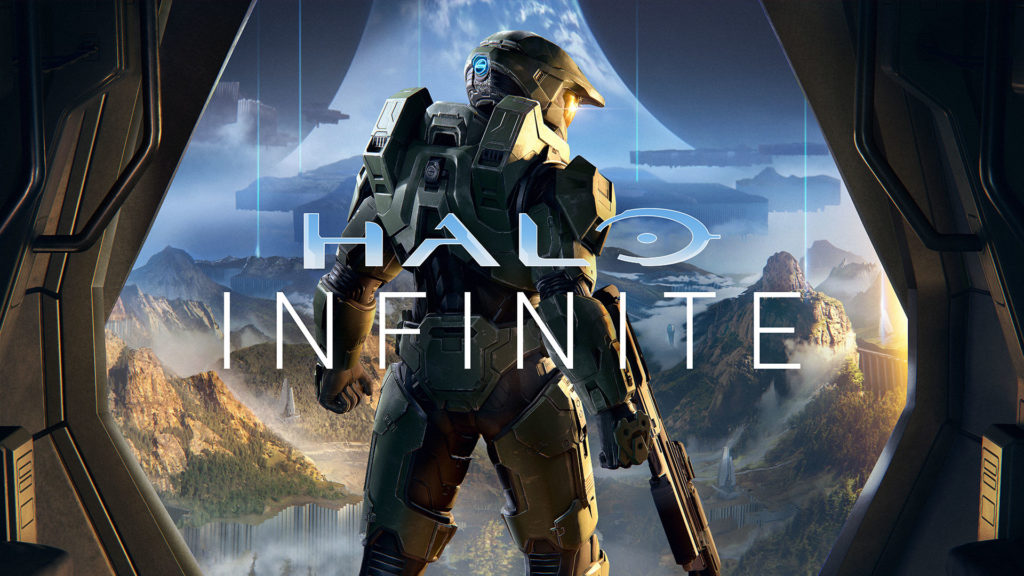 We’ve seen how Xbox’s idea of “exclusives” is very different from Sony’s PlayStation franchises. Xbox is a little more open platform, with their exclusive games being available on PC on release day. They’re even more affordable thanks to Xbox Game Pass, which makes it easier for newer players to try out their exclusives for a low monthly fee. They’re even making sure that next-gen upgrades are free of cost for current-gen console owners.