To me, the series is a beautiful mix of story and music. Brittany O’Grady, who plays Bess Alice King, fills the series with beautiful vocals and you’ll definitely love it. 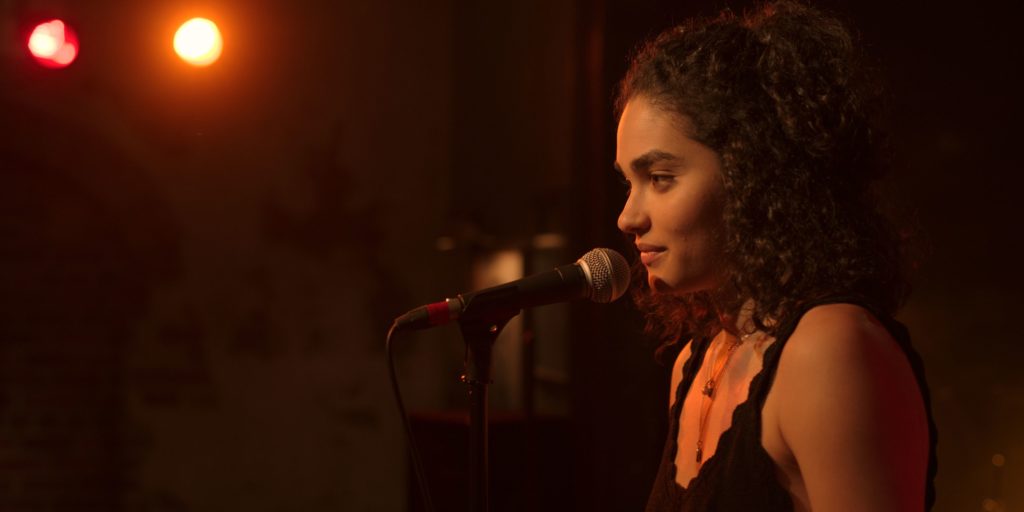 Sara Bareilles and Jessie Nelson have brought to you a light-hearted and beautiful series in the form of Little Voice. While the times are hard to get through right now, the series is a breath of fresh air (it features cute dogs too).

Bess describes herself as a ‘mess’ like every teenager ever, the basic idea is: Anyone can find and cultivate her own little voice, conquer her stage fright, get up before an audience, and (in future seasons) become a star. 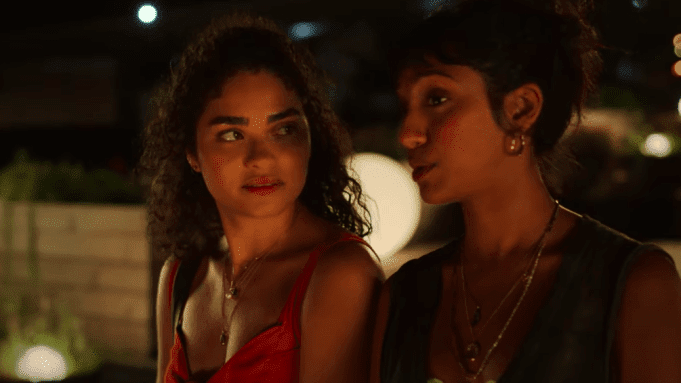 Bess is a beautiful singer with no confidence in herself, she writes songs that can be heard throughout the series and they are beautiful. Shot on the streets of Manhattan, the mise-en-scene is beautiful.

Bess has a roommate and best friend named Prisha and like every other teenager, Prisha has troubles in coming out to his parents about her sexuality – her marriage obsessed Indian parents. Bess’s brother is autistic and it’s beautiful how much she loves her brother and she’ll be there for him anytime. 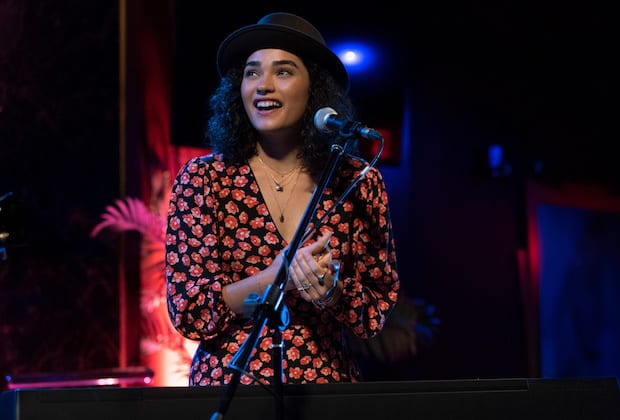 What attracted me the most to the series, other than music, is that it doesn’t sugar-coat a girl’s dreams. It rightly talks about the difficulties as well as the courage it takes to please audiences. Bess is a beautiful singer and I have stressed it many times but no matter how good her songs and voice are she fails to grasp the audience because of self-doubt.

While the character of Ethan might confuse you, a married man attracted to Bess, his character development was pretty predictable. Don’t cheat on your wife, Ethan. Please. 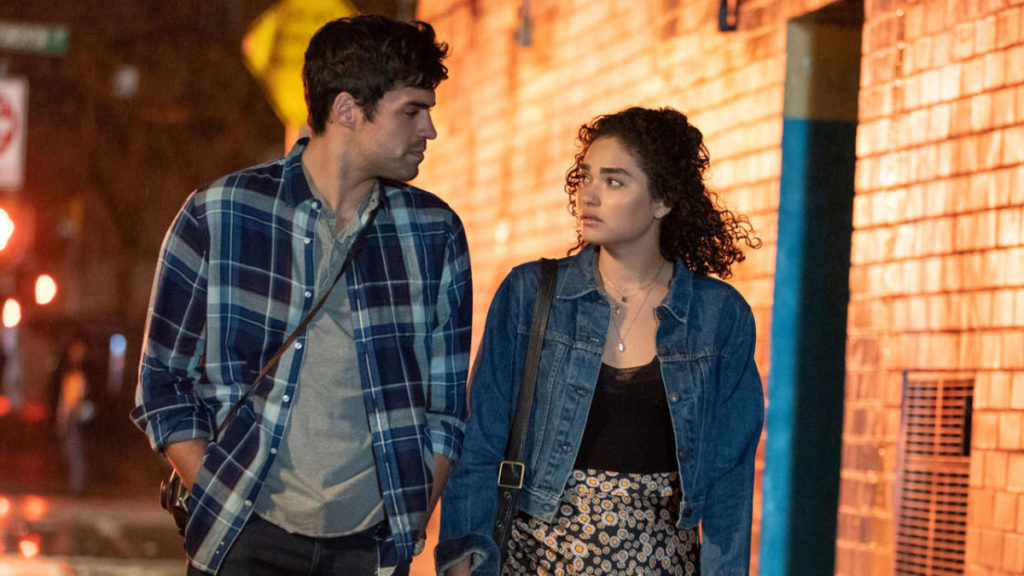 STREAM IT! Little Voice has its heart in the right place. You might have doubts about the story but the music is 100% beautiful.