Amazon’s Breathe: Into the Shadows Review: Could’ve Been Better

Breathe: Into the Shadows is a very confusing series. It tries to put in too many plots for its own good, and that results in it becoming a jumble of mythology and some confusing medical mumbo-jumbo.

I’ll try to not go too deep into the story, because everything can be a spoiler here. So, when Siya, a 6-year-old, gets kidnapped from a birthday party, her parents, psychiatrist Avinash and chef Abha, are tasked to go through with a series of murders to get her back. In comes Kabir Sawant from Mumbai with his own baggage. It soon turns into a cat-and-mouse game and the lines between reality and fiction start to blur.

Now that that’s out of the way, Breathe: Into the Shadows pretty much goes up and down. There are moments where it shines, and long periods where it just doesn’t work. First of all, I like how the series took its time to give Avinash a strong backstory. It’s great that we get to know why and how he is what he is. It’s also a great way to portray how tragedies can shape young minds.

However, the moment we come to the problem at hand, it becomes a jumble of psychiatric mumbo-jumbo that is a stretch. I don’t know why the psychiatrist would advise someone suffering from a mental health issue to live with it in order to feel less lonely, but I digress.

There are plot holes like these which become glaring after a while. There are also these sub-plots which are so unnecessary and cringy that it becomes a chore to watch them. We don’t understand the motivation behind why some of the characters act like they do. Because, honestly, other than Avinash and Kabir, no one else got a backstory to work with. 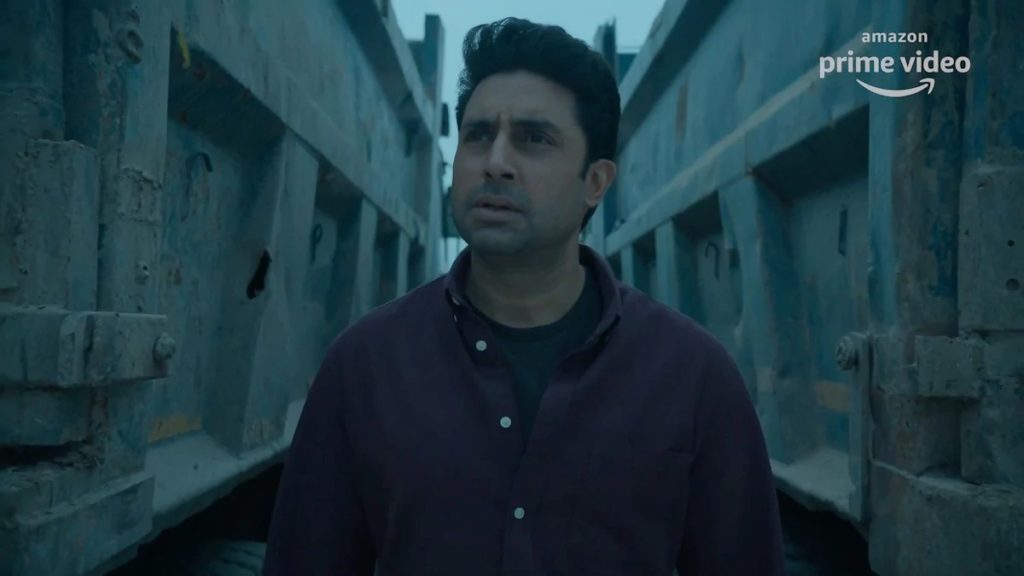 The need for making Breathe: Into the Shadows as twisty as possible reflects of its runtime. Since there’s so much happening with very little reality attached to it, you tend to feel it drag a lot. Don’t get me wrong, there are moments which are interesting, but with 12 episodes, each 45 minutes long, those aren’t enough.

Talking about backstories, the third primary character in the series is Abha, and we literally know nothing about her. Well, other than she’s from Bangalore, is a chef, is married to Avinash and they have a daughter. And that’s not just her. Most of the female characters have no backstories – they are just there to drive the story forward. Be it Gayatri, Meghna, Shirley or Zeba. Meghna is always chirpy, Gayatri is just there to take care of Siya, and Zeba is very hostile towards Kabir – and that’s all we know about them.

There’s also this awkward affair between a few characters which is just so unnecessary and extremely cringe to look at. However, Kabir and Meghna were cute though.

Coming to the performances, I think everyone did a great job throughout. Especially Amit Sadh as Kabir. Abhishek Bachchan was great as well, considering most of the series rested on his shoulders. Other than that, even the people with the smallest of roles did a good job. Maybe if they had a better script to work with, they’d shine even more.

Summing up: Breathe: Into the Shadows 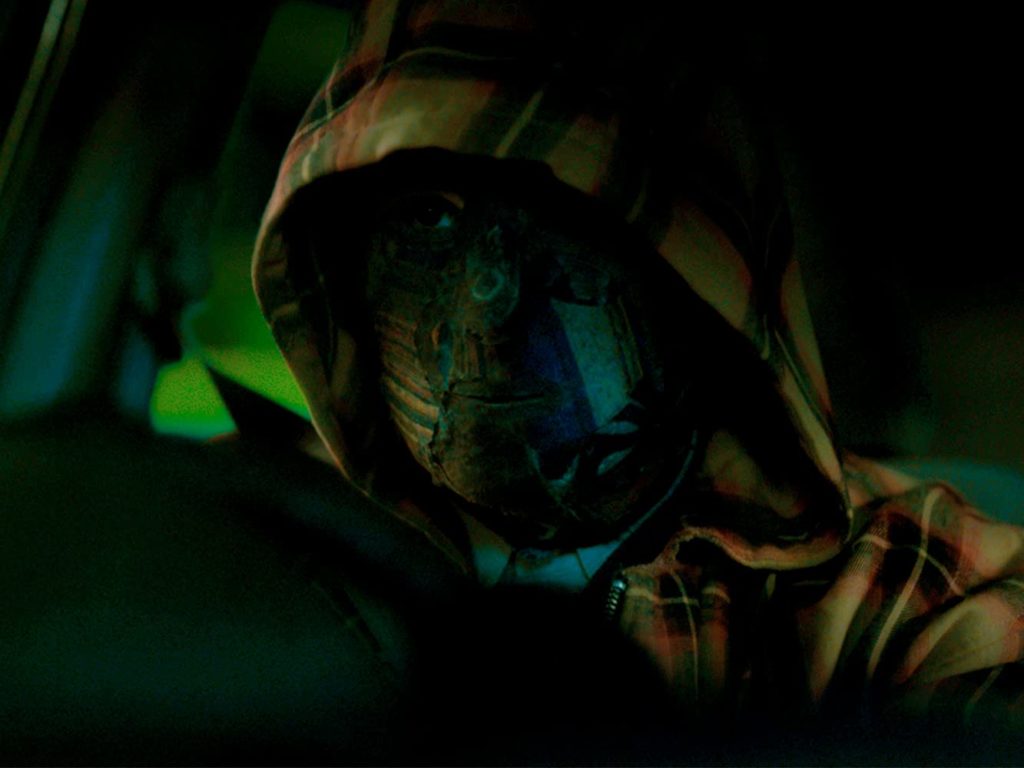 As I mentioned in the beginning, Breathe: Into the Shadows is a confusing series. You’d feel that more so towards the end, when Avinash gives Shirley a piece of paper with “C-16” written on it. We see a smirk on her face, but we don’t know what it means. Is it supposed to be mean something? Hint at something to come? We are not explicitly told, and instead of creating mystery, it leaves you awkwardly scratching your head.

Throughout the series, every other character tries to say that it’s okay to murder people to save your own family. Although it’s a notion which is easy to romanticise in a series, however, replicating it in real-life would be a terrible thing to do. There’s no excuse for murder, whatever be at stake.

But at the end, I think Breathe: Into the Shadows is a watchable series which has its moments of tension. Although, if you look too closely, the flaws are pretty glaring.

Breathe: Into the Shadows is streaming on Amazon Prime Video.

Further Reading: The Maid, The F**k-It List, and more.

Amazon’s Breathe: Into the Shadows Review: Could’ve Been Better