Directed by Andrew Lawrence, Money Plane is a 2020 American action film starring Adam Copeland, Kelsey Grammer, Thomas Jane, and Denise Richards. The film made its way to Video-on-Demand on July 10, 2020.

According to Money Plane, all you have to do is rob an aeroplane casino with the world’s most dangerous criminals on it and well, you’re done! While the story might sound futuristic and interesting, the film fails to execute it. 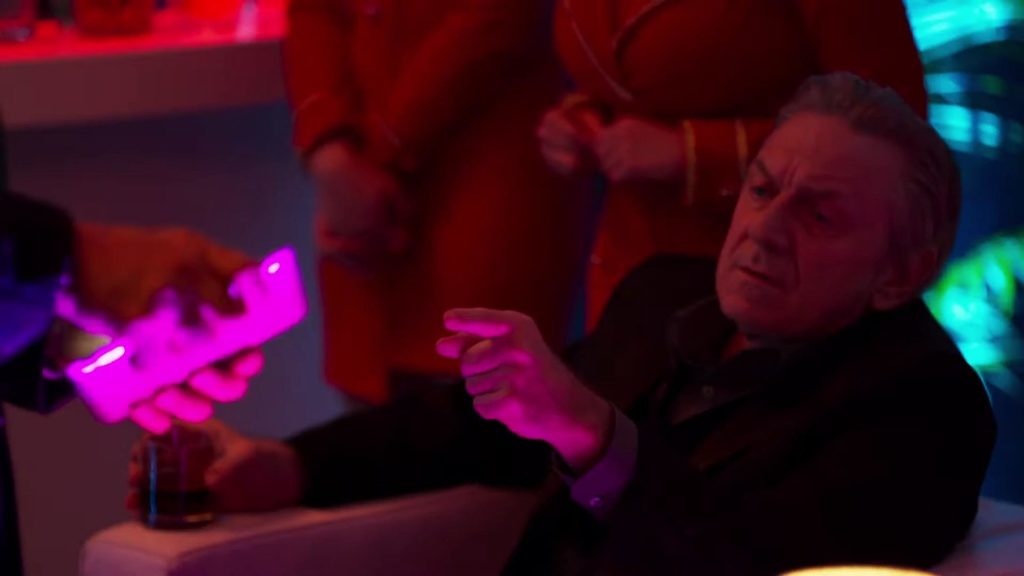 To those of you who have seen the 1995 movie, Money Train – Money Plane holds no relation with the older version! The film carries on a dull heist and everybody would have seen a better heist story.

Adam Copeland, who plays the lead character in the film, isn’t even a major part of the heist! He pilots the plane while everyone around him (his teammates) fights, breaks into the locker, connects to people on the ground, and whatnot.

The film didn’t seem like it had a thought-over script, the directors and writers didn’t think of the fact that flying in the air space with most-wanted criminals would make it easier for them to get tracked and caught eventually. Truly a half-hearted effort. 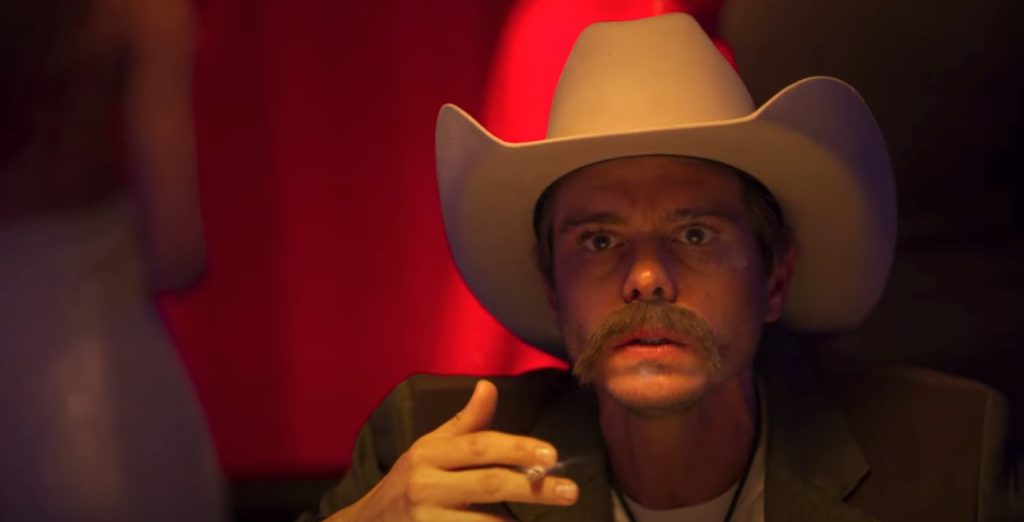 What even is a heist without a man who dresses like a cowboy? It seemed like an unnecessary detail. With untasteful fight sequencing and nothing like ‘MAFIA,’ the movie will make you wonder why you started watching this in the first place.

While you might spend the whole time wondering when will this movie reaches its high point, it doesn’t. With dialogues like, “There is a legend in the underworld, for those in the know. It’s called a Money Plane. Some of the baddest muthafuckas on the planet are on that plane all craving for action. You want to bet on a dude fucking an alligator?” Money Plane makes it heavy for you to get through the whole duration. 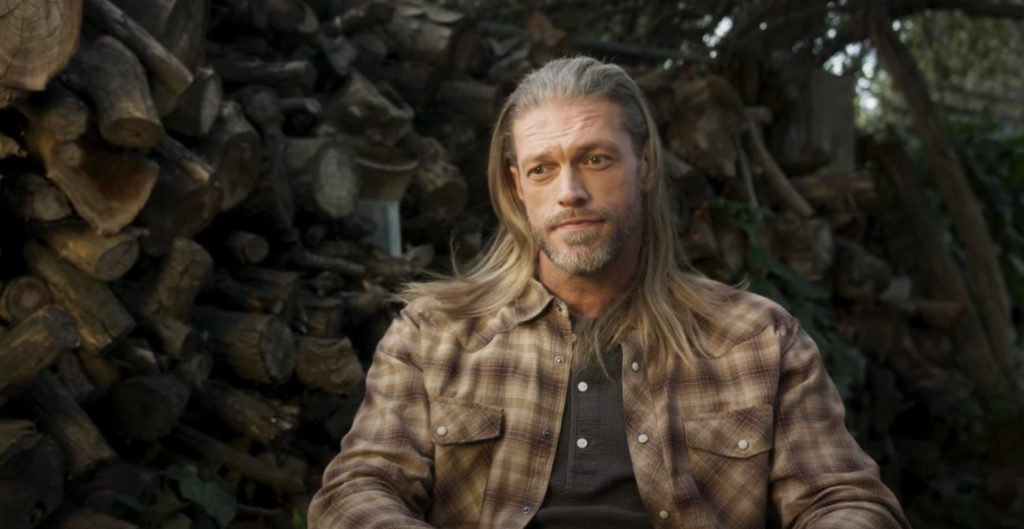 SKIP IT. While the trailer might seem promising, the movie fails to keep up with the pace, featuring a dull heist which looks like a random unplanned execution.

Jack (Adam Copeland) even tells his daughter that it’s OK to steal as long as you’re ripping off someone really bad, but it’s better still to share. And honestly, it makes no sense! Money Plane is available on Video-On-Demand.

This post first appeared on TechQuila, please read the originial post: here
People also like
What would happen to a modern-day Moses in America?
VIDEO: Mike Tyson Bloodies Passenger’s Face After He Antagonizes Him On A JetBlue Flight
5 Tips for Successful HR Project Management
Falscara – A New Way To Lash
9 Best Pubic Hair Trimmers for Safe & Painless Grooming
The Best Unicorn Piggy Bank For Kids And Adults To Save Money
How to Make Quick Money on CoinSpot?
‘A rollercoaster’: People of color made economic gains last decade, but pandemic threatens progress