The Bubonic Plague is perhaps the event with the biggest recorded loss of human life in history. The last outbreak of the plague was in the 14th century when it killed tens of millions of people across the world. The most well-documented effects of the plague exist in European history.

It was a disease like no other, and without a cure, everyone who lay in its path were all but helpless. As the world battles a pandemic, our medical infrastructure is already being tested to the limits by this unforeseen catastrophe, and with no cure in sight, things look bleak.

Amid the COVID-19 pandemic, China has confirmed one case of Bubonic Plague in the region of Inner Mongolia. The case was reported to the press by a local health authority website. The patient is under treatment in a hospital and apparently in a stable condition. The Bayannur health commission communicated the subsequent updates about the patient’s health. 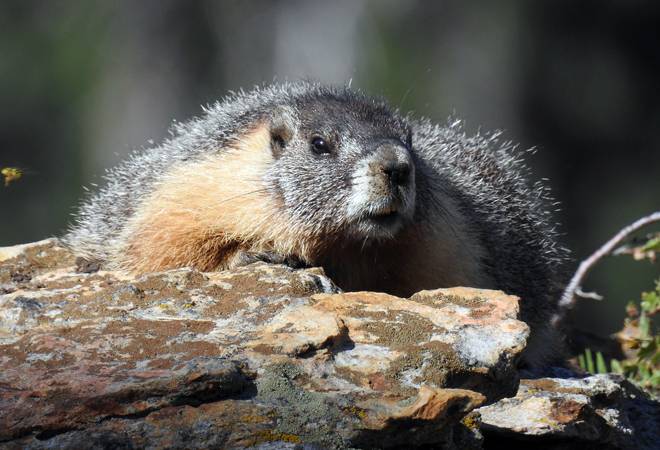 The Bubonic Plague spreads on the backs of rodents.

The Chinese authorities have issued a level-three alert, which is put in place to warn the citizens about the possibility of human-to-human transmission. The authorities have also asked the citizens to be on the look-out for suspected cases of the plague and other signs such as dead animals and patients running high-fever without an apparent cause.

The terror that the Bubonic plague visited upon the world in the 14th century is something out of a horror story. ‘Black Death’ as it was known back then, claimed a third of Europe and killed about 12 million people globally. It is the most common type of plague, and it can be treated with simple antibiotics now. The Bubonic plague emerges periodically in Mongolia and also in Madagascar, where its re-emergence is an annual affair. 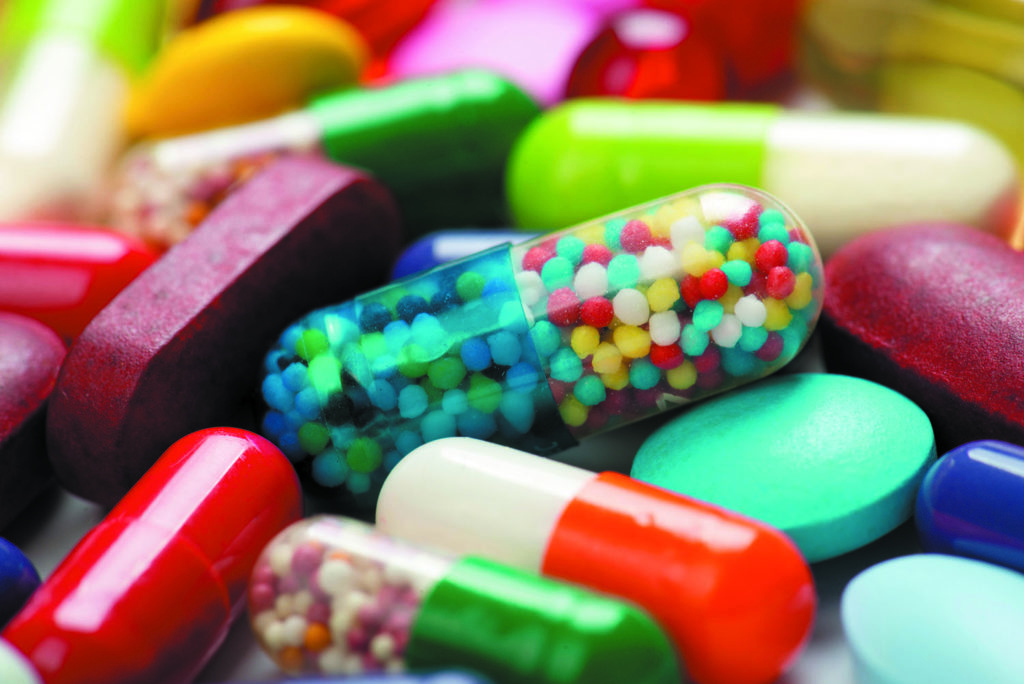 The Bubonic plague is nothing to be afraid of. The advances in modern medicine have ensured that diseases such as this cannot be transmitted en masse. The containments that the current pandemic has triggered might be sufficient to stop the spread of the Bubonic plague. A bacterial infection causes the plague.

The Chinese authorities claim that the plague will be contained, and that there is no need to worry. This comes after China was unable to manage the spread of the Coronavirus. Therefore, being a bit sceptical of Chinese claims might be the right thing to do.

This post first appeared on TechQuila, please read the originial post: here
People also like
A Furry’s Guide to Cryptocurrency
What You Need to Know About Beginner-Friendly Stocks in 2021
Locusts Turned into Successful Bomb-sniffing Cyborgs by Scientists
Torun
Antique Holbein Rugs
Best Story-Rich Games on PC: November 2019
3 days in Rome: How to Plan a unique trip to the eternal city
Rainbow Mountain Tour From Cusco (The Ultimate Guide 2020)
Chronic Pain And Addictions
My Most Anticipated Retellings From July - Dec 2019
Understanding the Multiverse in the Marvel Cinematic Universe