All Apple iPhone 12 Models to Feature an OLED Display, No Charger and Earbuds in the Box: Nikkei

Now that we’re just a few months away from the release of the next Iphone, we’ve started to hear about what the next generation of Apple’s most successful product could look like. Case manufacturers and other people ‘closely’ related to the supply chain generally receive a ‘dummy’ of the next iPhones around this time of the year so that whenever the next iPhone comes out, they already have a case/cover ready for it.

We have heard many impressive things about the device, such as the smaller notch, a 120Hz display for ‘Pro’ models, 5G, LiDAR sensor, and whatnot. 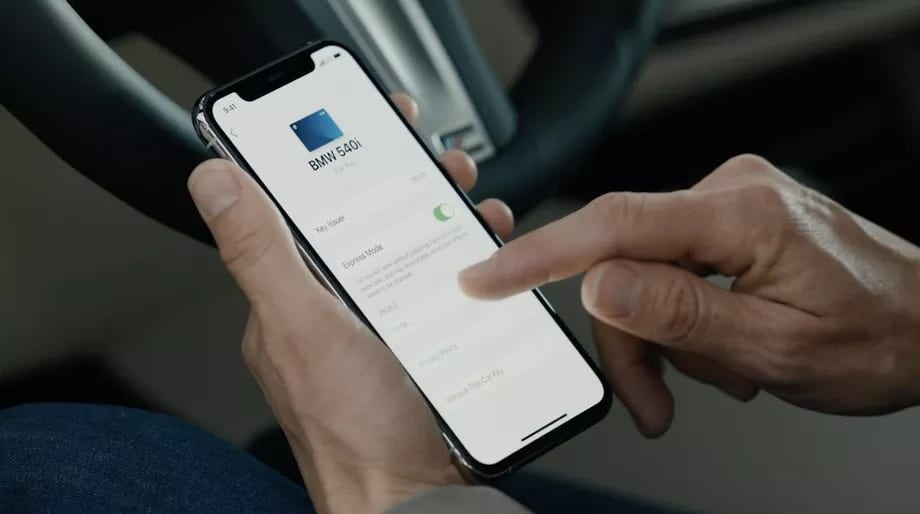 However, Apple will not include a charger or earbuds in the iPhone 12 box for two reasons. The first one being the cost-saving aspect. Since Apple is going to include a 5G modem (at least in the US, not sure for India) and OLED screens on every iPhone model, they will have to make up for the lower starting price by ditching the charger or earbuds. The second one being the port-less iPhone dream. We’ve been hearing for quite some time that 2021 iPhones might not have any port, and to make people habitual of not having any accessories in the box, Apple might just ditch the accessories this year. Plus, a marketing gimmick for AirPods.

Things might change for India. Since 5G is not coming to India anytime soon, Apple might abandon the 5G modem in Indian versions of the iPhone and include the charger and earpods.

All Apple iPhone 12 Models to Feature an OLED Display, No Charger and Earbuds in the Box: Nikkei