Doom Eternal on Switch Will Be The ‘Full Experience’, Says Executive Producer

If you’ve been waiting to blast the hell out of some demons in your bedroom on your Nintendo Switch, you won’t have to wait for much longer. Doom Eternal executive producer Marty Stratton has said that the release date will be revealed “pretty soon.” 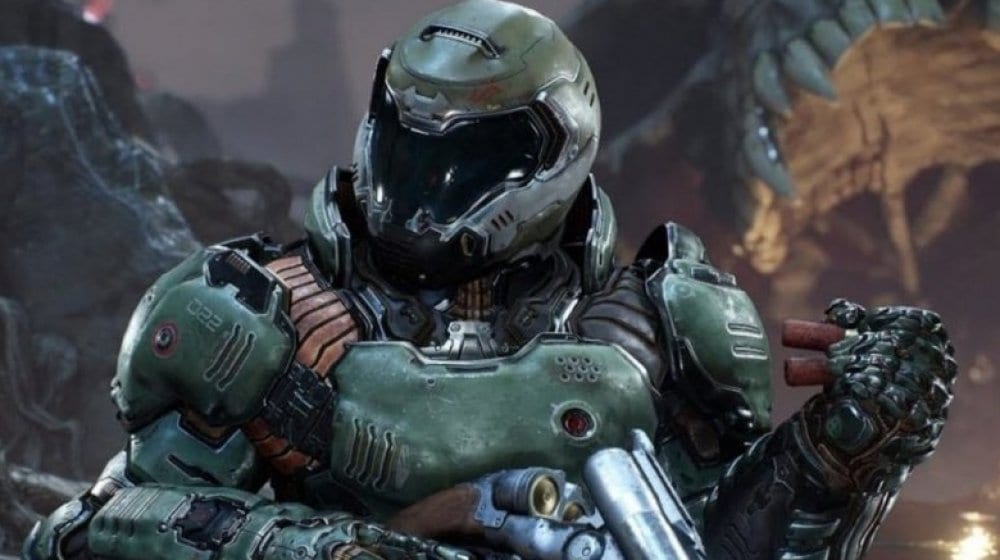 Stratton spoke to Gamereactor at Gamelab Live 2020 going over how they’ve been working on the Switch port.

“We’ll be talking about the release date pretty soon,” Stratton said. “We haven’t announced that yet – I can’t do that now. It’s really made great progress. Panic Button, the studio we work with on that, as I’ve said before they’re masters of the platform.”

“We released Doom Eternal on all the same platforms we released Doom 2016, and I thought that was a real feather in the cap of our tech team, and I think this will be the same for Panic Button and our engine team as well because it kind of starts with their core that gets passed along and the optimization that’s done. I think it’ll be every bit as good as Doom 2016 was, and I’m super excited for people to get it.”

Doom 2016 ran at an estimated 1080*720 resolution on the Switch, after a couple of performance patches, while offering almost 30 FPS with some dips to lower 20s at some points. That’s honestly not bad for a AAA title running on a handheld console. Seemingly, id Software is targeting similar performance for the 2019 sequel. Watch Digital Foundry’s in-depth analysis of the game on Switch here:

“Doom 2016 on the Switch felt a little bit like an experiment – that type of game, the mature nature of it, and the first-person shooter, how’s it going to play? It was fantastic on the platform, so I think we’ll take another step with Doom Eternal coming out just because it’s kind of established itself as something that really does work on the Switch, and it’s such a big, fantastic game. We’re really not watering it down at all. People can expect the full experience,” said Stratton.

id is currently also working on upcoming DLC for Doom Eternal. Seemingly, the “full experience” on the Switch will include all of that. Talking about Doom, id recently added Denuvo Anti-cheat to the PC version, leading to negative rating spams and widespread community backlash. Seeing the negative reception of the addition, they quickly took off the anti-cheat notorious for its performance impact.

Doom Eternal was released on PlayStation 4, Xbox One, Google Stadia, and PC on March 20, 2020, and will be arriving to the Nintendo Game Shop soon.

Doom Eternal on Switch Will Be The ‘Full Experience’, Says Executive Producer