Ochre is a very important mineral for us as a species. There are minerals that are mined to aid us in the manufacture of much of the things that are needed in our daily lives and comprise a big part of our socio-economic landscape. Some of these minerals, such as Ochre, have been known to us for a very long time. The utility of these minerals cannot be understated. These are the only sources of the materials out of which much of modern infrastructure is built. However, some of these minerals have held cultural value in addition to the material value that they have. 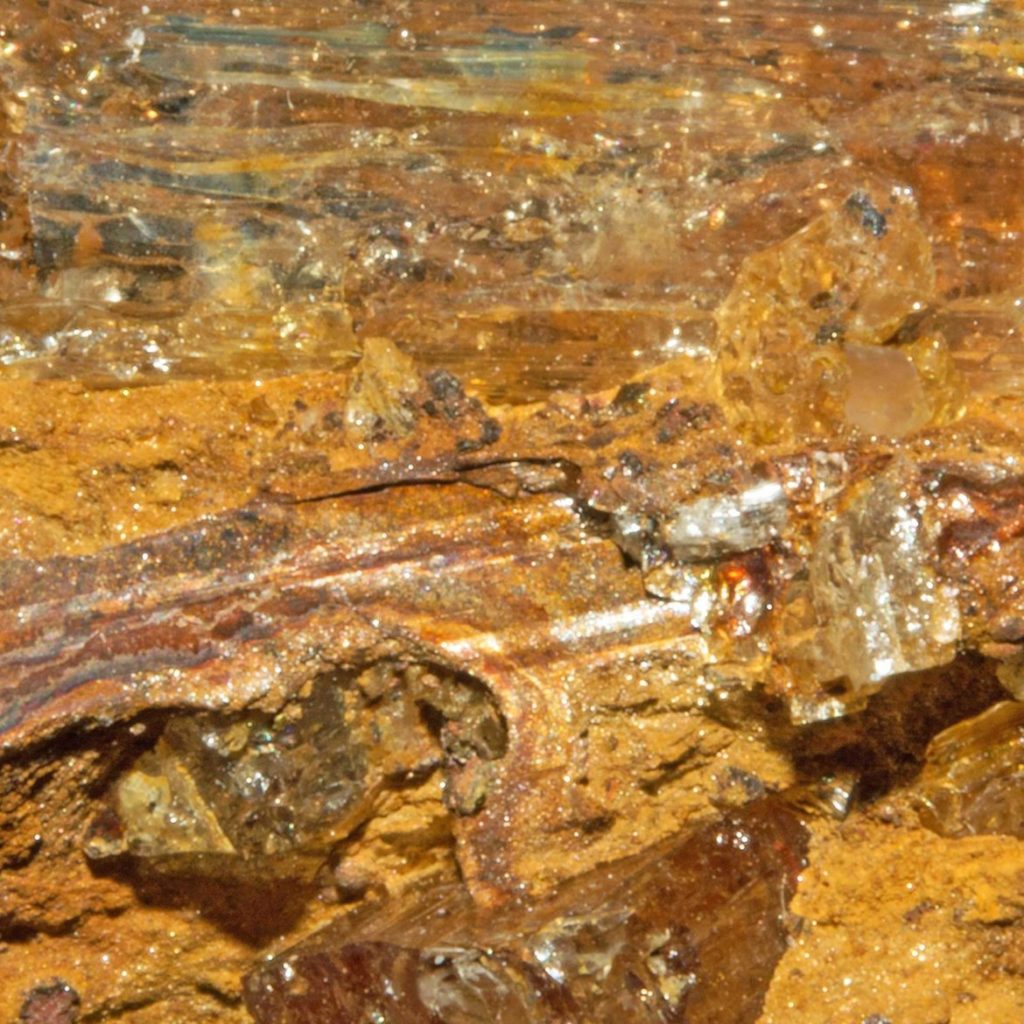 Yellow Ochre photographed in a mine.

The researchers who discovered the place are probably the first humans in tens of centuries to have visited the caves. The usage of Ochre was widespread once upon a time. It was used for rock art, body decoration, and tanning animal hides. To the prehistoric man, it was a prize worth the risk.

The human nature is said to be attracted to shiny red things. Ochre fits the description perfectly. In 2017, some divers who were exploring the deep tunnels in one cave noticed some broken stalactites and stalagmites. Other things that were found included piled rocks, pitted walls and floors and sooty ceilings. These areas were found very deep inside the cave system. The geologists returned next year and identified several more pits and sites, which later on confirmed their suspicions that this used to be a mining site.

The analysis of the soot found on the ceilings revealed a couple of things. The carbon contained in the soot belonged to the local resinous trees, the branches of which make very good torches. The carbon dating has revealed that the activity of the ancient miners in the said caves was between the periods of 10000 to 12000 years ago.

The Ochre found in these caves was of very high quality. The broken stalactites and stalagmites indicate that the miners fashioned their tools from the cave materials rather than bring in their own from outside. Remains of a 12,500 years old teenage girl in the nearby caves had led the researchers to believe that other signs of Ancient Human Activity could be found in the area.

As for how the ancient humans used the Ochre, there is not much clue for that. The hot and humid climate of the region has effectively reduced all the archaeological evidence of the area to rubble. The study adds a new chapter to our understanding of how ancient humans lived their lives and how they manipulated their environment to their advantage.