Miss Juneteenth is a drama film written and directed by Channing Godfrey Peoples and starring Nicole Beharie, Kendrick Sampson, and Alexis Chikaeze. The movie released on the 155th anniversary of Juneteenth.

Miss Juneteenth follows Turquoise, who was the winner of a beaty pageant, Miss Juneteenth, a few years ago. However, things didn’t turn out the way she wanted it to. But when her daughter, Kai, turns 15, she enlists her into the pageant, although she is clearly uninterested in it. It is also to note that the winner gets a full scholarship to any historically Black college of her choosing.

The movie is the perfect example of relatable, and what it is like to live life when it doesn’t hand you many cards in your favour. Turquoise does everything in her power to give Kai the life she never had, so that she never has to struggle like she did. She loves her daughter, and at one point she says that Kai is her dream now. However, her Love also makes her extremely protective. She doesn’t let Kai hang out with a guy she likes, or take part in a dance competition. Because for her, education and the Miss Juneteenth scholarship are the most important things. They are a ticket for Kai to have the life she never got.

In the process, her daughter’s wishes don’t always get fulfilled. Which is definitely frustrating, but Kai understands that Turquoise is doing the best she can. You see, to show family dynamics and struggle, people don’t have to be at the end of two opposite extremes. You can be somewhere in the middle and still struggle. Relationships are messy and confusing, but that doesn’t mean you outright burn your future down because you are not getting your way.

Miss Juneteenth shows how both Turquoise and Kai grow and mature as people and a family. Turquoise understands that there’s life beyond the pageant, and her daughter doesn’t have to win it to be happy and successful. Kai, on the other hand, realises that it’s okay to compromise for the people you love.

Another great thing about the movie is that, it’s not trying to make this huge deal about what it means to be of a particular skin colour in America. That you have to do great and unimaginable things to matter. Because you don’t. You can just be yourself and do what you love, and just be as happy – that matters as much. 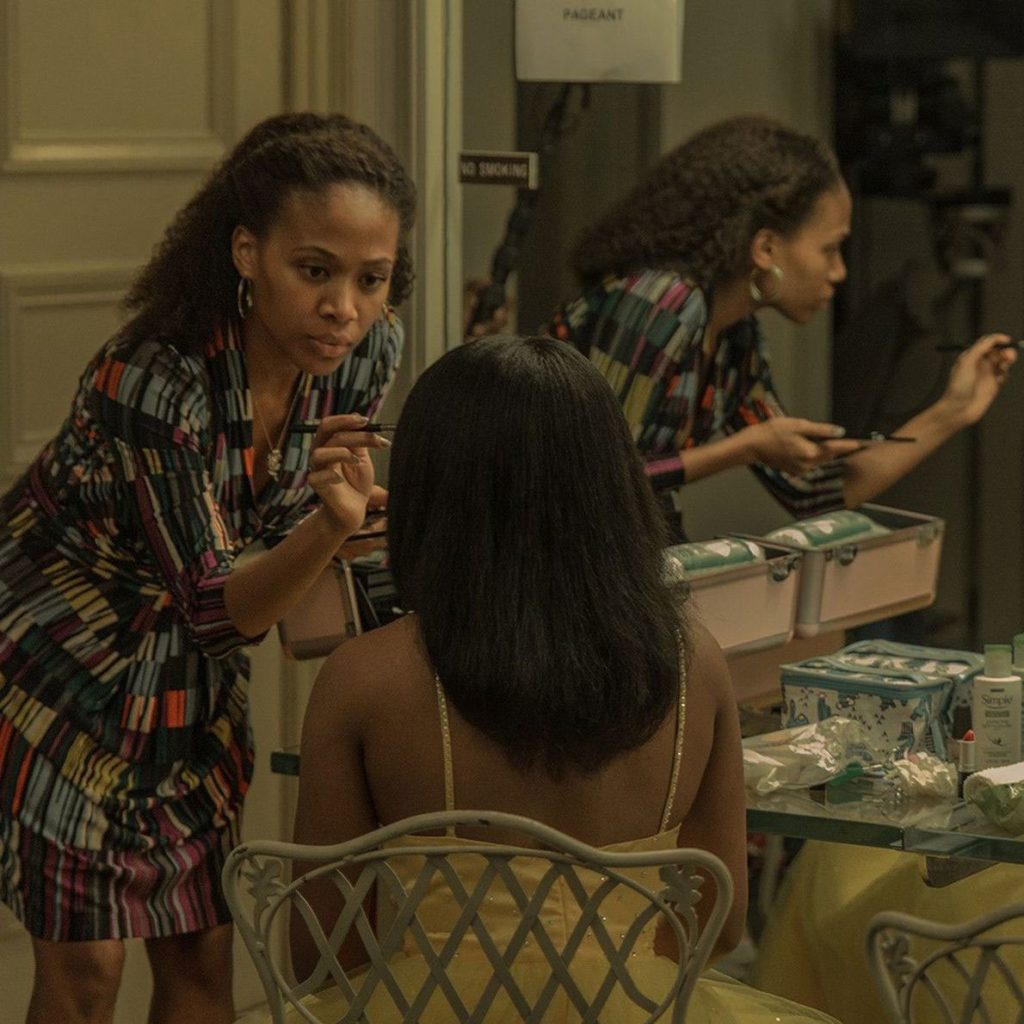 Miss Juneteenth is an extremely relatable movie. Because all the characters feel like you know them, or you are them. They’re ordinary people like you and me, who are struggling to get money to give their children the best of what life has to offer. It’s also relatable because these are struggles that us, as individuals, all go through. We have to clean toilets, pay light bills and get confused about what we want from life. The movie doesn’t try to gloss over these topics, and if anything, it highlights the fact that that’s was living is like.

It’s also great because of its performances. Nicole Beharie and Alexis Chikaeze’s portrayal of Turquoise and Kai are as real and genuine as it gets. Every emotion is perfected and their interactions and the way they speak among themselves or feel when they look at others is on their face.

So, I’ll take this moment to signify the importance of Juneteenth. Juneteenth is a holiday celebrating the emancipation of those who were enslaved in the United States. Although it originated it Texas, it is celebrated annually throughout the United States to remember and acknowledge the event. 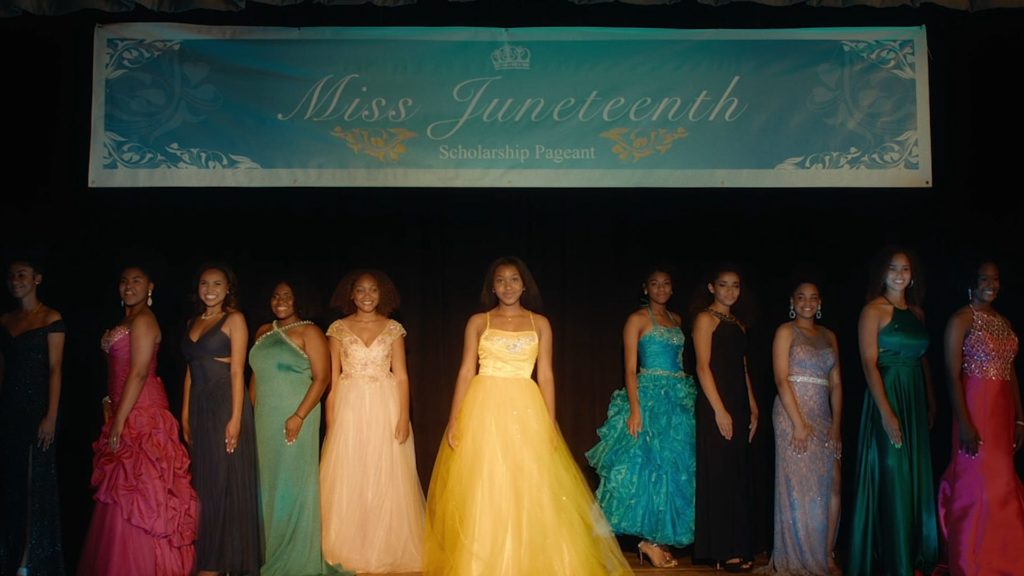 Miss Juneteenth talks about a mother struggling to raise her daughter and give her the life she couldn’t have. She’s still stuck in a time when she had from life, and it seemed like things would work out. No one is right or wrong. It’s just a terrible situation, from where everyone comes out with a little more hope and understanding. It also shows that, whatever happens, Turquoise will love Kai no matter what. And you can find comfort in that – because that’s enough.