Fiction Series So Big, They Cross Mul…
10 Best Restaurants in St. Augustine
The Russia-Ukraine Conflict’s Impact …
How to Make A Simple Aromatherapy Spr…
How To Treat Your American Flag With …

JU-ON: Origins consists of several stories intertwined with each other, as is the norm with this franchise. We have Haruka and her boyfriend Tetsuya who are scared due to sounds in their house. On the other hand, there’s Kiyoma who belongs to an abusive home. She befriends two girls who eventually betray her. And we have paranormal researcher Yasuo, who is approached by Haruka for advice regarding her problem.

The series tries really hard to create tension and scares. There are jump-scares scattered all over the place, creepy atmospheres, a ghost (we’ll get to that in a bit), and people looking very scared when they look at said ghost. However, inspite of all the “traditional” elements present, the series does not provide any sort of scares whatsoever. Incidents and murders happen all of a sudden, but there are no explanations as to what is going on. Most of them will take you by surprise, but not in a good way. You’ll look at the screen confused, wondering what the heck just happened.

People just murder each other left, right and centre, but instead of being scared to death, I laughed out loud. It’s just not scary. The murders are cringy at most. However, if you’re a fan of gore, then it might be fun for you. There are some good practical effects that make these scenes bearable.

There’s a scene in episode 4 involving a foetus and, well, a mouth. It was so hilarious and cringy that I couldn’t stop laughing. That’s not the kind of reaction you’d expect from a horror series.

To ghost or not to ghost 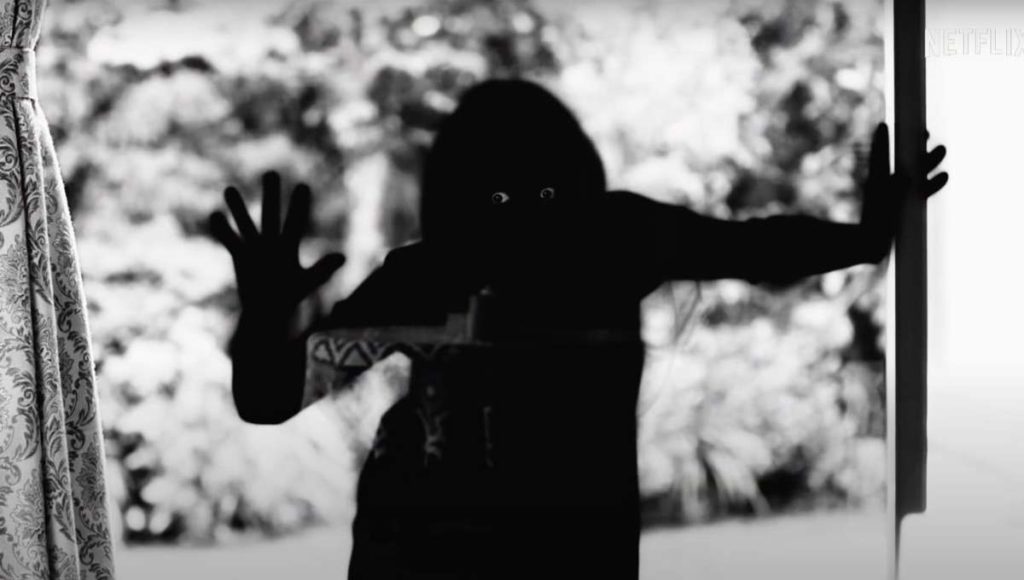 I have seen some bad ghosts in my pursuit of good horror shows, but my god. JU-ON: Origins takes the cake. The ghost here is a woman, obviously, who is absolutely normal-looking, wearing a white dress, obviously, and carrying a bundle (?). People scream looking at her like they are staring at their evil doppelganger. These are times when I miss Kayako. I miss that backstory. I miss everything about it. These JU-ON spawns are so bad, that they can neither create tension, not scares.

The last two episodes are where all the characters, past and present, spill over and join each other. However, the episodes, which should have made you go, “wow!” just makes you go, “eh?”. There’s Tetsuya’s mother, who’s a psychic, who comes and goes and does “psychic things” but her role is so unnecessary that her actions, although should create tension, is just another scene. All the stories, moreover, are supposed to be connected. However, the links between all of them are quite flimsy, and does not hold the story together well. And definitely does not scare.

Oh, by the way, visions are now a part as well. And they are equally bad and just feel lazy.

You can’t just use a franchise, which has the potential to rake in money, and use it to create the same thing over and over again. If there’s nothing new that you can bring to the table, then maybe it’s time to give it a rest. 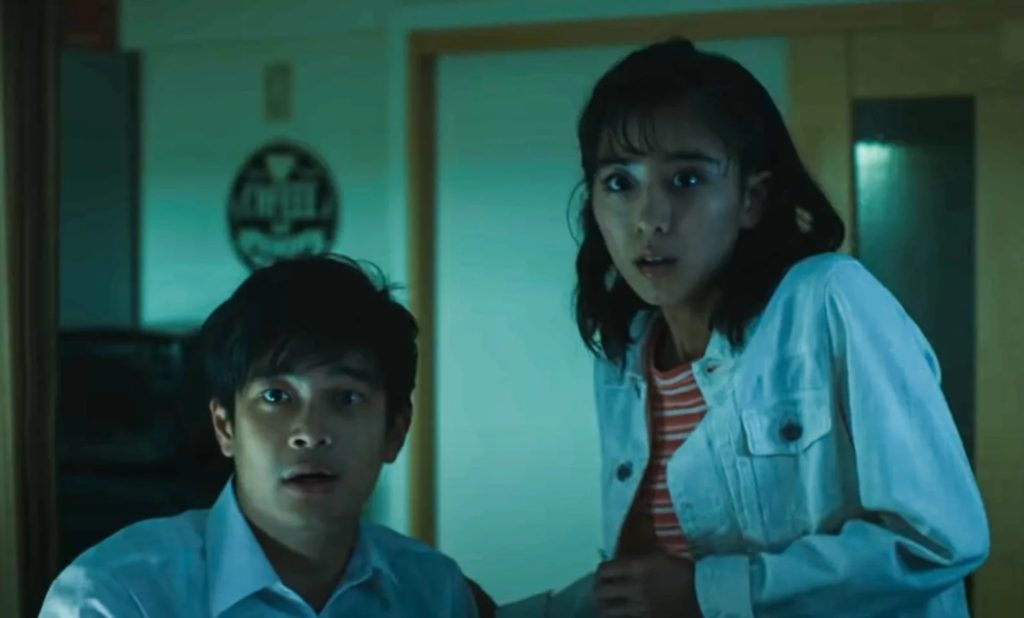 I had mentioned this at the time of the 2020 The Grudge as well. There’s a limit to cash grabs. There are two shows (one movie, and a TV show) that came out the same year, within 6 months of each other, that focuses on the same thing. The way studios are using the tried and tested formula to make a quick buck is honestly shameful. I said this before, and I’ll say it again: Please give the Ju-On franchise a break. It has been too long.

JU-ON: Origins is streaming on Netflix.

This post first appeared on TechQuila, please read the originial post: here
People also like
Fiction Series So Big, They Cross Multimedia Platforms: The Witcher Series by Karen Wiesner
10 Best Restaurants in St. Augustine
The Russia-Ukraine Conflict’s Impact on Europe’s Economy and Living Costs, and the US role
How to Make A Simple Aromatherapy Spray at Home – Easy!
How To Treat Your American Flag With Respect
Porphyrin: Definition, Types and Functions
How to Use Market Research to Improve Employee Engagement
Hampton Cannabis Expo Founder Gary Bierfriend On Conference's 5th New York Season
Travels through History – Northern Spain – Leon and the Holy Grail
Traditions: What’s the Darn Deal with the Dirndl?
A Guide To Visiting Antigua, Guatemala: The Best 5 Things To Do And See
DStv Premium Package Price & Channels List
Crossword Quiz Daily May 11 2022 Answers